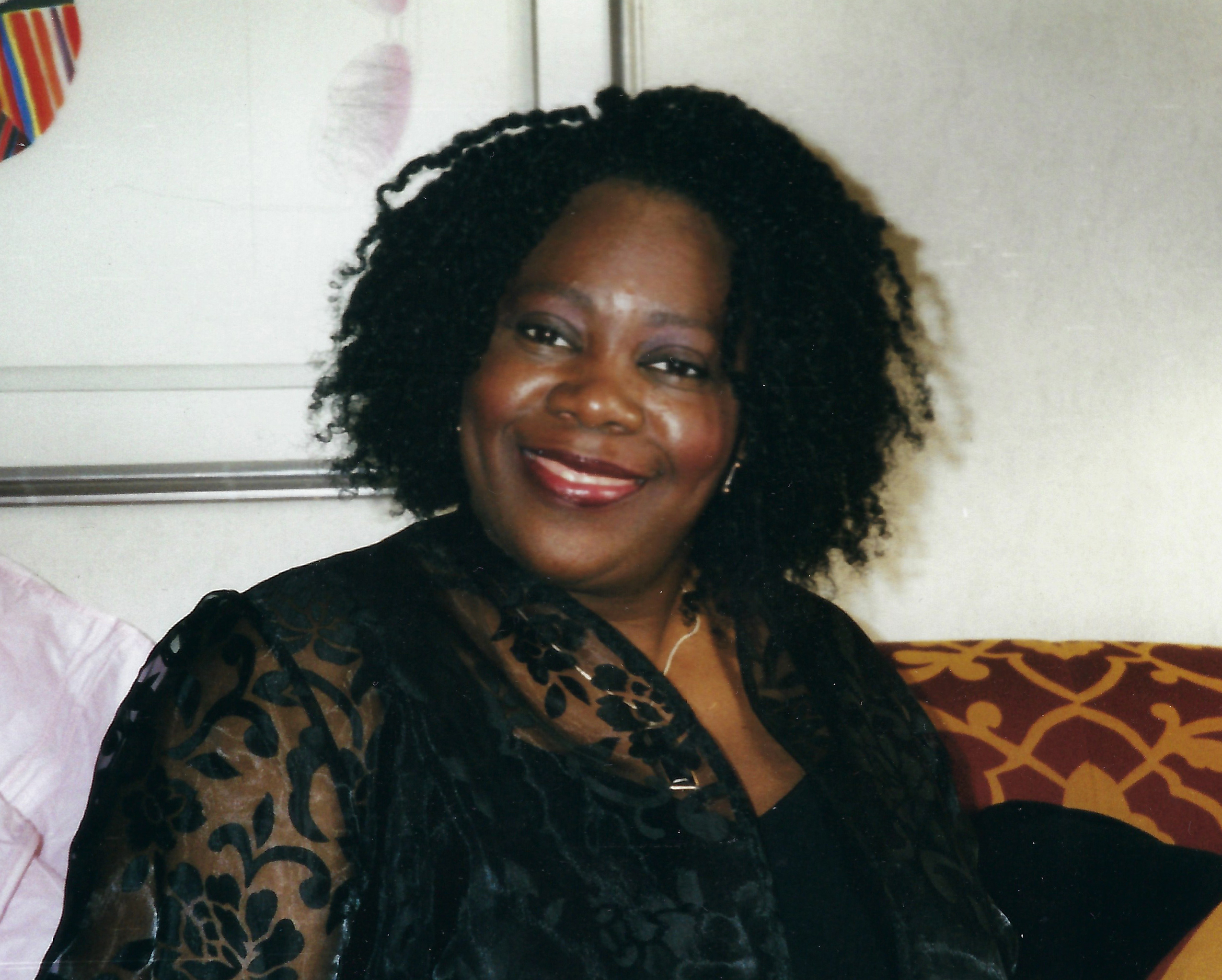 Sandra Christie, ACE is an editor of contemporary and historical documentary films, many of which have been broadcast on PBS and have won numerous festival and industry awards. She began working in 1991 as an assistant editor on two episodes of PBS’ American Experience series. Her first credit as an editor is on Orlando Bagwell’s 1994 film Frederick Douglass: When the Lion Wrote History, for which she won a Cine Golden Eagle. Christie edited four episodes of Ken Burns’ ten-part series Jazz, as well as editing four films for PBS’ Independent Lens series (Sharon La Cruise’s Daisy Bates: The First Lady of Little Rock, Socheata Pouev’s New Year Baby, Stanley Nelson’s A Place of Our Own and Marco Williams’ Banished). She was the editor of This Far by Faith: African-American Spiritual Journeys, one of the episodes of the PBS series Matters of Race and for POV she did Roger Weisberg and Pamela Harris’ Waging a Living as well as Weisberg’s Critical Condition. In her work with other documentary directors, her credits include such films as Carol Bash’s Mary Lou Williams: The Lady Who Swings the Band, Liz Canner’s Orgasm, Inc., Deborah Riley Draper’s Olympic Pride, American Prejudice, Macky Alston’s Family Name, and Roger Weisberg and Vanessa Roth’s Aging Out. 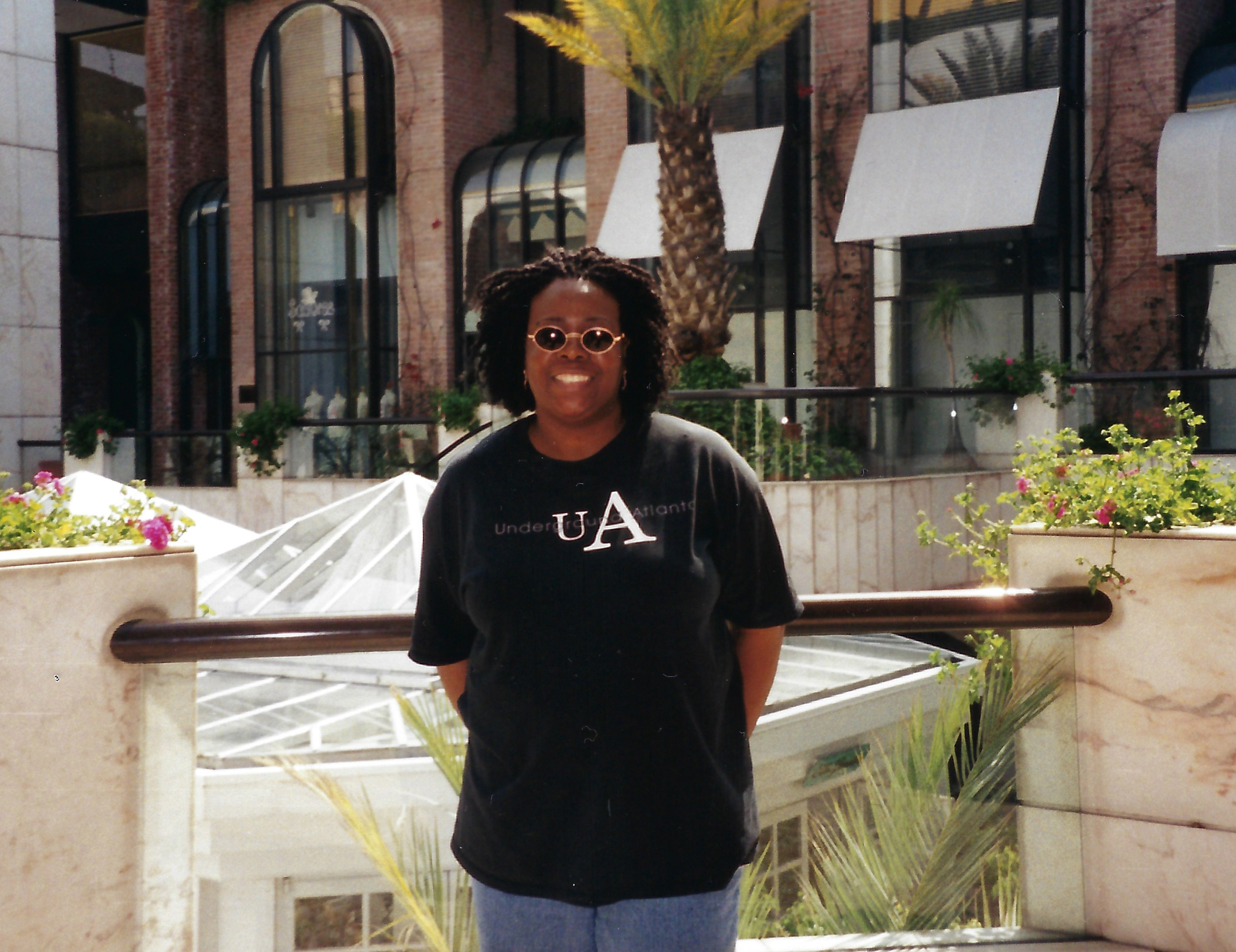 “I met Lillian [Benson] twenty-six years ago when she hired me as her assistant editor on the documentary The Massachusetts 54th Colored Infantry. It was my first job as a freelancer and I was quite nervous. Lillian was already well known for her incredible work on Eyes on the Prize II. Once I began working with her, it quickly became apparent how fortunate I was to have met this special person. Not only was she nurturing and encouraging, but Lillian also gave me some of the best advice about the editing profession. I remember her saying to me, “Even after years of working as an editor, I am still learning the craft. It takes time and curiosity about the world to become a great editor.” Over the span of her career, her exemplary work on numerous projects is a testimony to someone who has mastered her craft.
Throughout the years, Lillian’s strong belief in the concept of “passing it on” has continued to impact my career, as well as many other editors’. We have watched, with admiration and pride, her fearless resolve to break down barriers in pursuit of her goals. As those walls have fallen, she has been a force in expanding opportunities not just for herself, but for a diverse group of people. Today, I am honored to be a member of ACE, thanks to Lillian’s push for me to apply. She is an extraordinary editor and her mentorship and friendship has been a gift in my life.”
—“Lillian’s Devotees: Some Words from Her Admirers…”. The full text can be found in the Appendix. 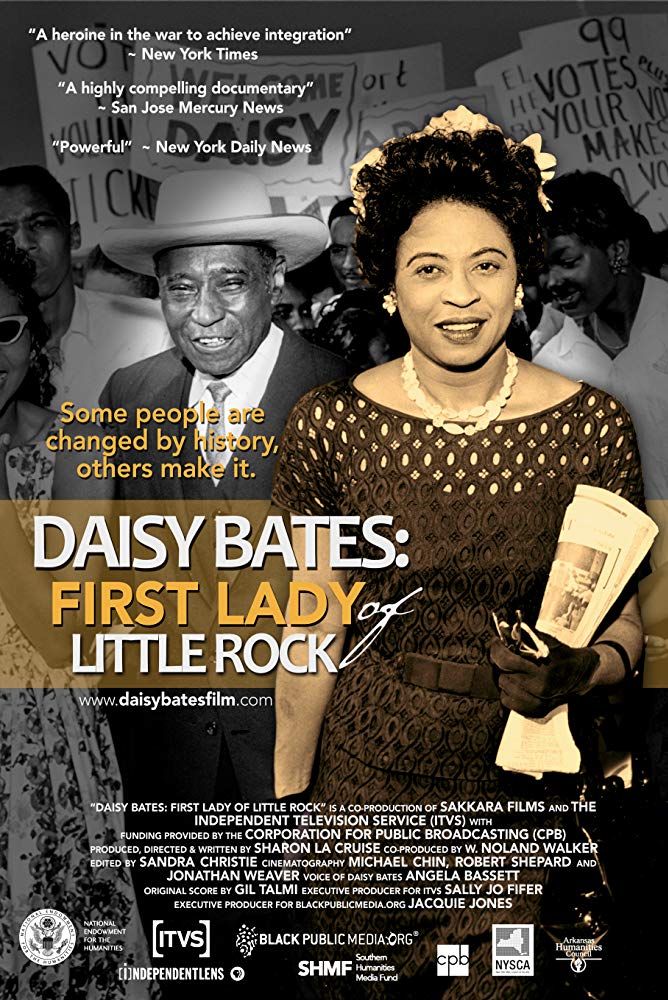 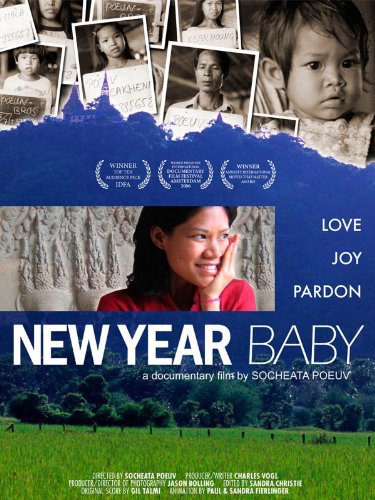 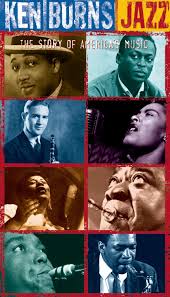 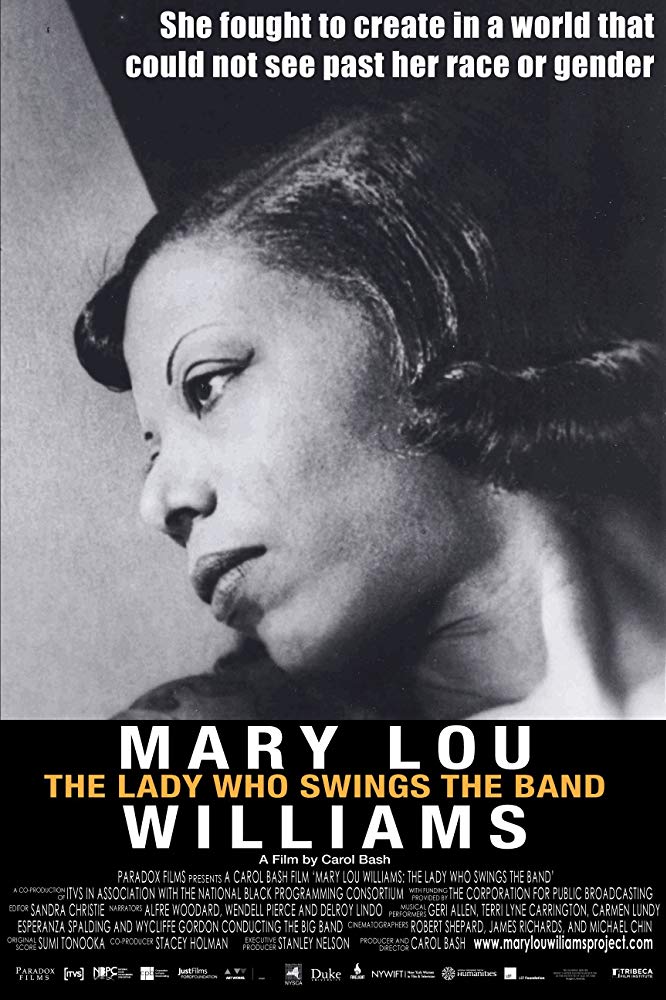 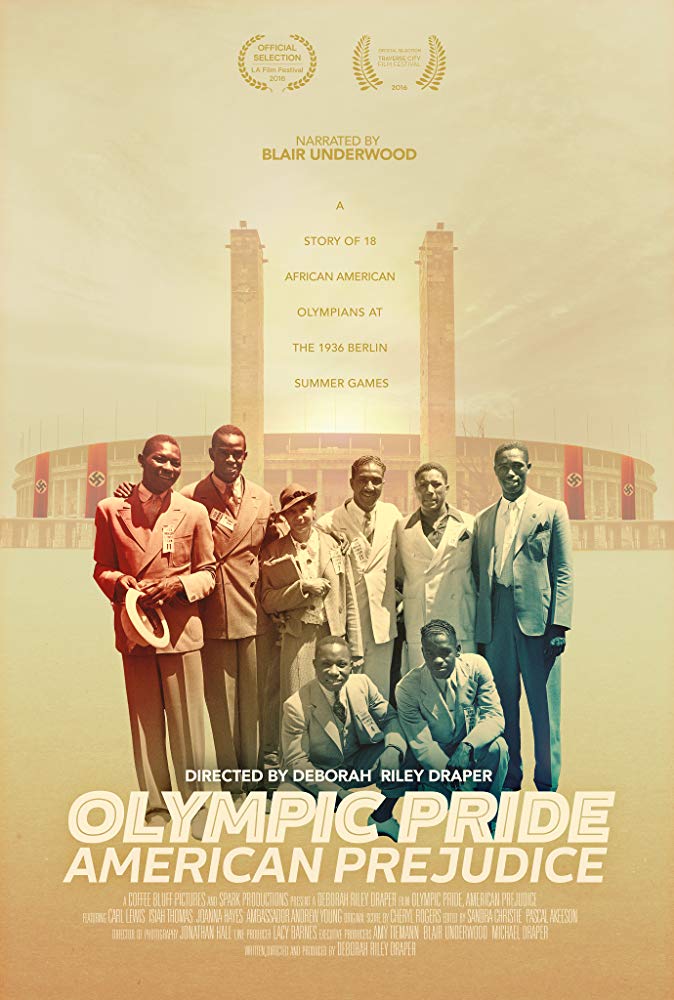 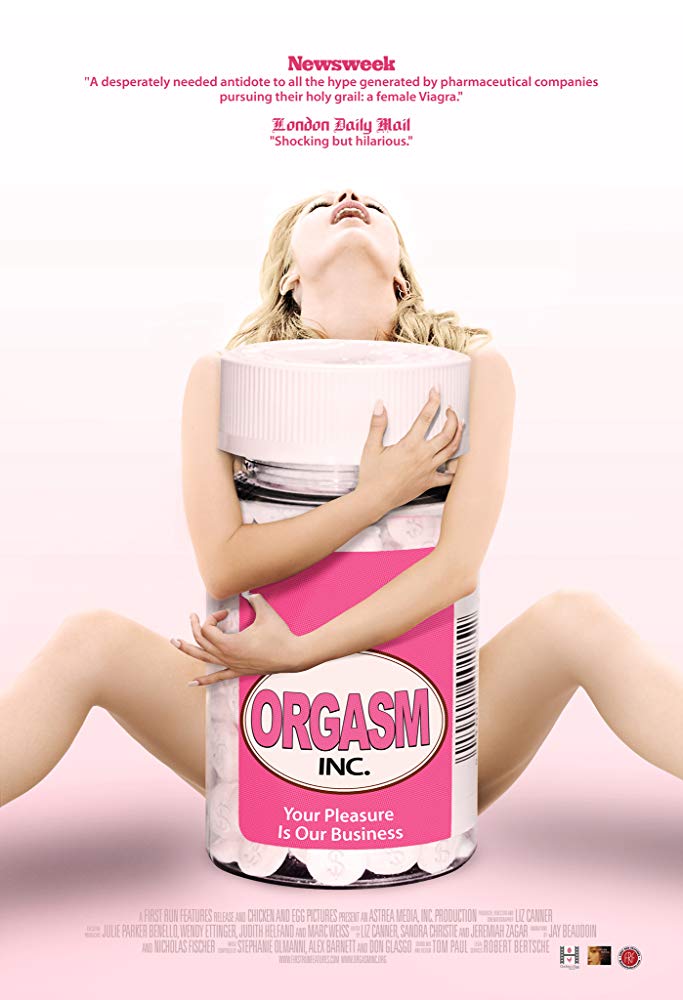 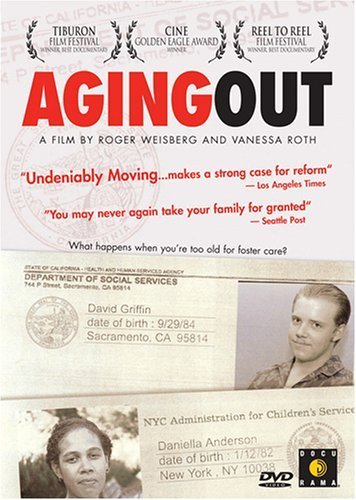