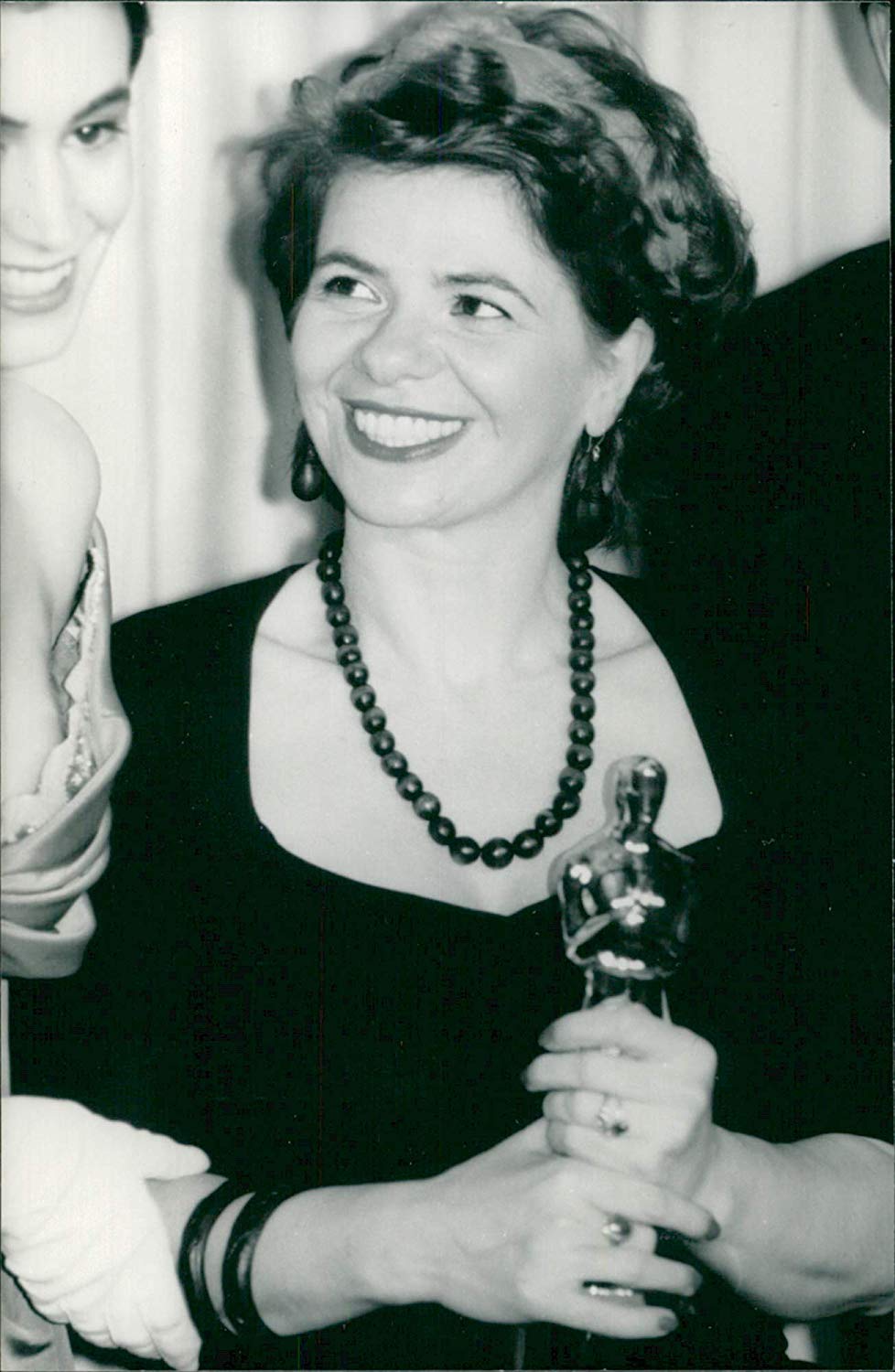 Gabriella Cristiani began her career in 1969 as an assistant to Franco (a.k.a. Kim) Arcalli, who served as a frequent editor and screenwriter for Bernando Bertolucci. Although Cristiani had originally wanted to become a director, her strong editing skills led to her working as an assistant editor on Bertolucci’s Last Tango in Paris and 1900. She then served as his editor on four more films including The Tragedy of a Ridiculous Man and The Last Emperor, for which she won an Oscar for Best Film Editing (and that was the first win for an Italian in that category). As the editor of The Last Emperor, she also won a David di Donatello Award from The Academy of Italian Cinema, a Silver Ribbon from the Italian National Syndicate of Film Journalists, an Eddie Award, and got a nomination for a BAFTA.
Cristiani has also edited for other Italian directors such as Roberto Benigni (You Disturb Me), Michelangelo Antonioni (Kumbha Mela), and Liliana Cavani (Francesco). Cristiani believes that editing requires constant innovation. To this end, she was an early adopter of digital editing technology, which she employed in her final film with Bertolucci, The Sheltering Sky. After working for three decades as an editor, Cristiani finally achieved one of her lifelong goals when she directed her first feature film, Ladies Room. 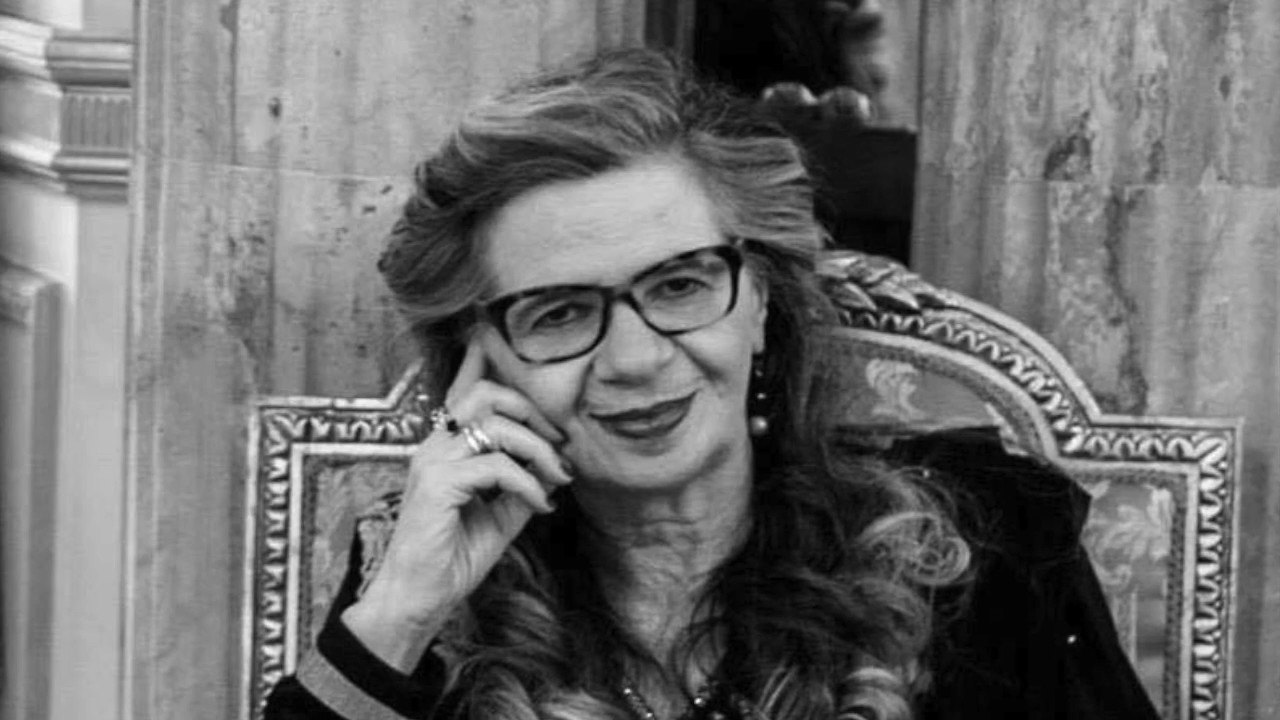 “Every project is both a challenge and an accomplishment. The process of making movies repeats itself over and over again. Essential is to bring innovation to it. In every single movie, the main challenge is to find a way to innovate, while the most rewarding moment is to go through with it.”
— “Academy-Award-Winning editor Gabriella Cristiani and her insatiable will to innovate” by Valerio Valle. The full text can be found in the Appendix. 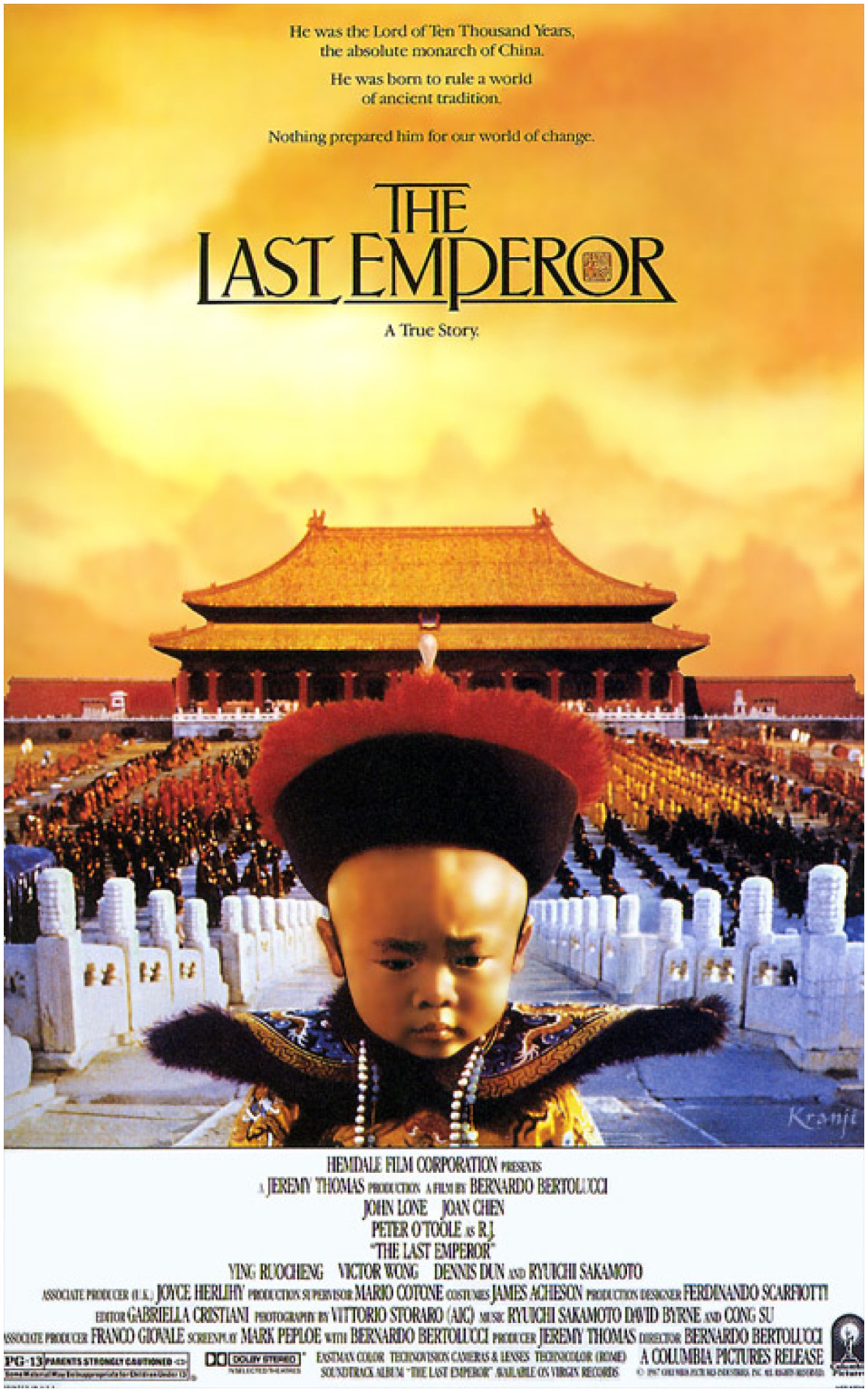 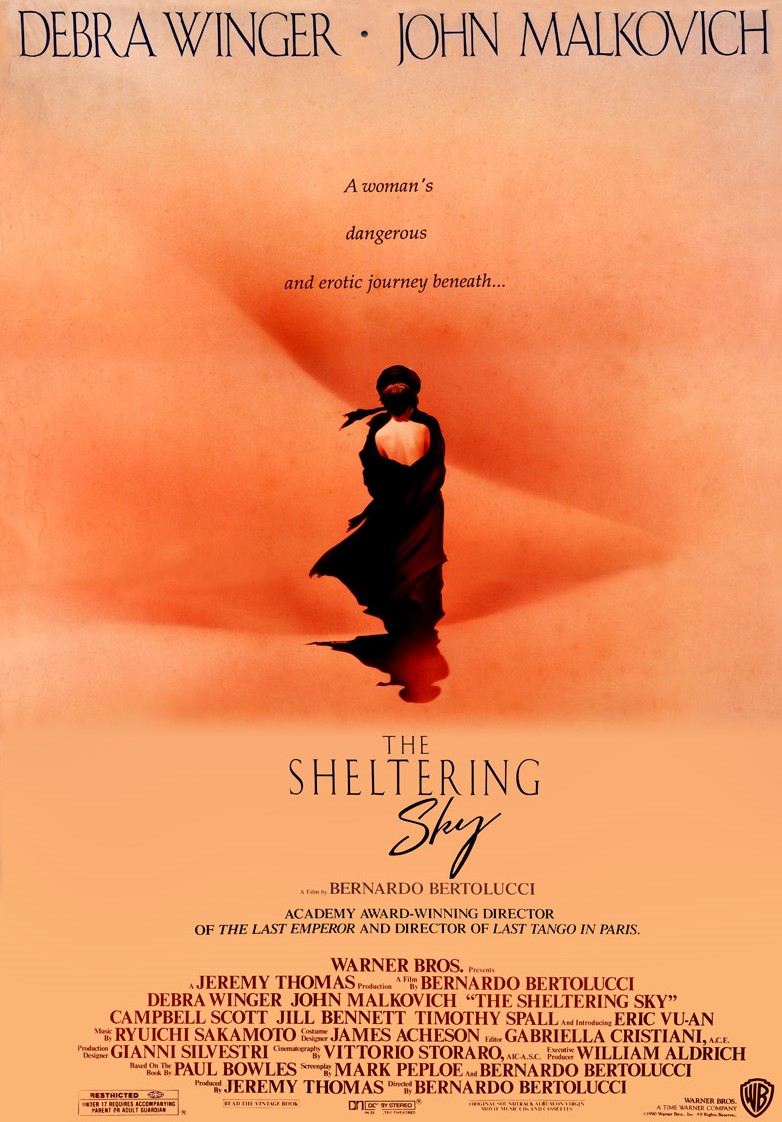 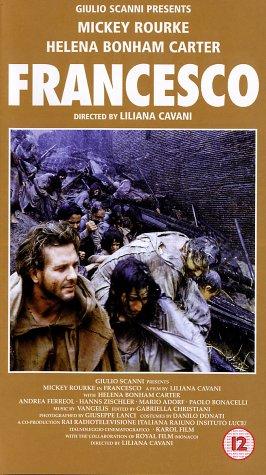 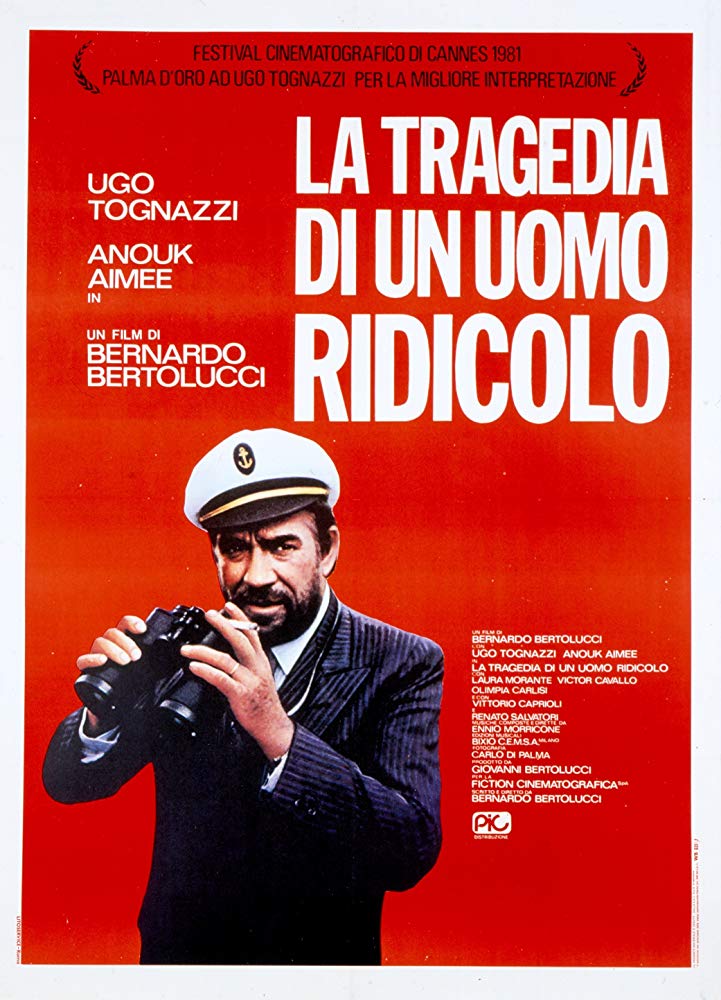 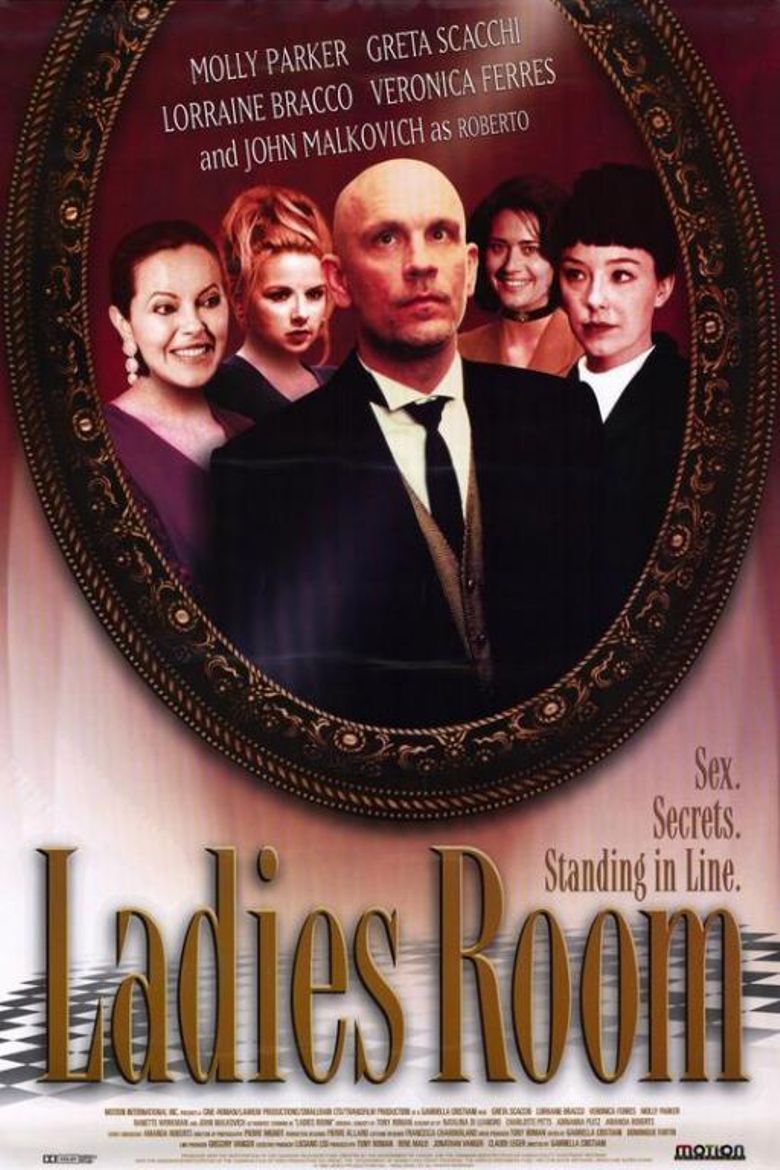