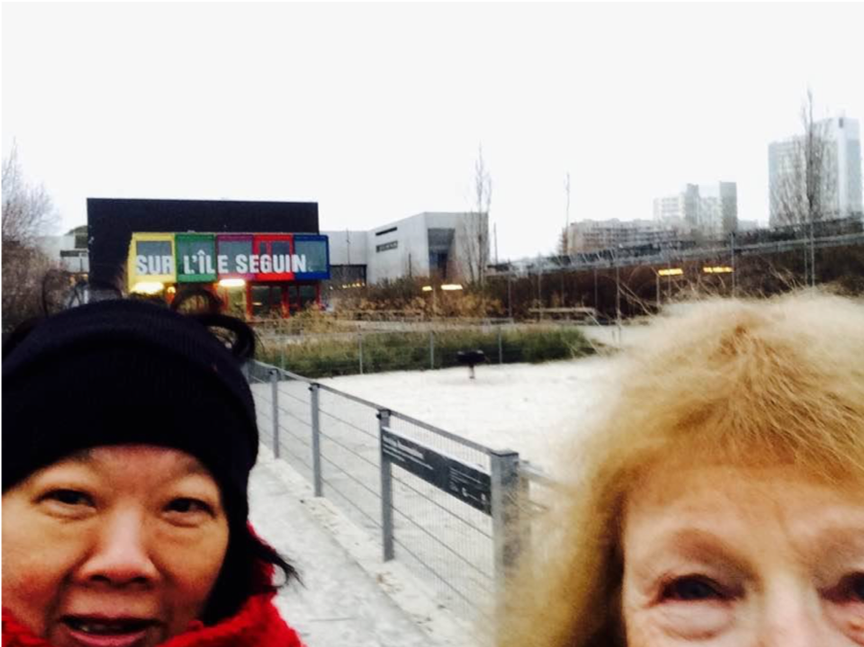 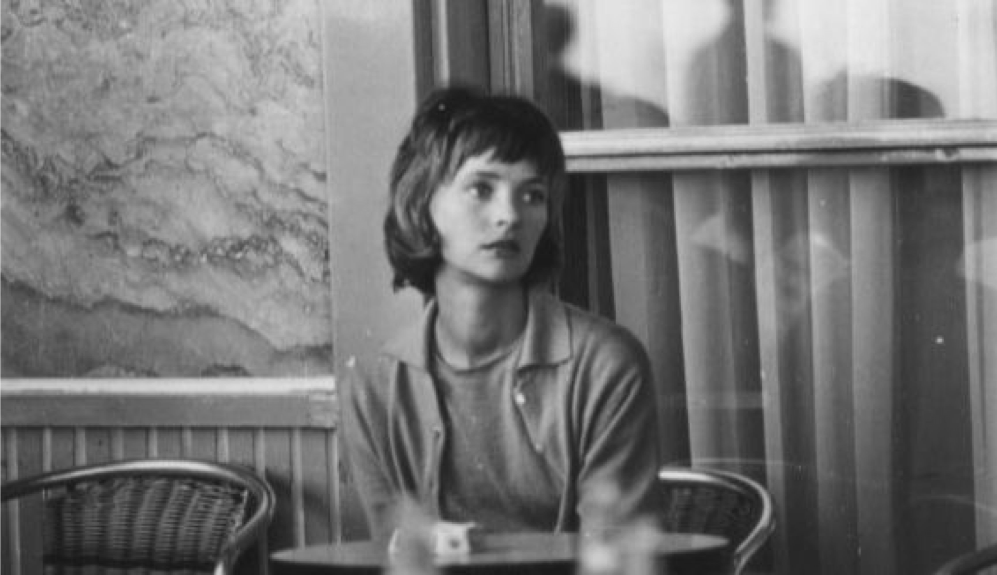 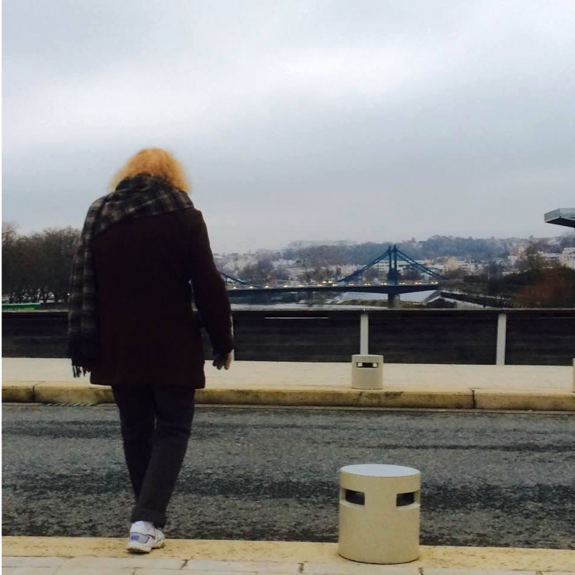 I’ve been making films since 1978, so I know how critical editing is.
I’ve also known that women editors have played a significant role in the evolution of cinema, without knowing many details or having seen many photos like this one. 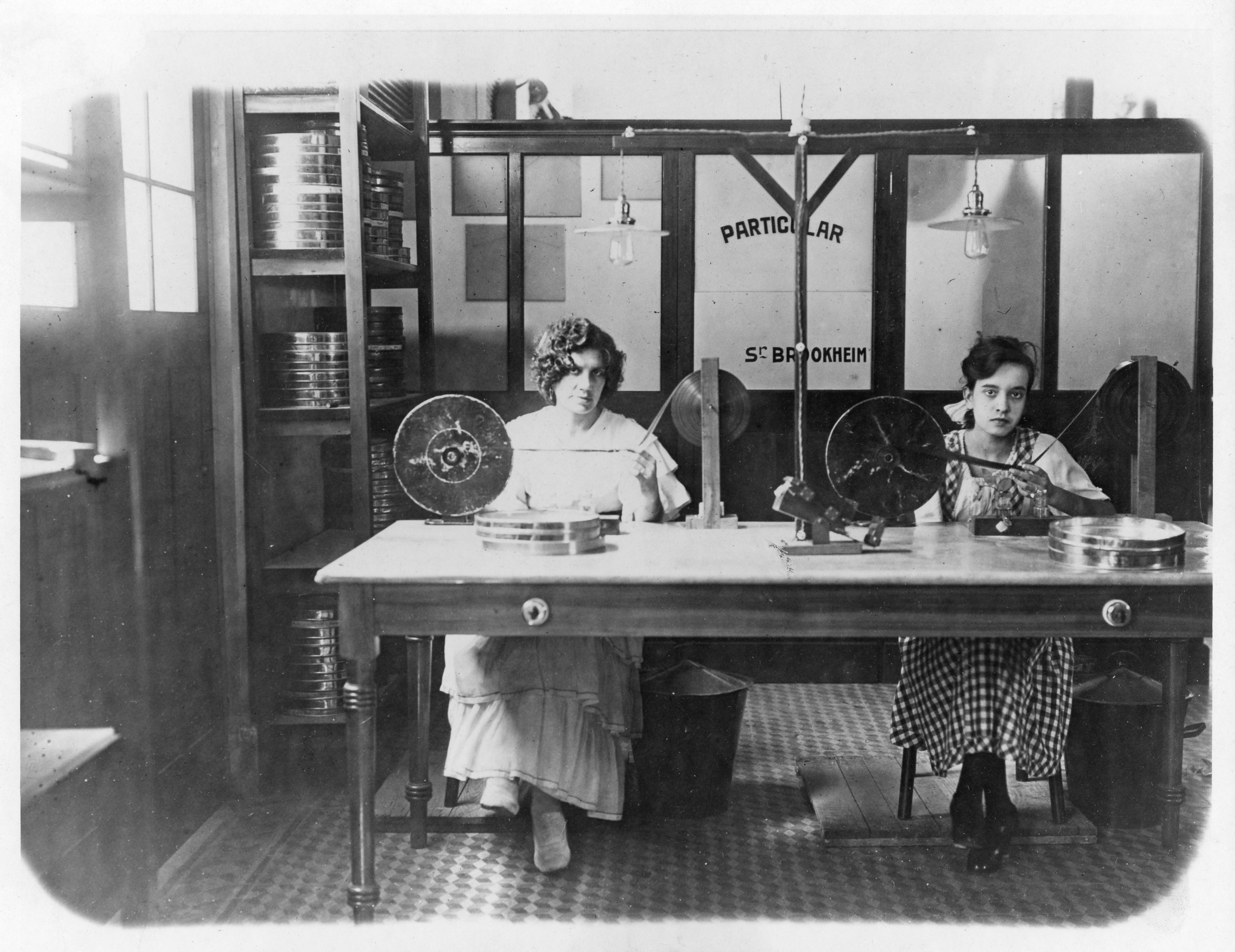 In January 2018, I came across a chapter about editing in a film history book in which every reference to a film mentioned the director’s name, not the editor’s. I looked up each film on IMDb and discovered an astonishing number of women editors, and set about doing the research which has resulted in this website. It isn’t meant be comprehensive or exhaustive, but rather to be the beginning of a survey that others will continue to expand upon.

The first part of the website presents the “main editors”—women who were, or are, editors by profession. There are ninety-two women represented with full pages, as well as eighteen more who have smaller mentions (in relation to their work on films directed by Jean Rouch, or those starring Danièle Delorme).

The second part of the website presents the ninety-six “Filmmakers Who (always or sometimes) Edit.”

The main editors are organized by date of birth. If someone’s birth date wasn’t in the public record, I made an estimation based on when she started working and grouped her within that decade.
On each editor’s page, you’ll find one or more photographs and the key facts about her work history, but no external links. However, the main Appendix has multiple links for each woman. These are either video interviews, articles that discuss the style in which she worked, or sometimes a text by the editor.
There are also several movie posters on each woman’s page, which serve as a visual reference to some of the films she edited. And at the back of the website is the Poster Gallery, where you can see all of them arrayed together.

While researching the main editors, I happened upon some interesting facts or ideas that went beyond the specific biography of an editor. Those became the “CUT TO” pages, which are interspersed throughout the site.

The question of “getting credit where credit is due” was a prime motivation for making the site, so there is a Screen Credits Gallery at the back of the website, as well as some samples of screen credits on a few of the editors’ pages.

For the launch party at Union Docs in Brooklyn, I created Edited by: The Companion Film, which has a one-minute clip from a film edited by each of the ninety-two main editors. There’s a link to it on the Table of Contents page. I’m sorry to say that it doesn’t include the other half of the editors on the site, the “Filmmakers Who (always or sometimes) Edit.” Their work has also been pivotal in developing editing techniques, and I hope that can be a project for a later date.

There are four Appendices.
A:  It’s where you’ll find further information about the individual editors.
B:  There have been some good articles written about the history of women editors. They often talk about several women, and often include some of the women singled out in our pages, but rather than mix them into the first Appendix, we created Appendix B: The History of Women Editors, with links to those articles.
C:  With the exception of the information on the “CUT TO” pages and the brief quotations from the editors on their individual pages, the site doesn’t analyze or discuss specific editing techniques, or the complex working relationship between directors and editors, or explain how editing plays such major role in the creation of a film. I assume that some of you are fairly knowledgeable about editing, but that others might want to start learning more. To that end, we created Appendix C: Editing 101, which has links to online articles and videos that explain many of the fundamental concepts, concerns, and technical aspects of editing.
D:  Everyone has their favorites, and it was utterly impossible to include everyone on the site, so we created Appendix D: The Collaborative Update, where names of editors will be added whenever we hear from a visitor about them.
I am grateful to Bes Arnaout, Lydia Cornett, Lili Dekker, Michael Jorgensen, Charlotte Maher Levy and Jane Pritchard for doing much of the end-stage research on the Appendices. They dug deep to find substantial, thorough information whenever possible in order to create a more focused way to learn about someone, rather than through a random google search.

There is also an index so that you can easily find any of the editors.

And finally, if you want to know who worked for a certain director or who edited a specific film, the search field lets you write in the name of a director–for example, Jean-Luc Godard–so that you can discover that nineteen of his films were edited either by Agnès Guillemot, Cécile Decugis, or Françoise Collin. (Amazing, eh?) Or you can write in a film title–like Breathless–and find out which one of those women shaped that masterpiece. 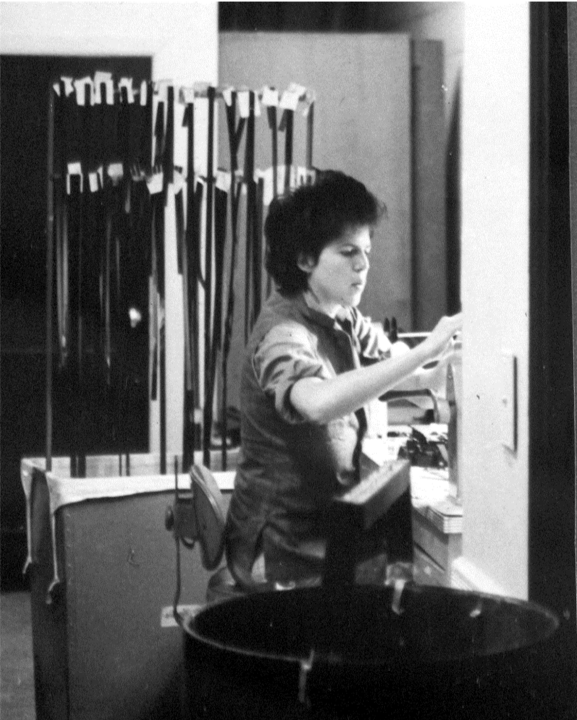