Filmmakers Who (always or sometimes) Edit:
Hubley to Keller 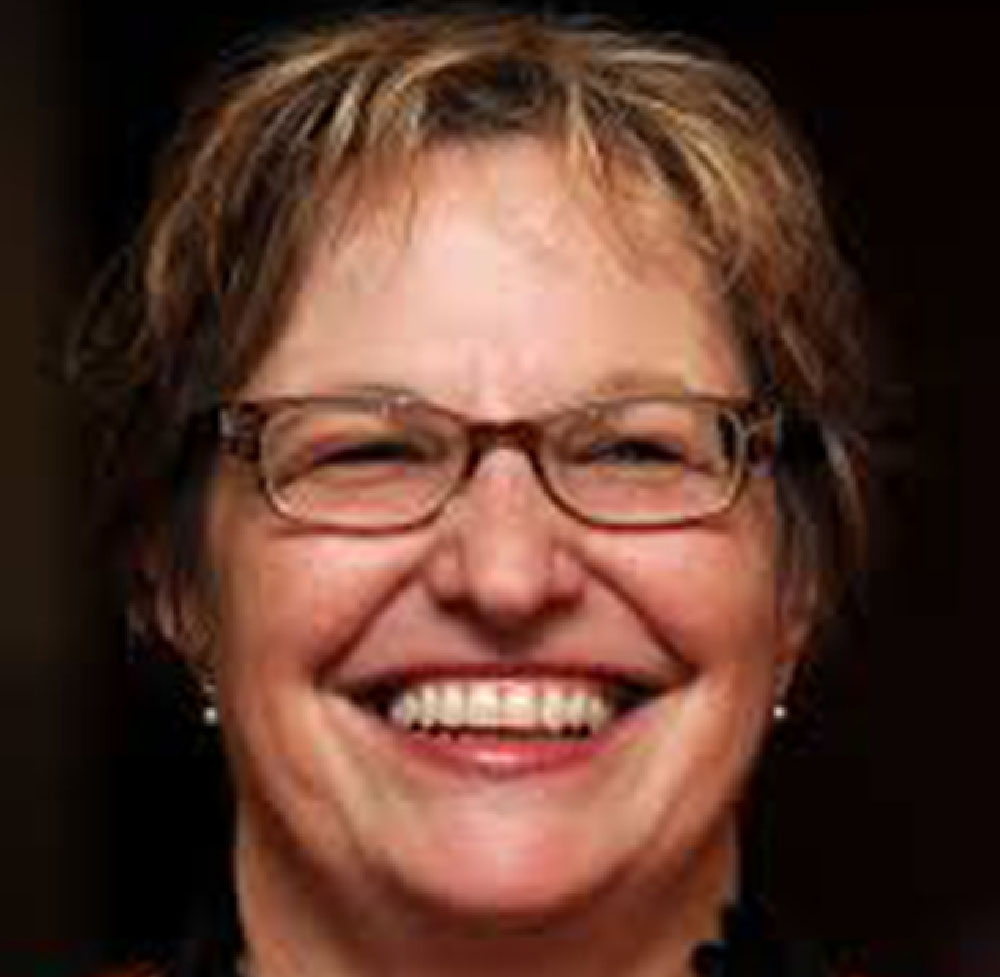 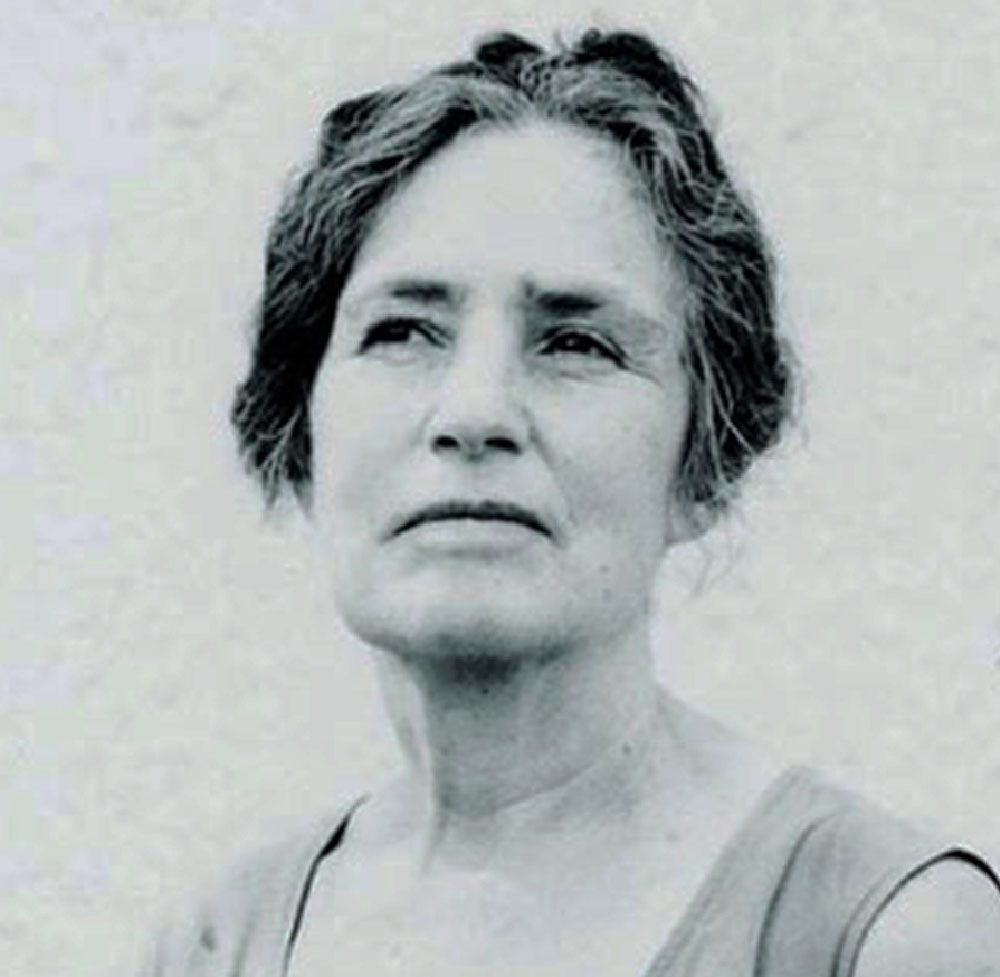 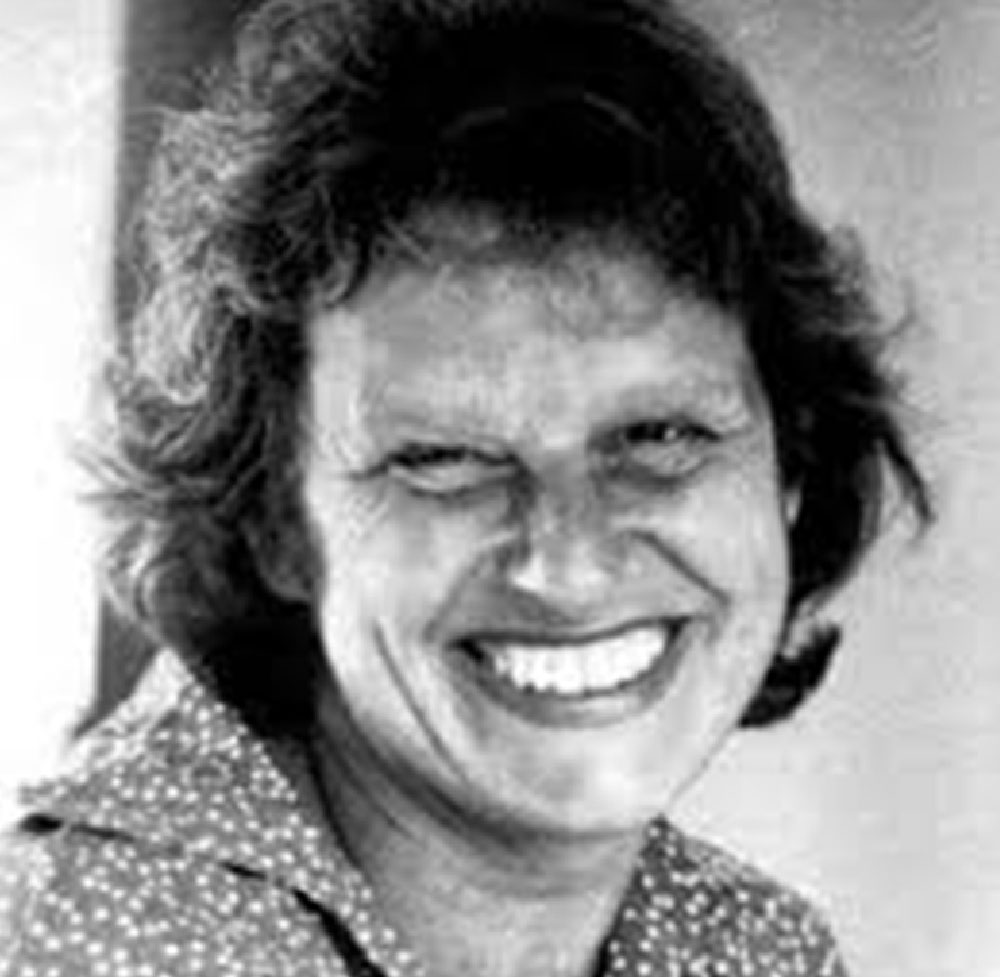 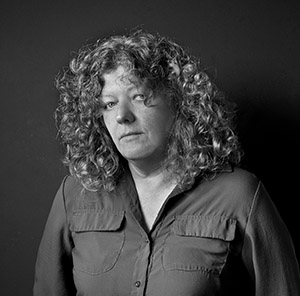 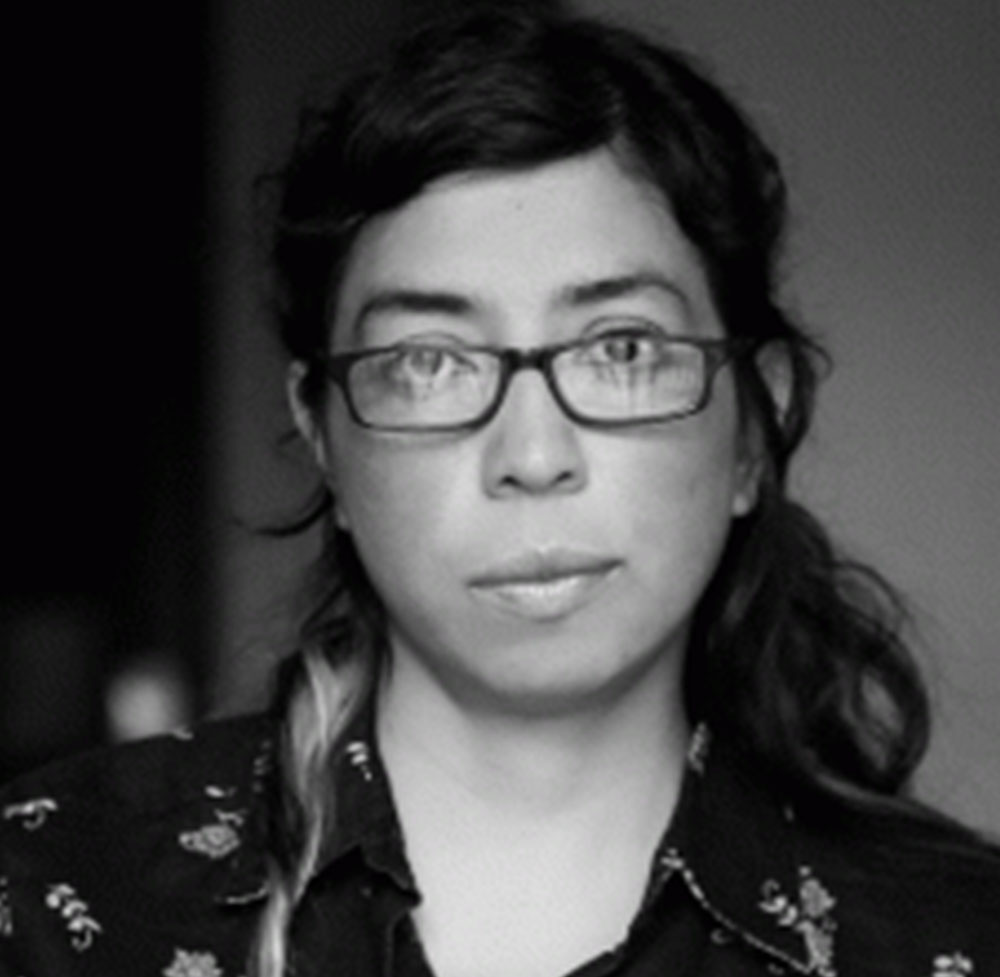 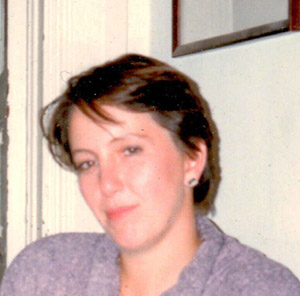 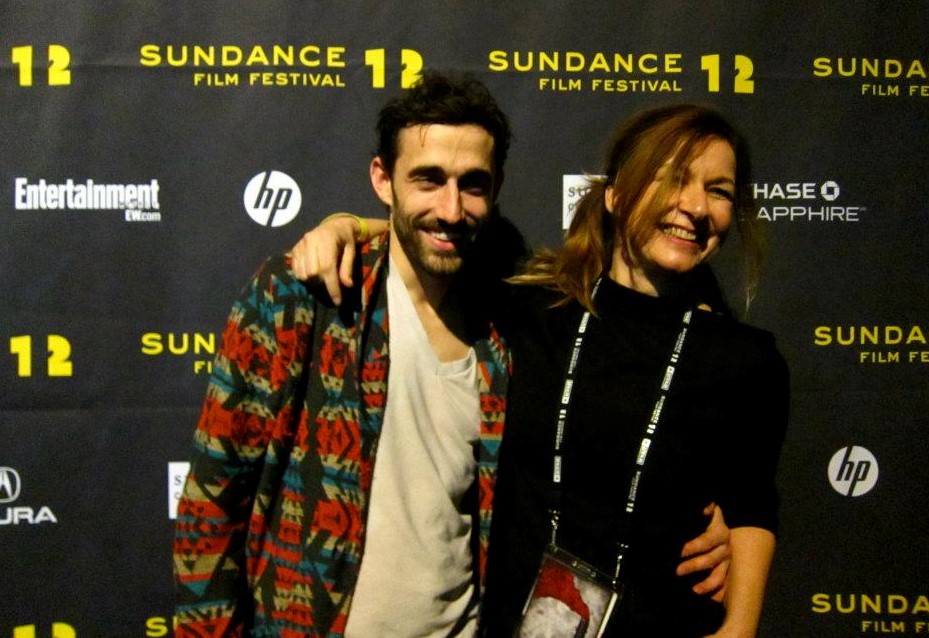 As a documentary film editor, Enat Sidi is a frequent collaborator with directors Heidi Ewing and Rachel Grady, editing most of their feature films including The Boys of Baraka (an Emmy nominee), Jesus Camp (an Oscar nominee), 12th & Delaware (a Peabody winner), and DETROPIA (Sundance Best Editing award).  Sidi has also edited for Ellen Kuras and Jennifer Vendiiti, and she edited The Wolfpack, the 2015 Grand Jury Winner at Sundance. 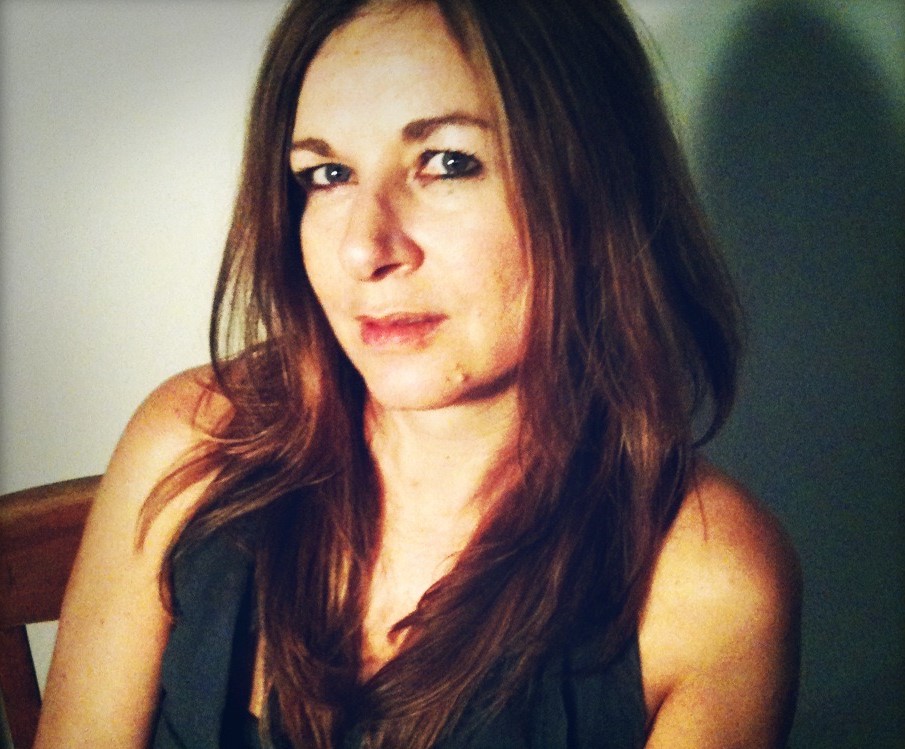 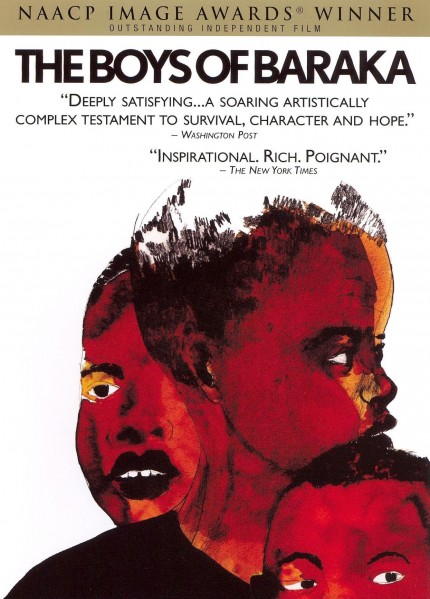 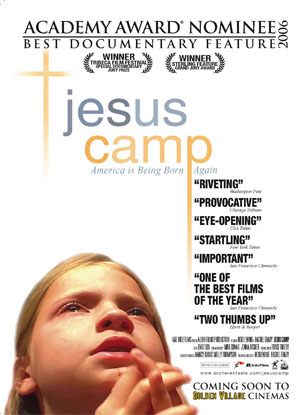 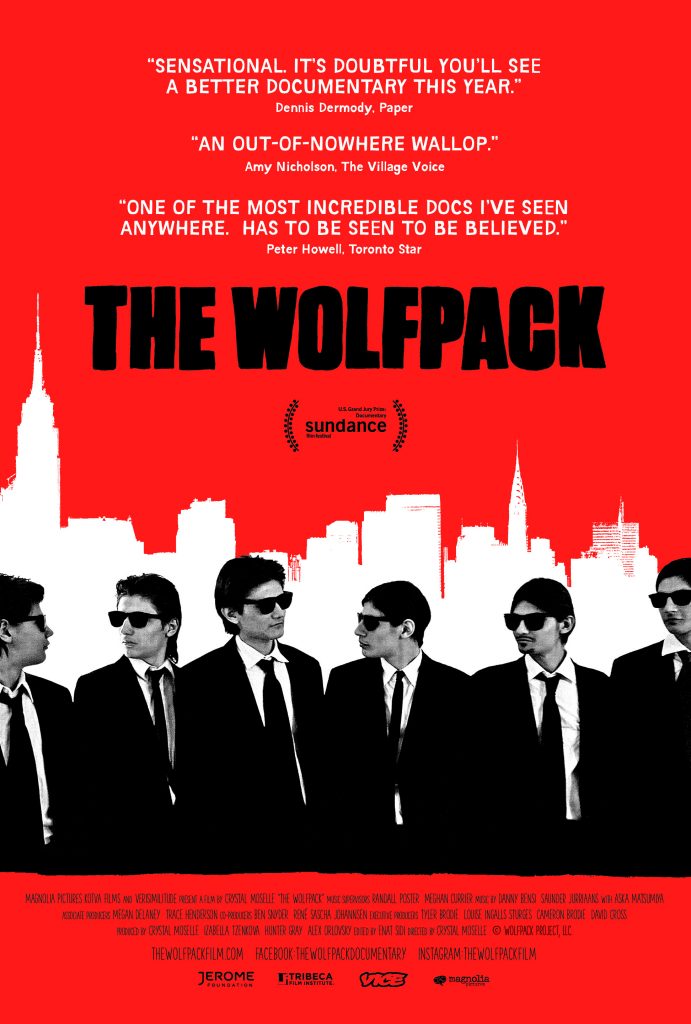 Françoise Collin began working in 1961 as a co-editor (with Jean Ravel and Néna Baratier) of Chronique d’un été/Chronicle of a Summer, the landmark film by Jean Rouch and Edgar Morin. Between then and 2006, she amassed thirty-two credits for both narratives and documentaries. Her collaboration with Jean-Luc Godard began in 1964 as a co-editor (with Dahlia Ezove and Agnès Guillemot) of Bande à part/Band of Outsiders. Following this, she was co-editor of Une femme mariée/A Married Woman (with Andrée Choty, Agnès Guillemot and Gérard Pollicand). Collin was sole editor of Godard’s next film, Pierrot le Fou and then co-editor of Made in U.S.A. (with Agnès Guillemot) and co-editor of 2 ou 3 choses que je sais d’elle/Two or Three Things I Know About Her (with Chantal Delattre).
Collin continued editing with numerous other directors, including Jean Aurel, Pierre Koralnik, José Varela, Anna Karina and François Dupeyron. Between 1999-2005, she edited three films for Philippe Garrel (Le vent de la nuit/Night Wind, Sauvage innocence/Wild Innocence and Les amants réguliers/The Regular Lovers). When Collin cut Histoire naturelle for the director and actress Ysé Tran in 2006, it was the culmination of an editing career that lasted forty-four years.
There is also one listing on the (often unreliable) internet of a documentary from 2011, Rua Diamantina Rosa, that lists her as the director but I haven’t found any other evidence to support it, and a different website spells the director’s name as Coullin.

There isn’t a single photograph of Collin to be found in any archive or anywhere online. One can find images online, but they’re all of a same-named French philosopher. So here instead is the screen credit from her first film—above, in which her name is misspelled —and one from a later film.