Cut to:
The Match Cut

It is the editor, as much as or more than anyone, who wields rigorous control over the passage of onscreen time, making thousands of decisions that accord a picture its pace and rhythm.

One of the most celebrated editing moments in world cinema, critics agree, occurs in Lawrence of Arabia. It involves an onscreen juxtaposition of the kind known as a match cut, where the cutting highlights affinities between two successive images.

In one scene, Lawrence is ordered to the Arabian Peninsula. Receiving the order, he leans over to light the cigarette of a British diplomat, then stares transfixed at the still-lighted match between his fingers. Lawrence blows out the match, and in the instant he does, the action cuts from the smoldering flame to a panorama of the sunrise over burning desert sands.

In that single cut — born when Ms. Coates chose to splice two discrete bits of film together — is contained the passage of time, a journey through space and a delicious visual pun: a literal “match” cut. Steven Spielberg has described that cut as “the transition that blew me away” when he first saw the film as a youth.
–Margalit Fox, The New York Times, May 9, 2018 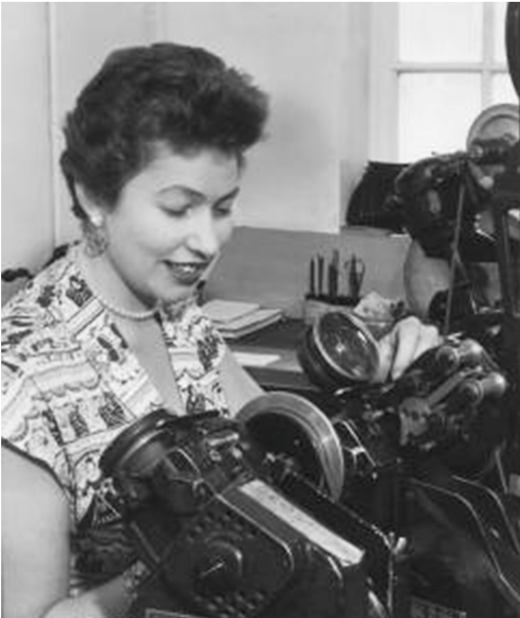 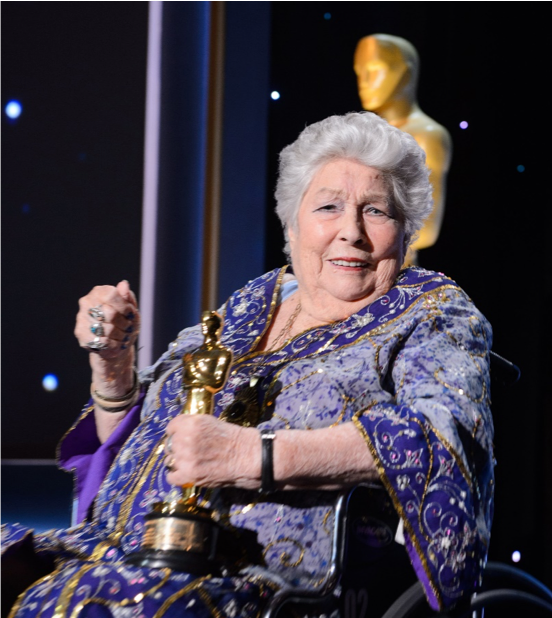 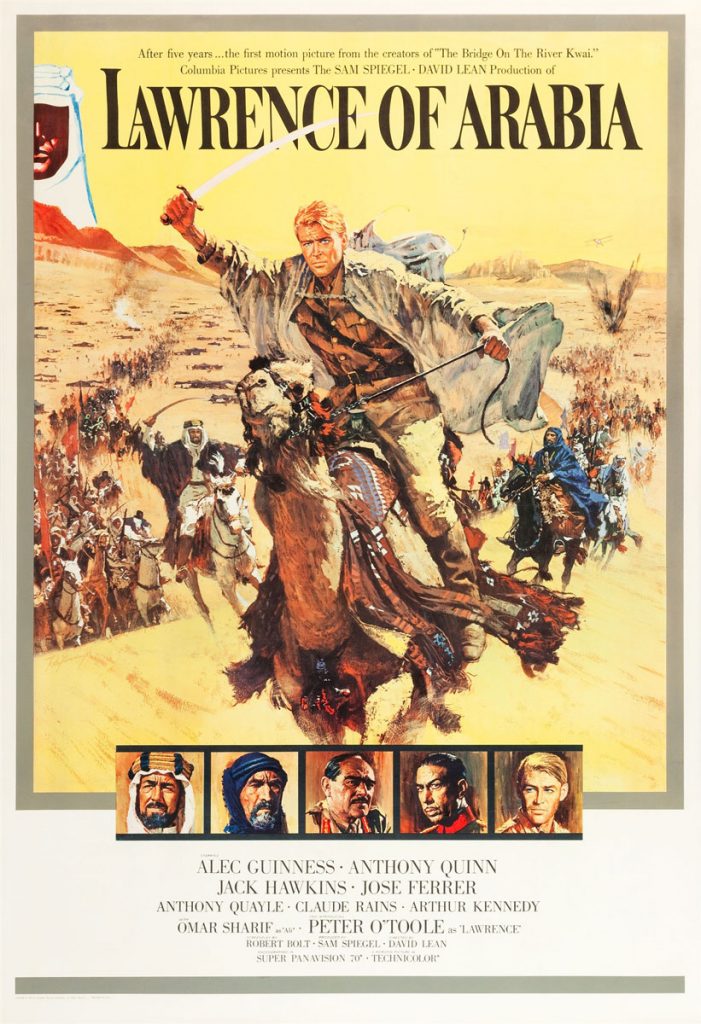 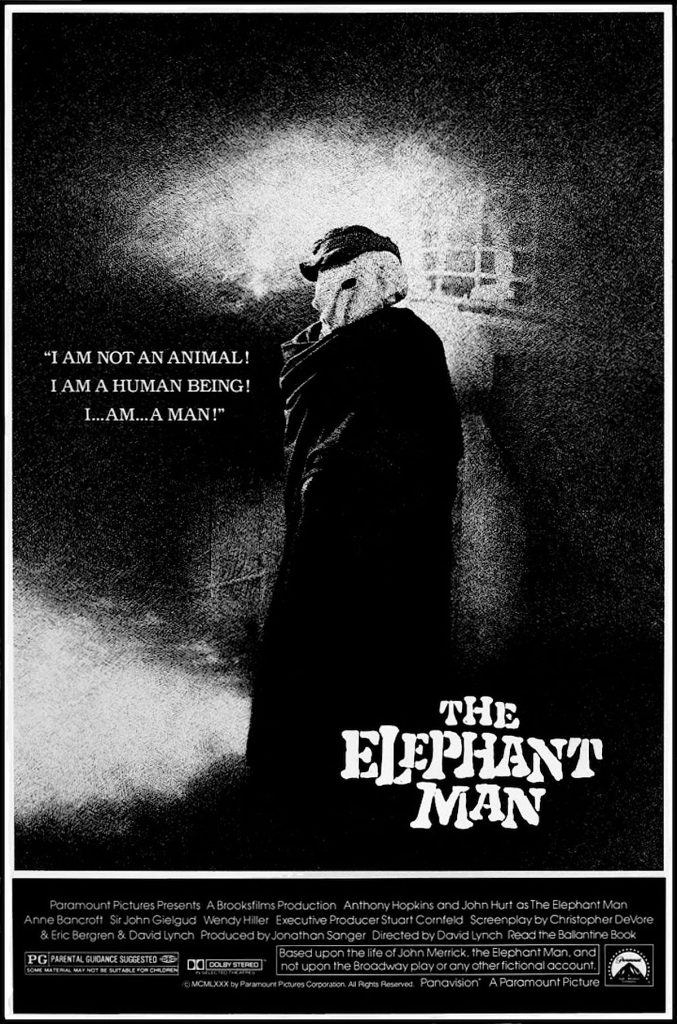