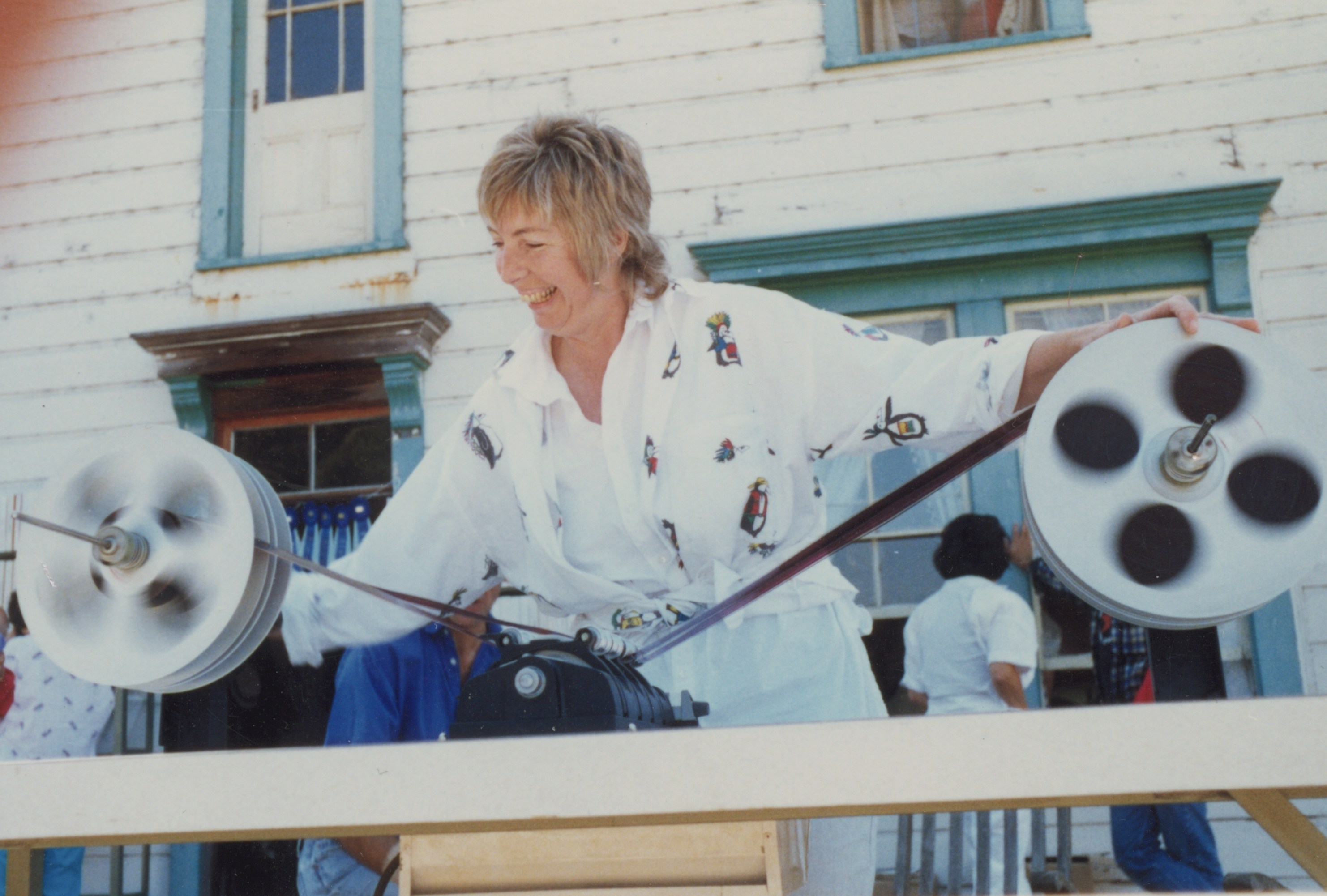 Vivien Hillgrove, a member of The Academy of Motion Picture Arts and Sciences, has over fifty years of experience as an editor and a sound editor for both narrative and documentary films. In the 1980’s and 90’s, Hillgrove worked as a dialogue editor on many feature films, including Amadeus, Blue Velvet and The Right Stuff. As a narrative film editor, she worked with Dede Allen on Phil Kaufman’s Henry and June and with Walter Murch on Kaufman’s The Unbearable Lightness of Being. Her documentary editing work includes seven films by Lourdes Portillo (including Senorita Extraviada, The Devil Never Sleeps, Corpus: A Home Movie for Selena, La Ofrenda: The Days of the Dead…), and several for Deann Borshay Liem, including In the Matter of Cha Jung Hee, for which Hillgrove won the Best Editing Award at the Asia Pacific Film Festival, and First Person Plural, on which she was also the co-writer. Hillgrove has also served as an advisor for multiple Sundance Documentary Composer/Edit Labs, the Latino Producers Academy (NALIP), and for Chicken & Egg Pictures. She is currently directing and producing an autobiographical documentary, Vivien’s Wild Ride, with producers Janet Cole and Dawn Valadez. 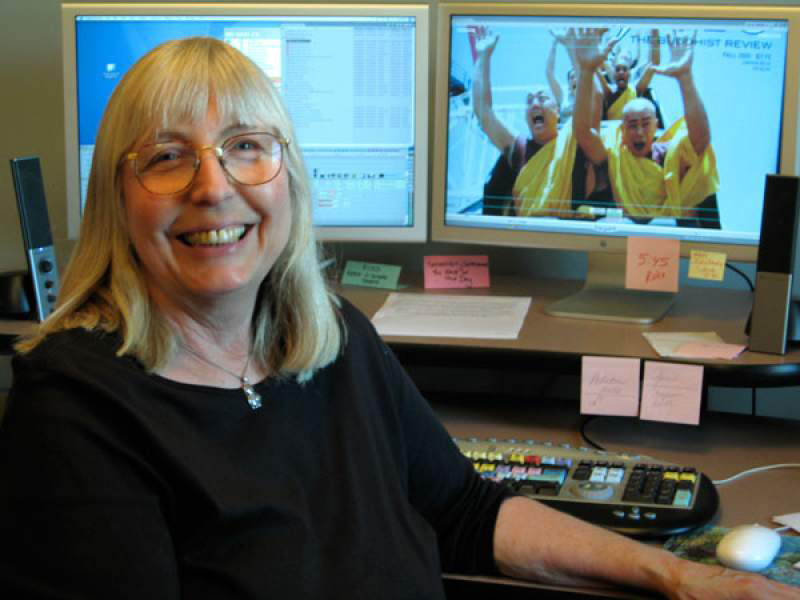 “Most often, a documentary doesn’t have a script—it has a kernel or two of an idea and lots and lots of film.” She gestures to a cork-covered wall covered with slips of paper. This is the “storyboard” for a documentary for which the director has shot over 400 hours of film. “My first task is just to get a handle on the project,” Vivien says as she pulls three-ring binders from a nearby bookshelf. “See? Here is all the footage featuring one particular person. Here is another featuring a particular set of images—like fields of grain or something similar and here,” she pauses as she pulls out another binder, “here is an annotated list of all the quotes the different filmed experts have to say about a particular topic. These are all the little puzzle pieces, organized for me to use as they are needed.”
— “Vivien Hillgrove’s Film Editing Secrets Revealed” by Gil Mansergh. The full text can be found in the Appendix. 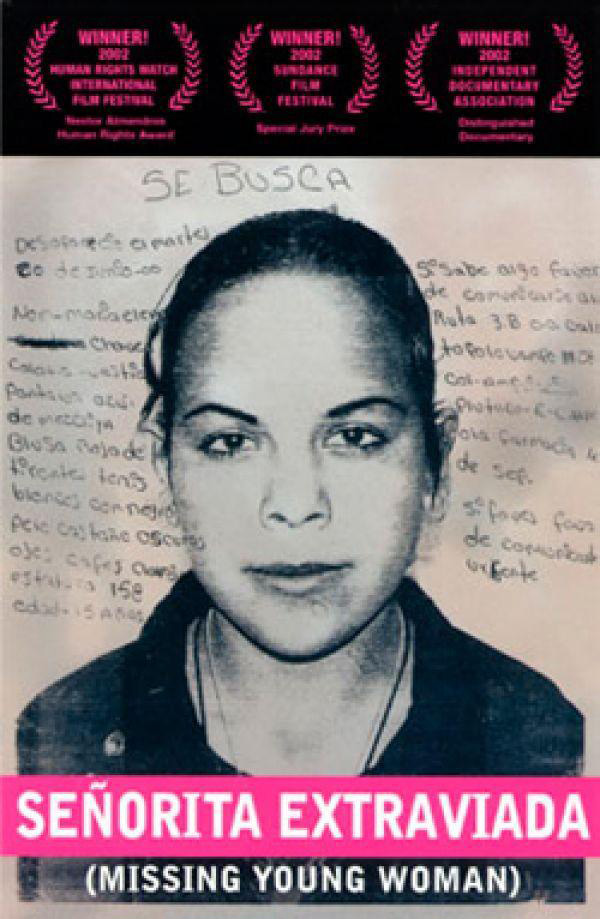 “Over-explanation tires the viewer,” she said. “You’ve got to find the juice and take just that piece.”
—“Advice on film editing: ‘Kill your babies’” by Andrew Pardiac. The full text can be found in the Appendix. 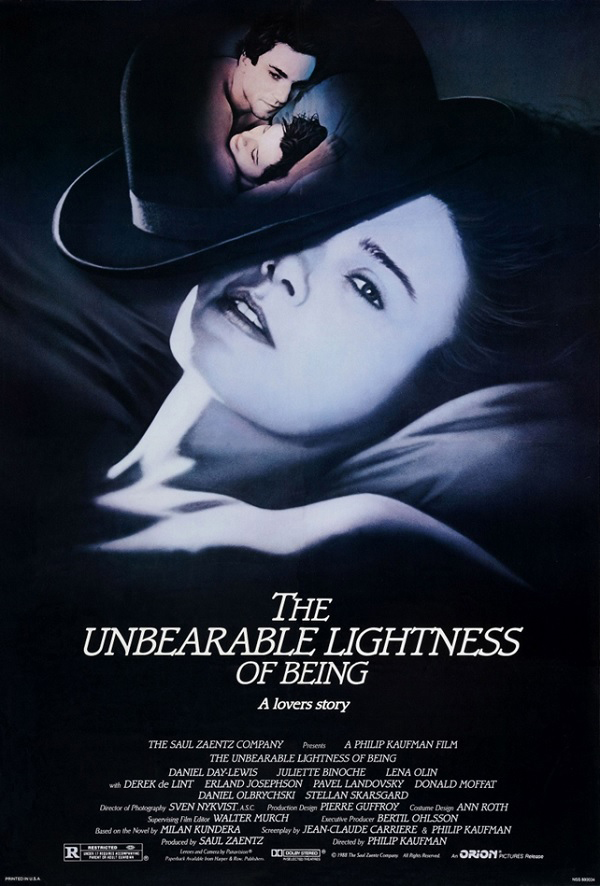 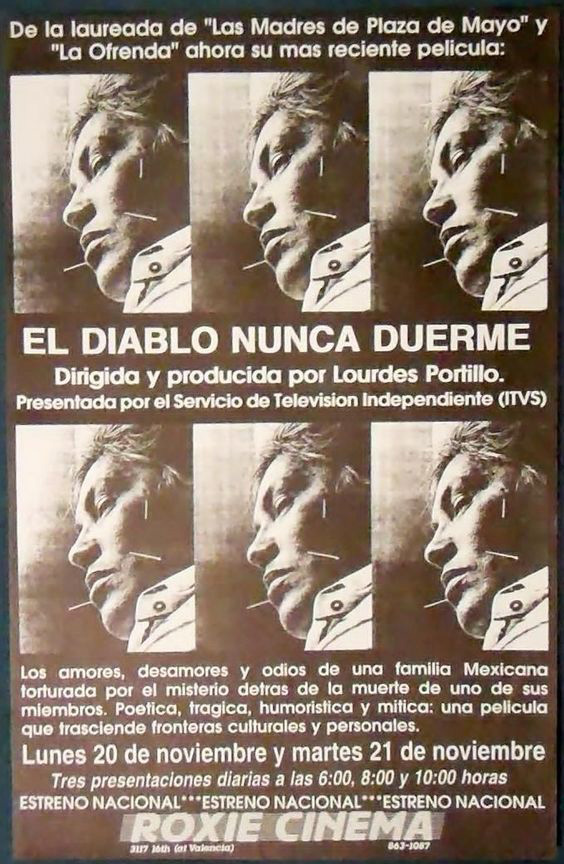 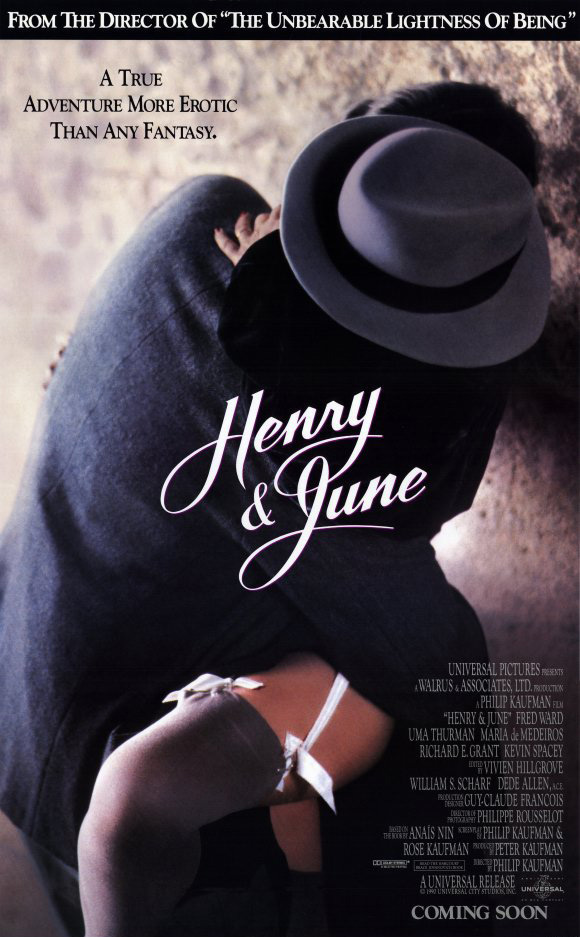 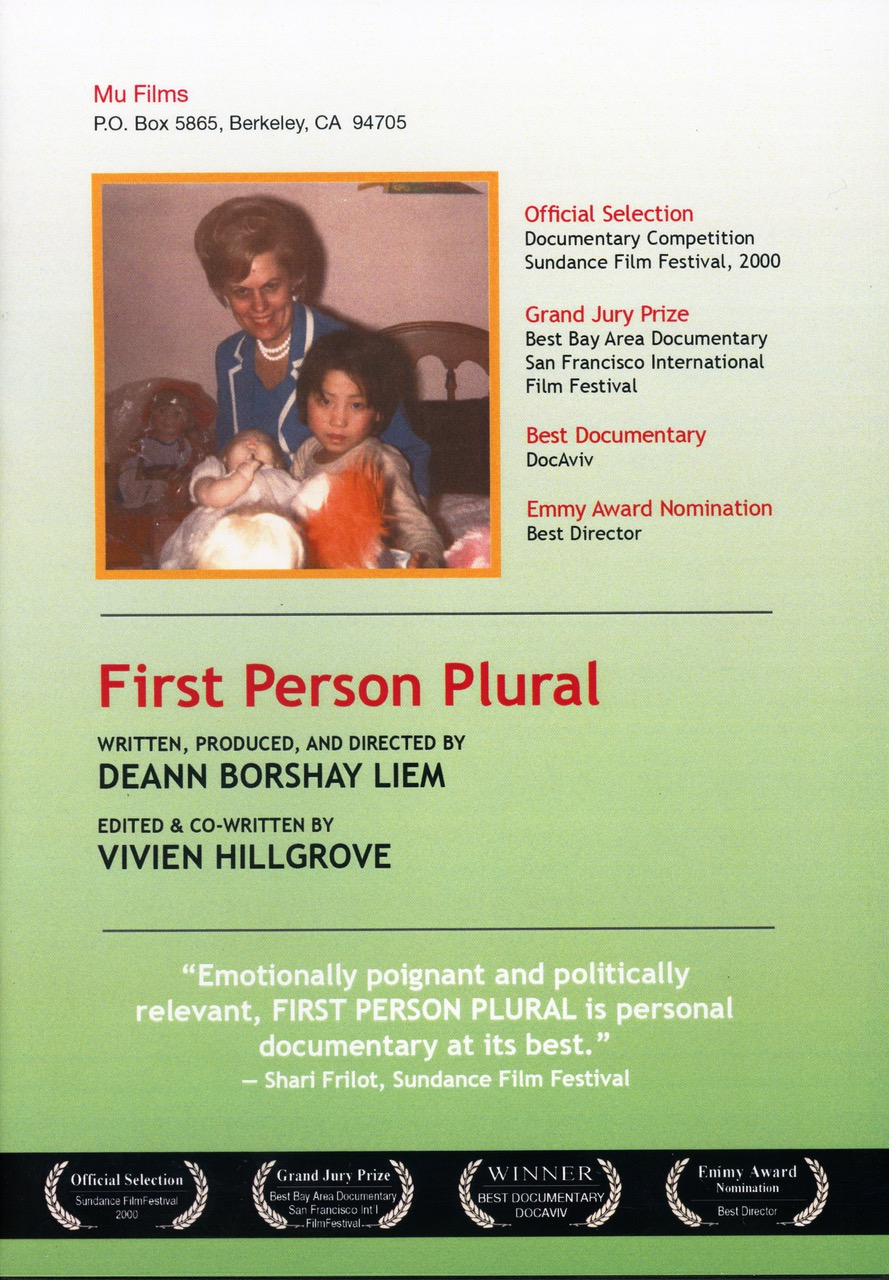