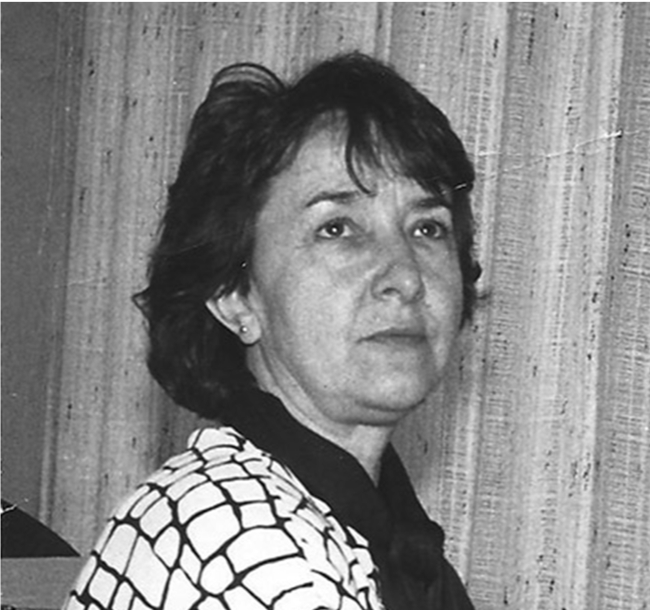 Andrée Davanture formed the company Atria in Paris in 1953 and worked as assistant editor for many French directors, including René Clement. In 1974, she began working for directors from numerous African countries, editing six films for Souleymane Cissé (including Baara, Yeelen and Den Muso), and various for Safi Faye (Lettre Paysanne, Mossane), Gaston Kaboré (Wend Kuuni and Zan Boko), Férid Boughedir (Twenty Years of African Cinema), Oumarou Ganda (L’éxilé), Kitia Toure, Assane Kouyaté, Fanta Régina Nacro, Daoud Aoulad-Syad, Tariq Teguia, and Mehran Tamadon. Davanture also edited numerous films for Teresa Villaverde (Visions of Europe, In Favour of Light and Water and Salt) other European directors. Her last editing credit was for her work on Cissé’s feature-length documentary O Ka, which was released in 2015: a year after her death at age eighty-one and the end of an editing career that lasted sixty-one years. 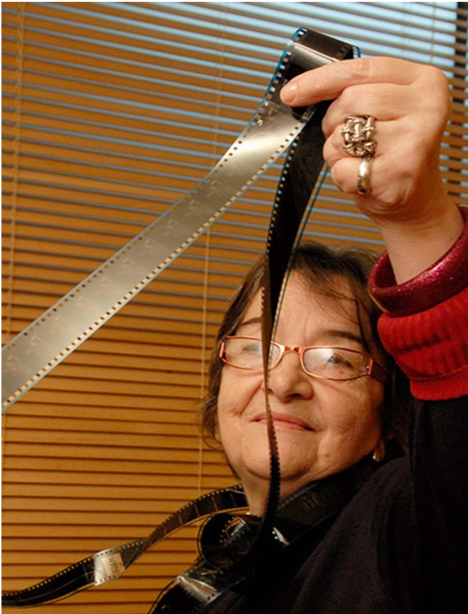 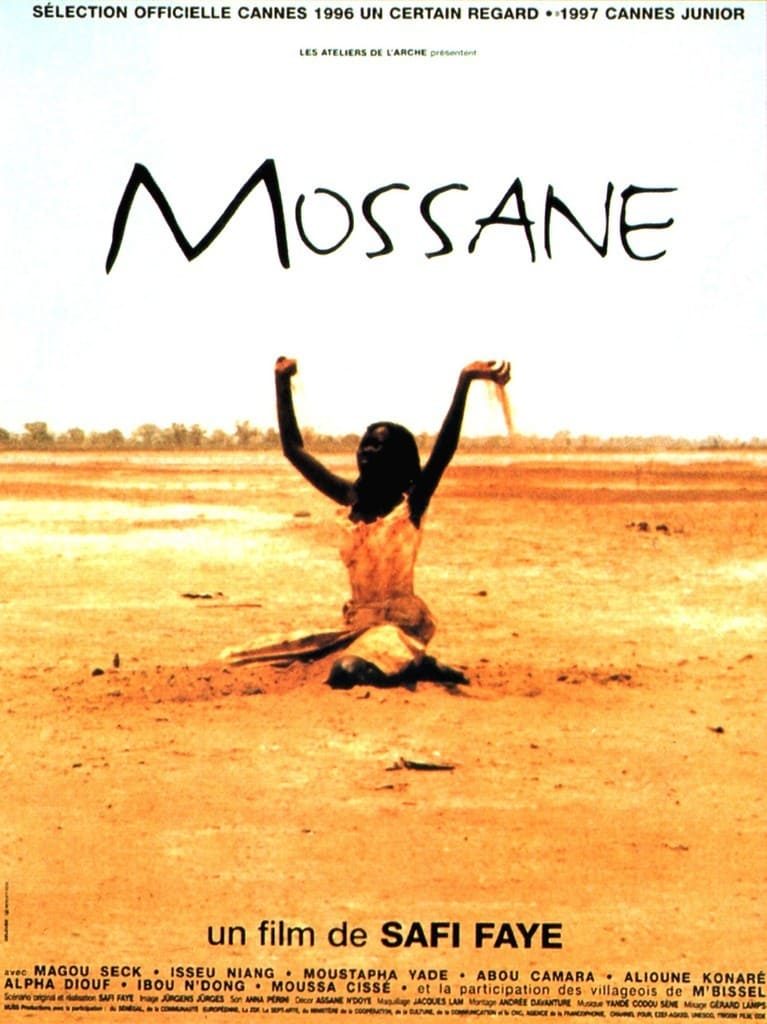 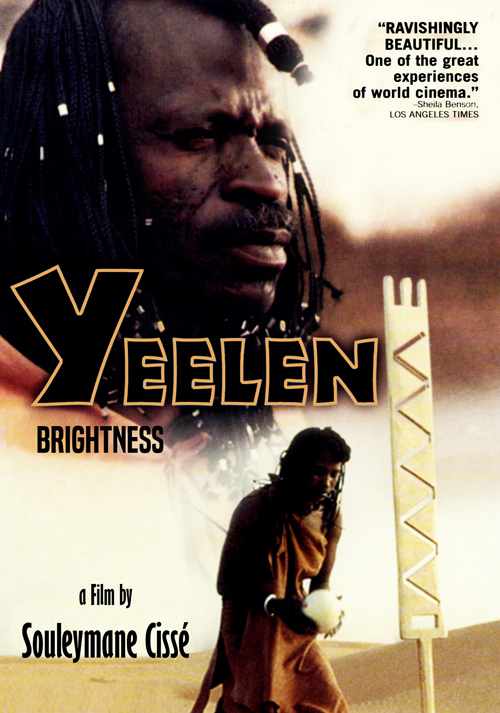