I am grateful to Jamie Berthe, who has done scholarly work on Rouch, for her help in finding several of these screen credits.
Renee Lichtig is the only one of the seventeen editors not represented here, but in the full screen credit gallery on the site you can see hers from Le déjeuner sur l’herbe by Jean Renoir.
The screen credits are listed alphabetically by the last name of the editor. When more than one woman is listed, it’s by the first one. 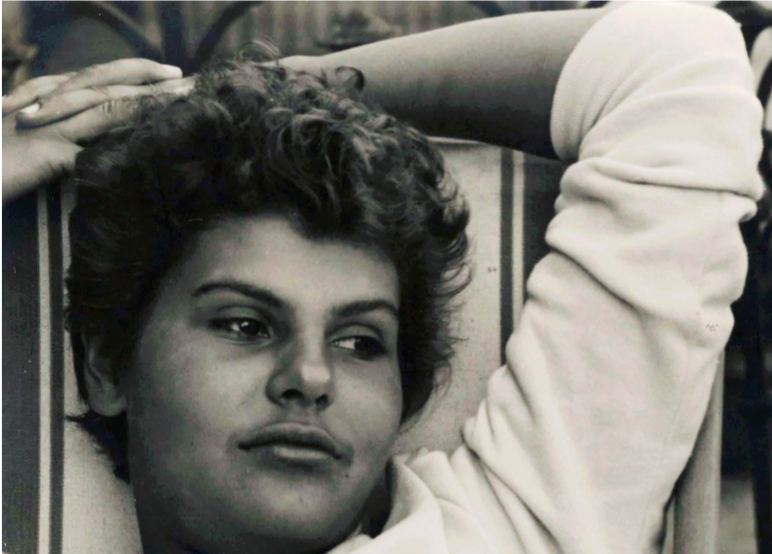 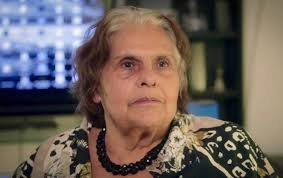 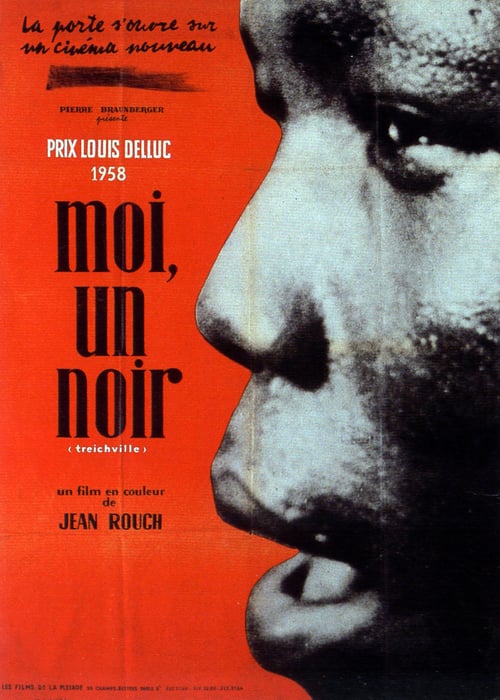 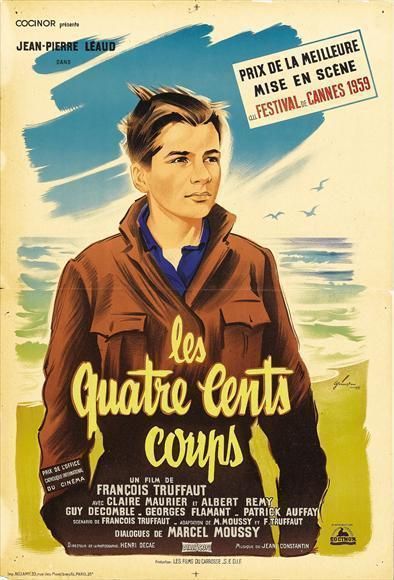 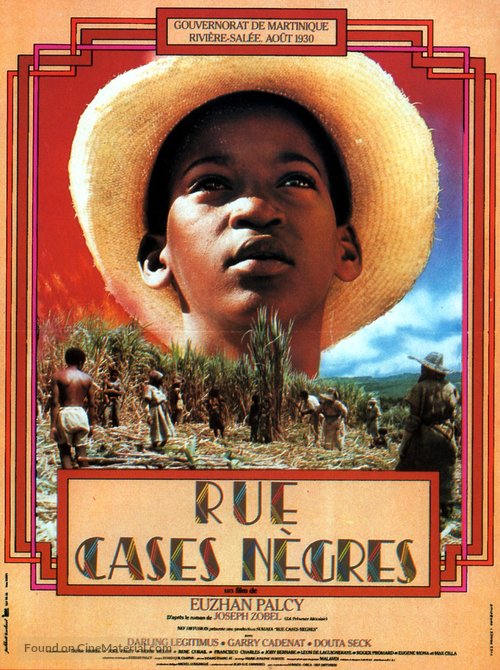