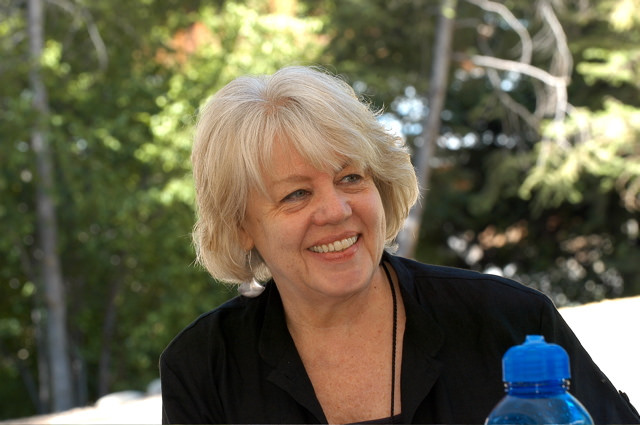 Kate Amend, ACE began her career as a professor of women’s studies, but her passion for the feminist movement inspired her to become a filmmaker. Although she was dismayed when she discovered that her first film industry job syncing dailies was to be at a company that specialized in violent exploitation films, she eventually got her “ultimate revenge” years later when she edited Johanna Demetrakas & Odette Springer‘s Some Nudity Required about the abusive conditions of women working in exploitation film. And she left that first job.
Since editing her first film in 1984—Scott J. Frank’s Women of Iron—Amend has amassed fifty-six editing credits working primarily in documentary. She has collaborated with directors such as Mark Harris (The Long Way Home and Into the Arms of Strangers), Johanna Demetrakas (Out of Line and Crazy Wisdom), Ryan White (Serena) and Jonathan Demme (Jimmy Carter Man from Plains). She won an Eddie for Into the Arms of Strangers and received a Primetime Emmy nomination for Ben Cotner & Ryan White’s The Case Against 8. In 2005, Amend received the inaugural award for outstanding achievement in editing from the International Documentary Association. 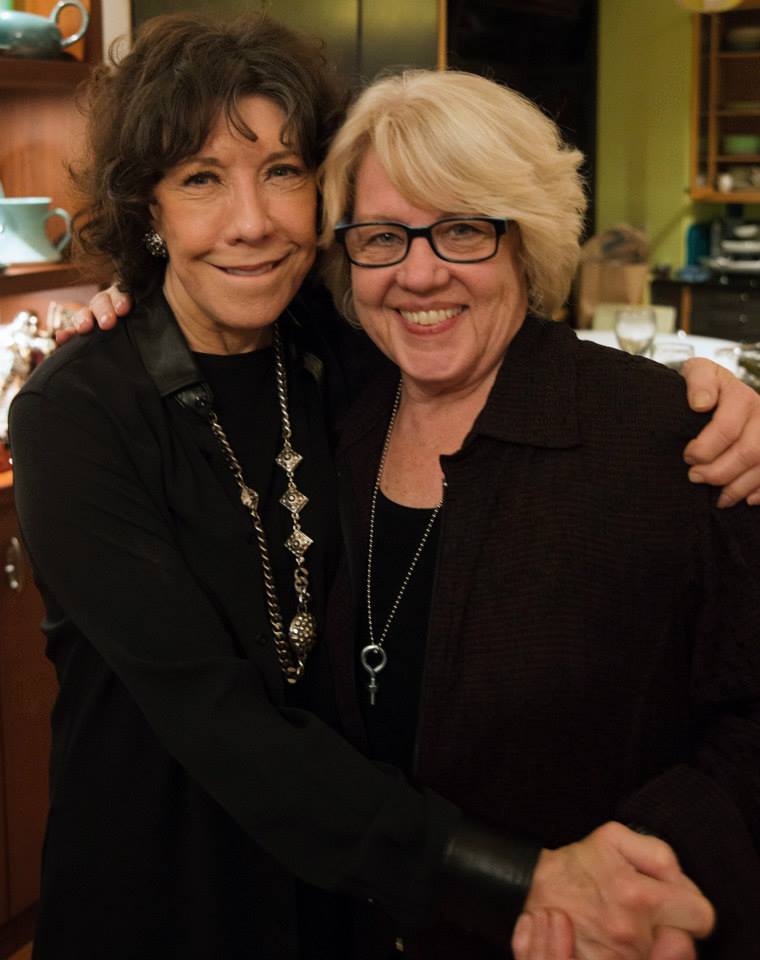 “Imagine how thrilled I was to discover editing, where we practice all the arts. We work with light, color, music, words, shapes, and movement to tell a story. We choreograph, we compose, and we conduct. And whether there’s a script or not, we are writing. No wonder it’s so hard to describe what we do.”
—from “Our Art is Sometimes Called Invisible,” Amend’s keynote speech at the Sundance Institute. The full text can be found in the Appendix.

“I do sit and watch the footage and check my first reaction to what I see. If I laugh, I make a note of it. If I cry–and I do cry watching dailies–then I know that if it resonates with me, it’s going to resonate with an audience. That’s what I do to begin, and then I start to build the story or scene and make those connections.”
—from “First Cut 2: More Conversations with Film Editors” by Gabriella Oldham. The full text can be found in the Appendix. 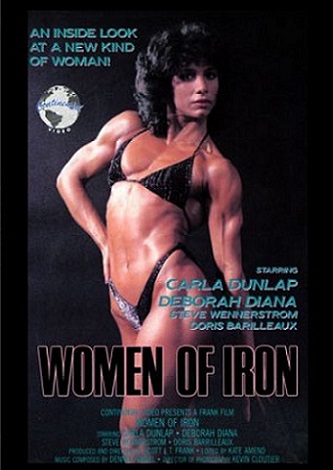 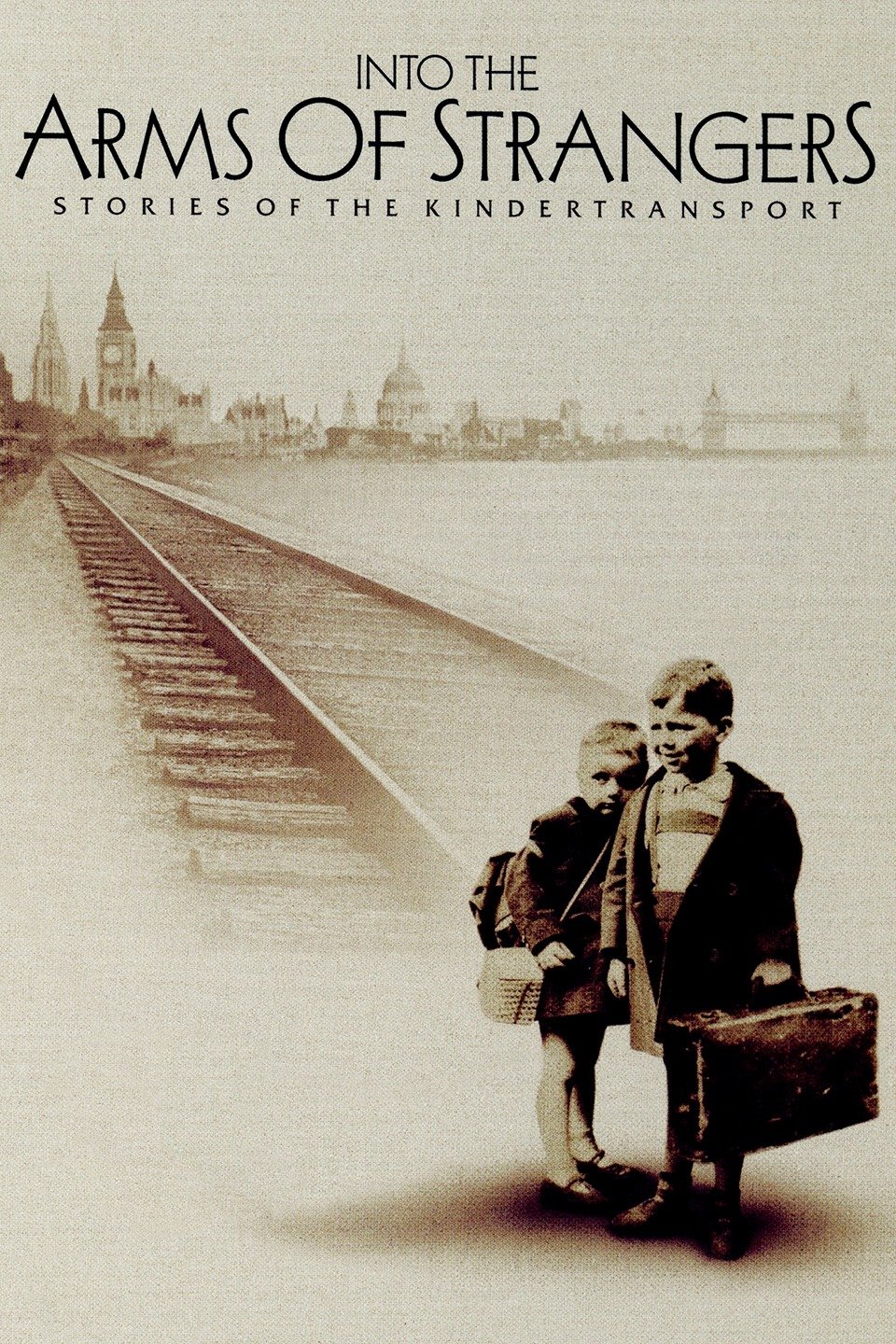 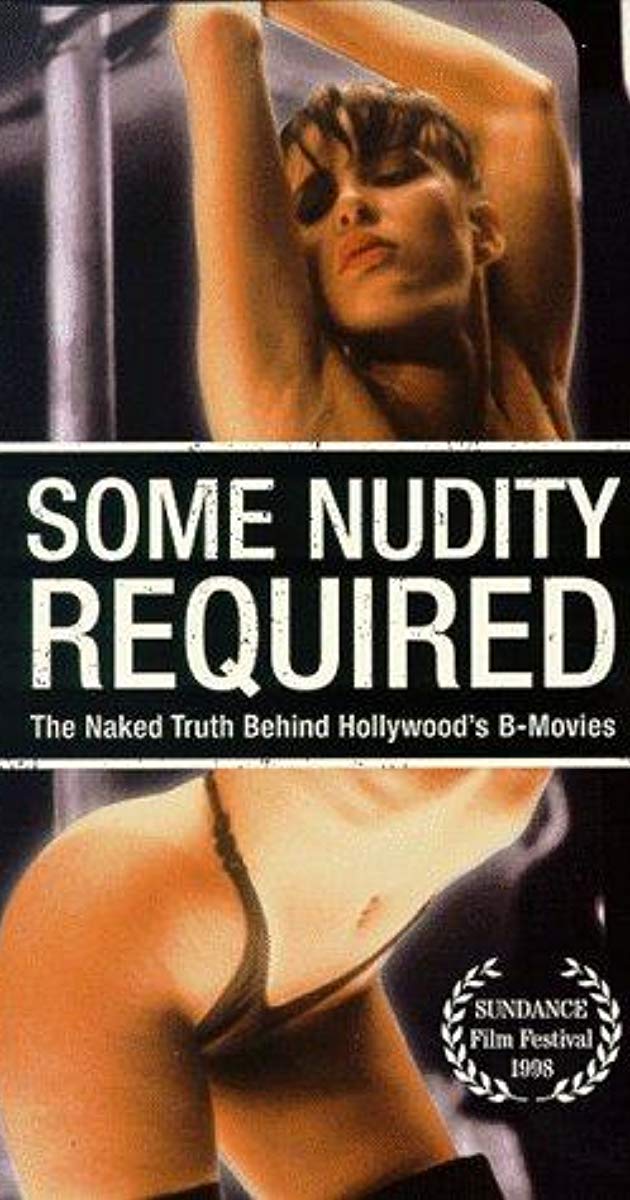 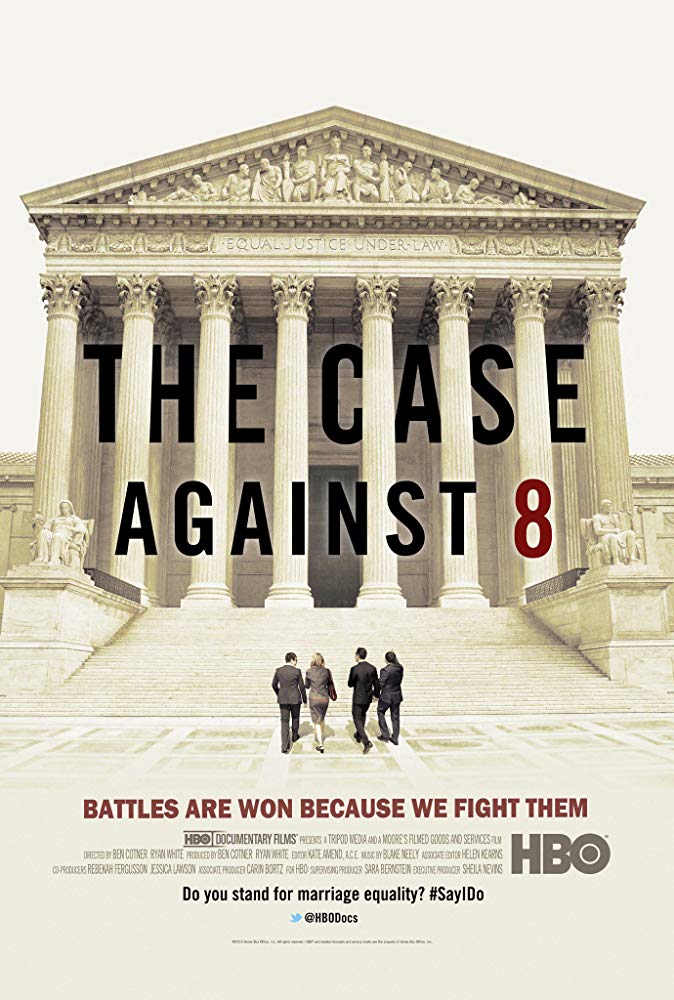 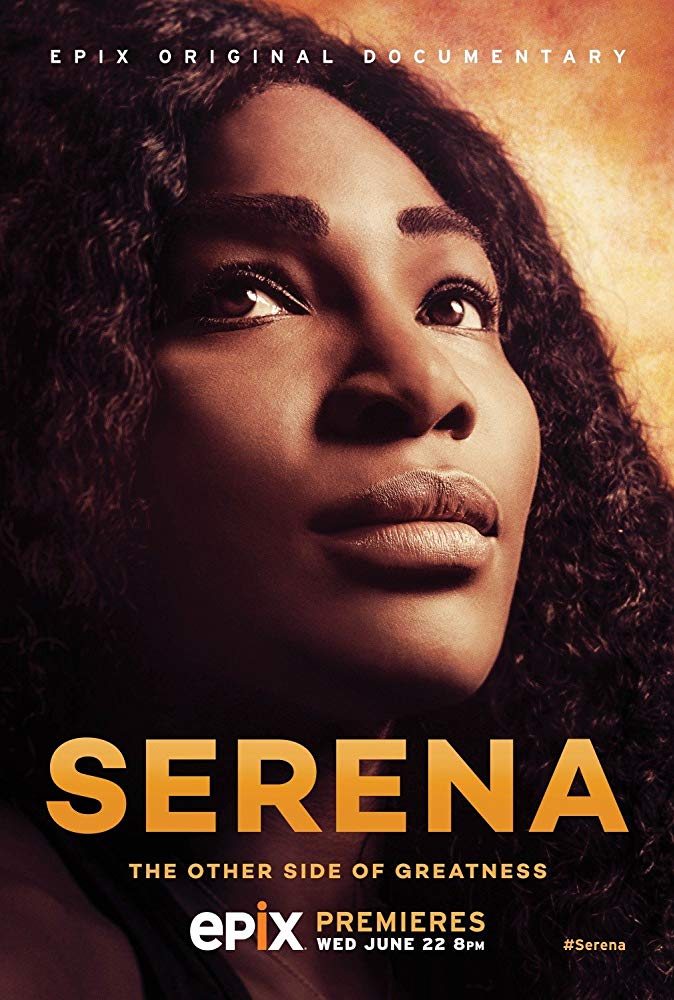