Shortly after editing her first film in 1952, Suzanne Baron was an uncredited co-editor on Jacques Tati’s Les Vacances de Monsieur Hulot. Tati then employed her as his sole (and properly credited) editor on Mon Oncle.
In the late 1950’s, Baron worked at the Musee de l’Homme alongside the ethnographic filmmaker Jean Rouch. She edited one of his most renowned films, Les Maitres Fous, as well as Les Fils de l’eau, and co-edited Fêtes de l’indépendance au Niger with Annie Tresgot.
In addition, Baron was a student of musique concrete (a type of music composition that utilizes recorded sounds as raw material.) She composed the score for a film by Joris Ivens, Demain à Nanguila, and exerted a strong influence on Rouch’s approach to sound.
Baron had a notable, longstanding collaboration with Louis Malle. Starting with The Fire Within, she edited fourteen films for Malle, including Calcutta, Murmur of the Heart, My Dinner with Andre, Atlantic City, and Lacombe, Lucien, as well as two episodes of Malle’s seven-part series, Phantom India. She also edited films for Volker Schlöndorff (A Free Woman, The Tin Drum, Circle of Deceit), for Werner Herzog (Scream of Stone) and Margarethe von Trotta (Das Versprechen). Baron accumulated forty-four editing credits over a career that spanned five decades and included work in narrative, documentary, short, and feature films.

Please note: On the following page are two letters she wrote to Malle. And you can read more about the seventeen women editors who collaborated with Jean Rouch here.

“I had the opportunity to meet Suzanne Baron when I worked in Paris in 1979 on French Postcards.  I was working at Film 13, Claude Lelouche’s film club, which was actually a private bar/bistro with a fancy screening room and a few editing suites. Over the course of editing, Suzanne came frequently for screenings and we fell into conversation a number of times. She was charming, bright and very personable.
One of my favorite French New Wave films was and still is Le feu follet.  I asked her about several scenes, especially the jump cut scene with Maurice Ronet, a most disturbing scene conveying his state of mind leading up to his suicide.  She explained that the shot Louis Malle blocked to camera was too long. As an experiment, she took the very best moments in the takes (if I recall there were only two) and put them together to watch them in projection with Louis. The scene did not change after her first cut. The jump cuts added to Ronet’s disturbed state of mind.  So many scenes in her collaboration had a similar genesis. Suzanne took the initiative to try different approaches of editing a given scene or changing the structure of a sequence and Louis loved it. Of course, they had arguments, as any good collaboration has.
Although Le feu follet is a favorite, I asked her about other films she edited, which I also admired: Lacombe, Lucien, Mourir à Madrid and Le souffle au coeur and others.  She was truly charming and a little obsessed with editing, as I guess we editors are.”
— Comments in an email from Carol Littleton in 2020, who also has a page on this website. 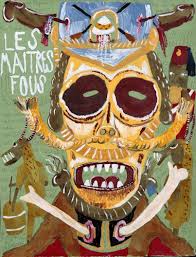 [referring to the editing in Jean Rouch films:]
“Catherine Russell has suggested that these transitions should be considered rather as examples of Eisensteinian “dialectical” montage. This certainly ties in with Suzanne Baron’s reported views about the importance of the “punch” delivered by the first frame of a shot, since this was also one of Eisenstein’s editing principles. But whatever the precise nature of these examples of montage may be, the number of exceptions to Rouch’s normal editorial praxis in Les Maitres fous is so great that it seems very likely that they were due, at least in part, to the influence of Baron.”
—From “The Adventure of the Real: Jean Rouch and the Craft of Ethnographic Cinema” by Paul Henley, chapter 14. The full text is available in the Appendix. 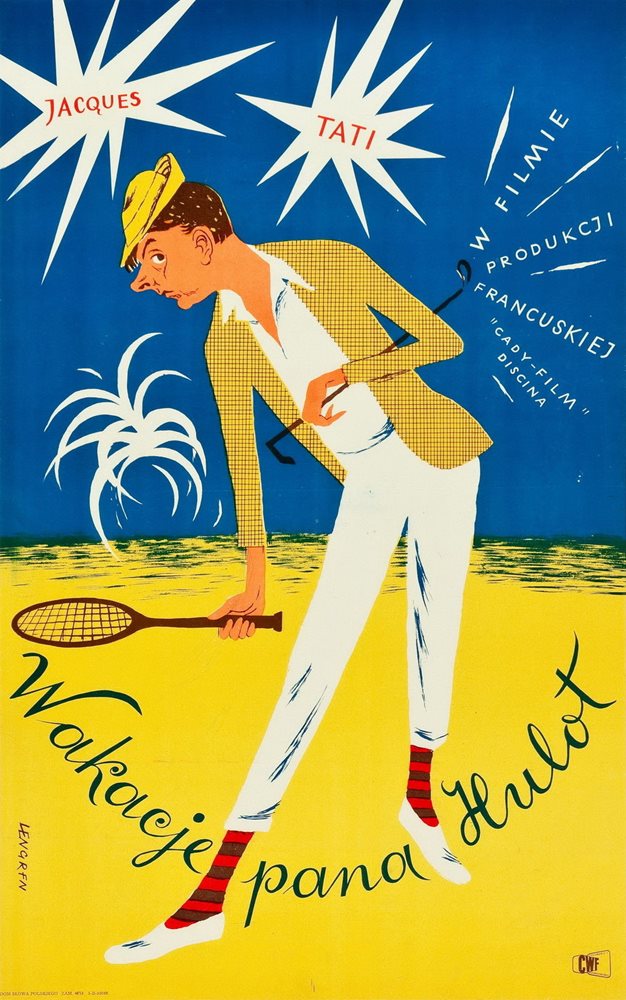 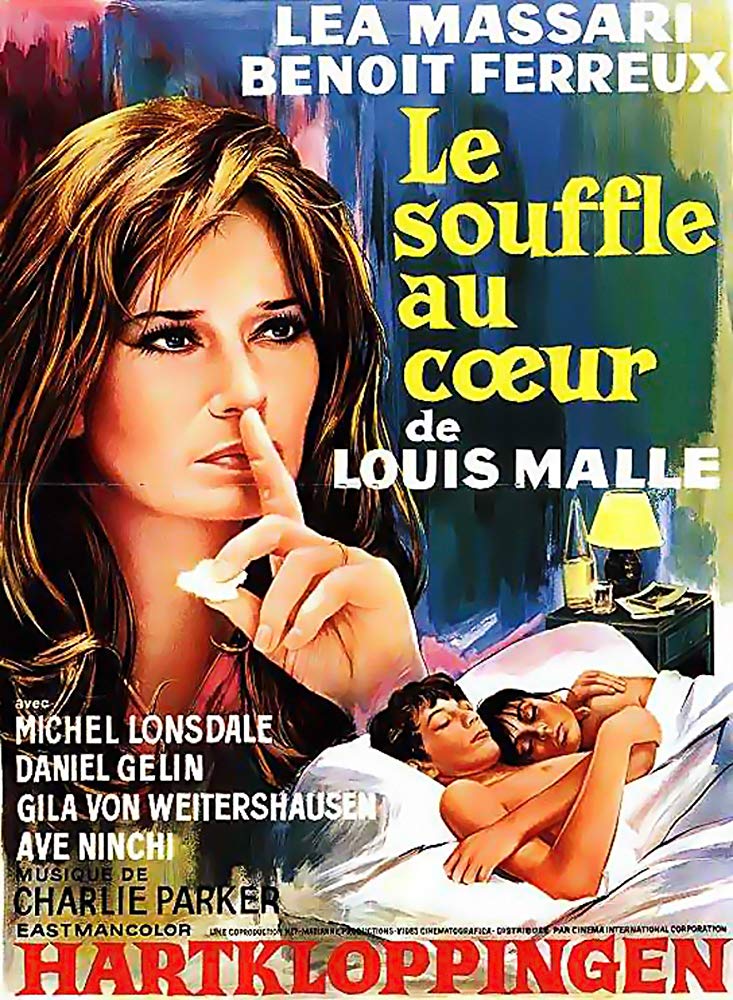 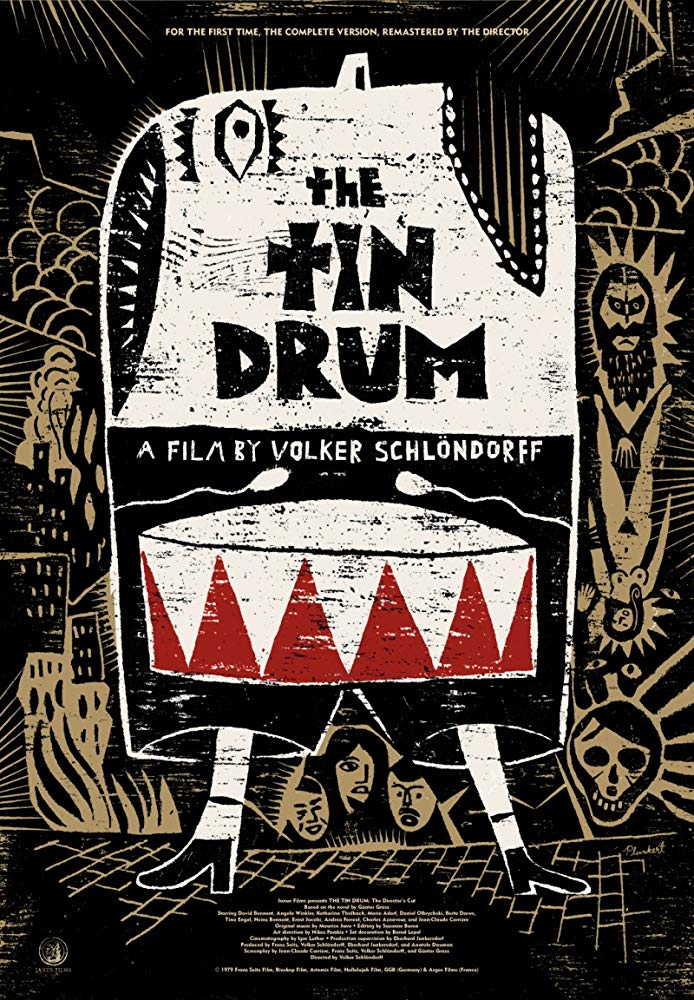 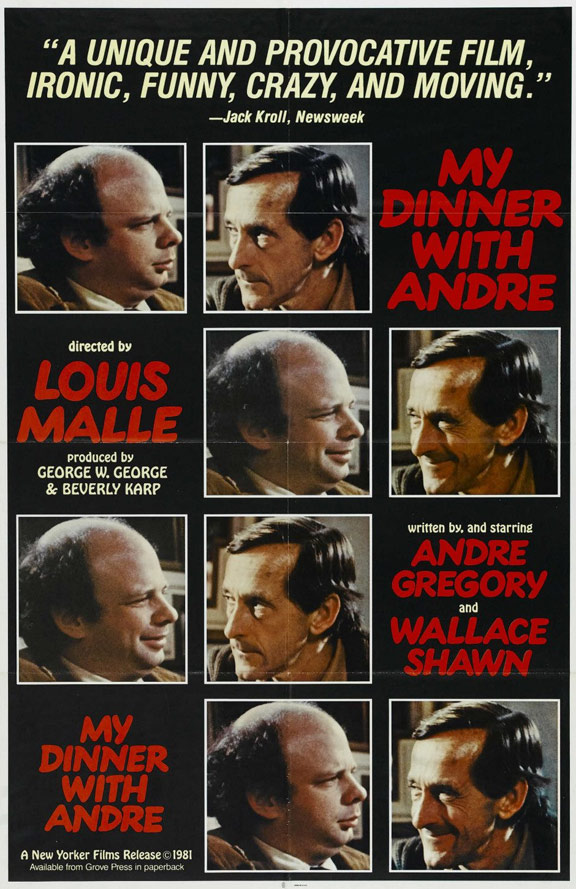