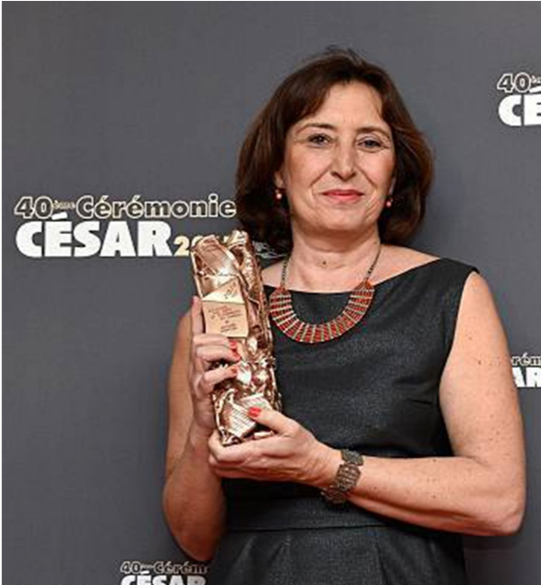 Nadia Ben Rachid is a Franco-Tunisian editor who has worked for twenty years with Abderrahmane Sissako on his films, such as Waiting for Happiness, Bamako and Life on Earth. She won a César as well as Best Editing at FESPACO for Sissako’s latest film, Timbuktu. Ben Rachid has edited numerous documentaries, including all of Anne Aghion’s films, including the 2005 Emmy winner In Rwanda We Say…The Family That Does Not Speak Dies. She recently edited Shirin Neshat’s Looking for Oum Kulthum. 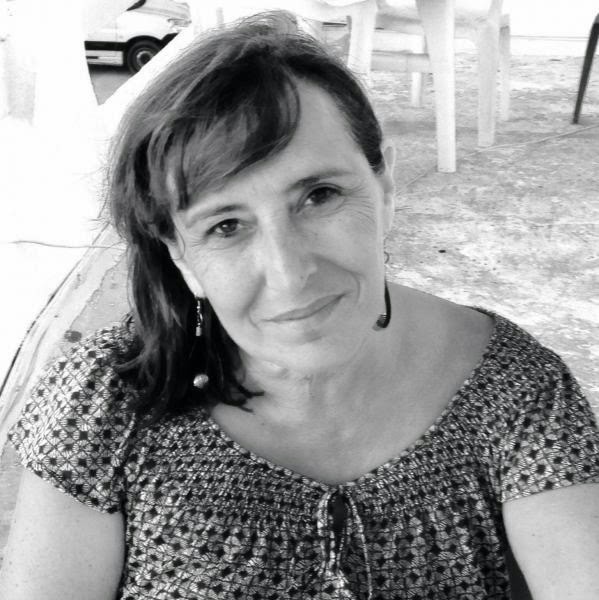 “There are treasures in the footage that must be managed carefully as this is what captures the viewer’s attention. It must be presented in small doses. A film is like promising the viewer something based on a time frame and a story. The viewer is generous but one should not go too far. My role is there, when there is discussion, for bringing it to its potential. I consider myself the first spectator of the film.”

“I am probably as bored as anyone else in life, even more; I think that this is a quality for an editor. There are so many things to do during editing! I have to be very organized; it is the only way to keep a clear head. Hence, I can be totally involved and concentrated.”
—Two extracts from an interview with Ben Rachid by Djia Mambu. The full interview can be found in the Appendix. 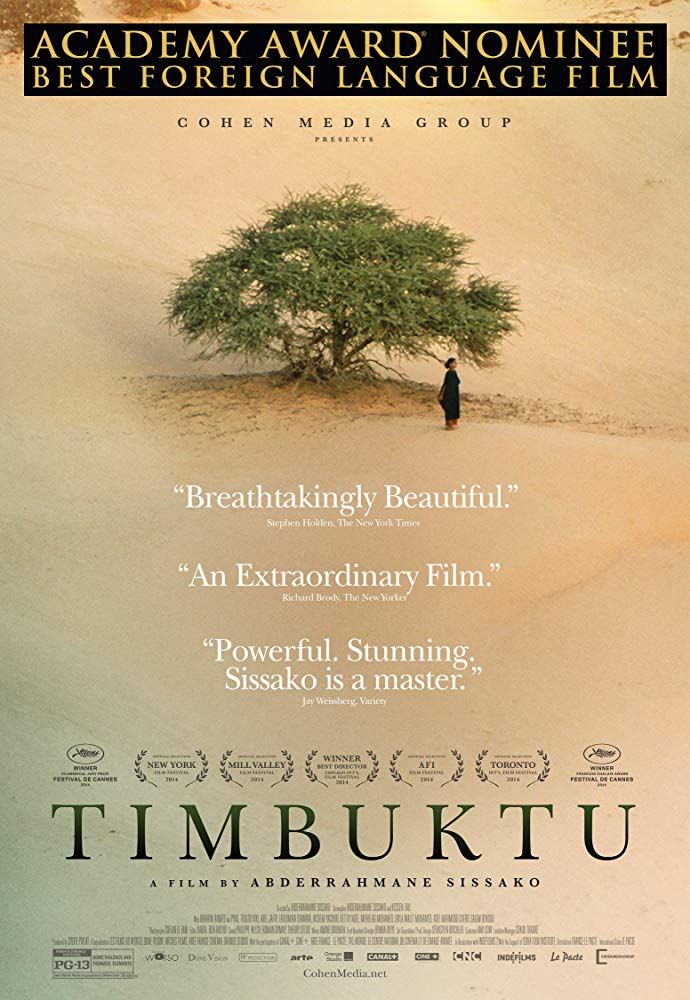 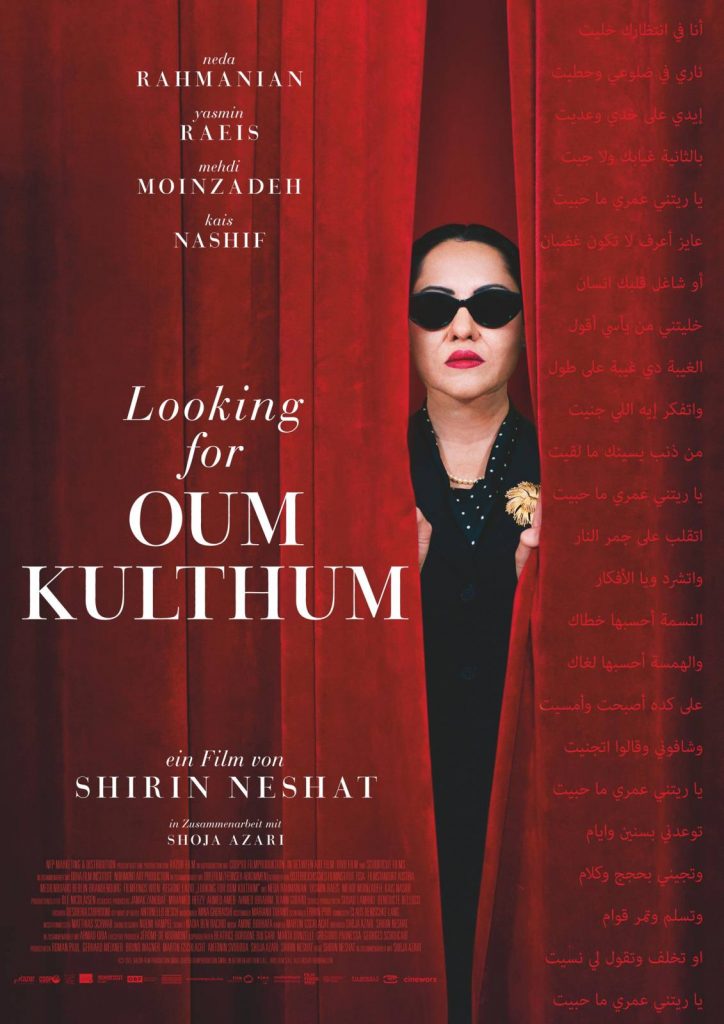