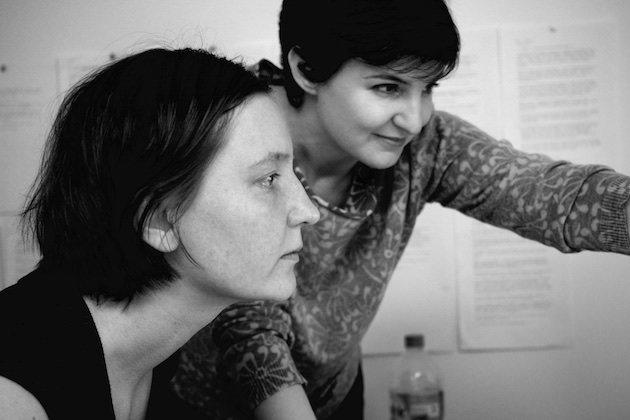 Mathilde Bonnefoy, ACE is a French film editor and director. Run, Lola, Run was the first of six films she edited for Tom Twyker; it was nominated for an ACE Award. She edited Soul of a Man and Invisibles for Wim Wenders. As editor and co-producer of Laura Poitras’ Citizen Four, she won both an ACE and an Oscar. 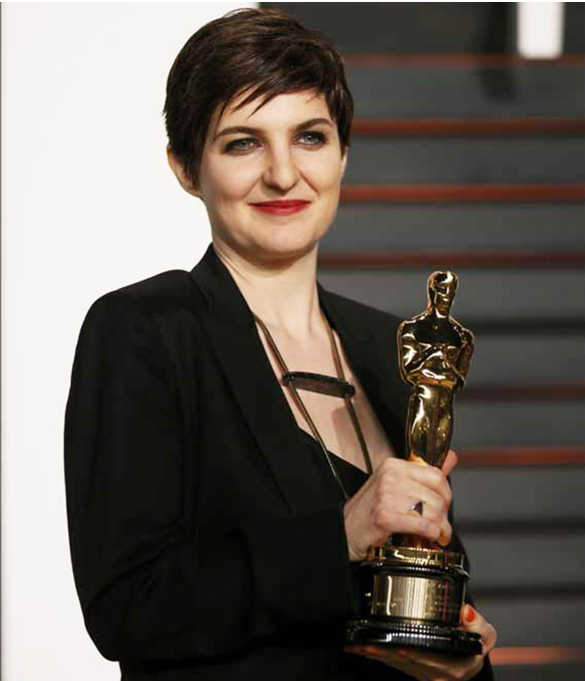 “Yes, yes. I’m always extremely careful to steer away from the clichéd idea that the editor is only making the vision of the director blossom—because in a way it’s true, but then one has to be very, very careful about how one expresses it, because of all of these clichés about directors being very often male, which is not the case so much anymore, but it’s still predominantly the case, and editors being predominantly female. One always thinks of the director as the creative mastermind, and everyone just working towards an optimal result, which is true, but it’s not.
I mean, the editing process is extremely close to the writing process. You write with images and sounds, you really do, and you constantly make decisions that will alter the audio-visual sentence you are creating. In doing that, even the smallest change changes the nuance of that sentence, which in turn will change the nuance of the whole paragraph, and in the end, the whole story. And you do that all the time. That is a major, major recreation of the script, or, in other words, it’s the last moment of writing the script. That’s the ﬁnal writing. So it’s crucial. The script has been destroyed, in a way, by the shoot. It has been cut into pieces, and made to be a huge mess, and then you create from scratch, in a way, a new ﬁlm. That’s what editing is. And of course the editor in that process is crucial, and I’ve been very inﬂuential in steering ﬁlms in directions, even though, naturally, we have had many discussions about everything we’re doing.”
—“The Wonders of Editing: An Interview with Mathilde Bonnefoy and Tom Tykwer” by Elaine Roth and Heather Addison. The full interview can be found in the Appendix. 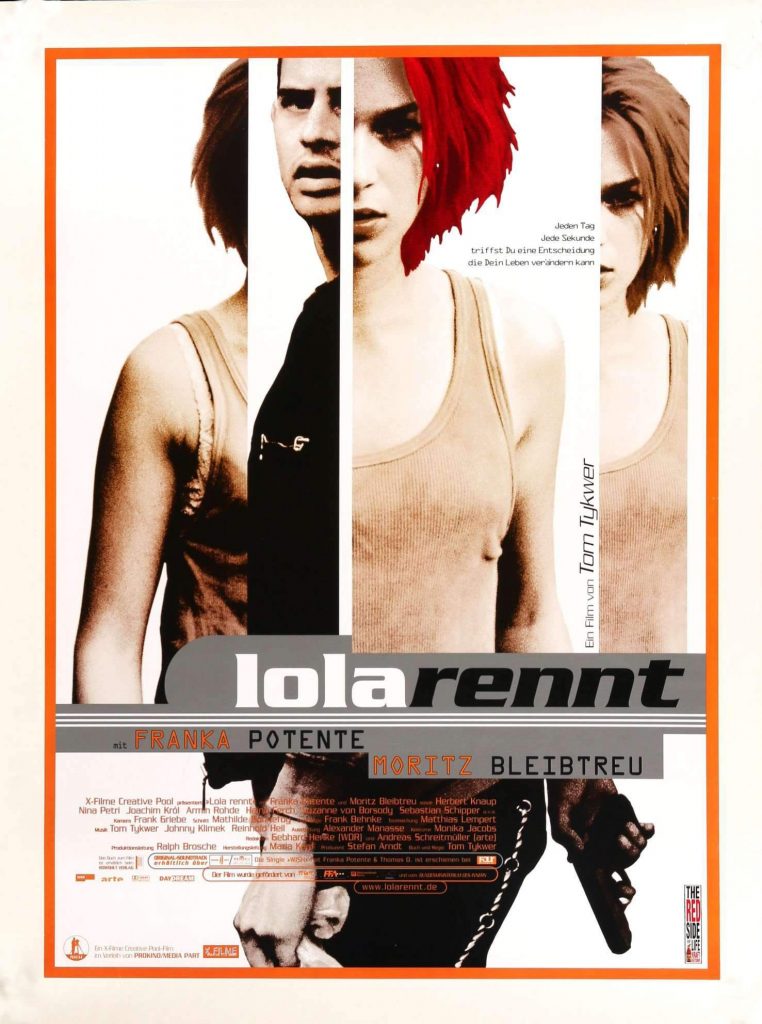 “The finishing touch of a film is done in the editing. This gives the editor a great responsibility. The slightest decision can change the whole mood of the film. That’s the fascination of film editing.”
—From the film “Schnitt in Raum und Zeit” by the director and editor Gabriele Voss 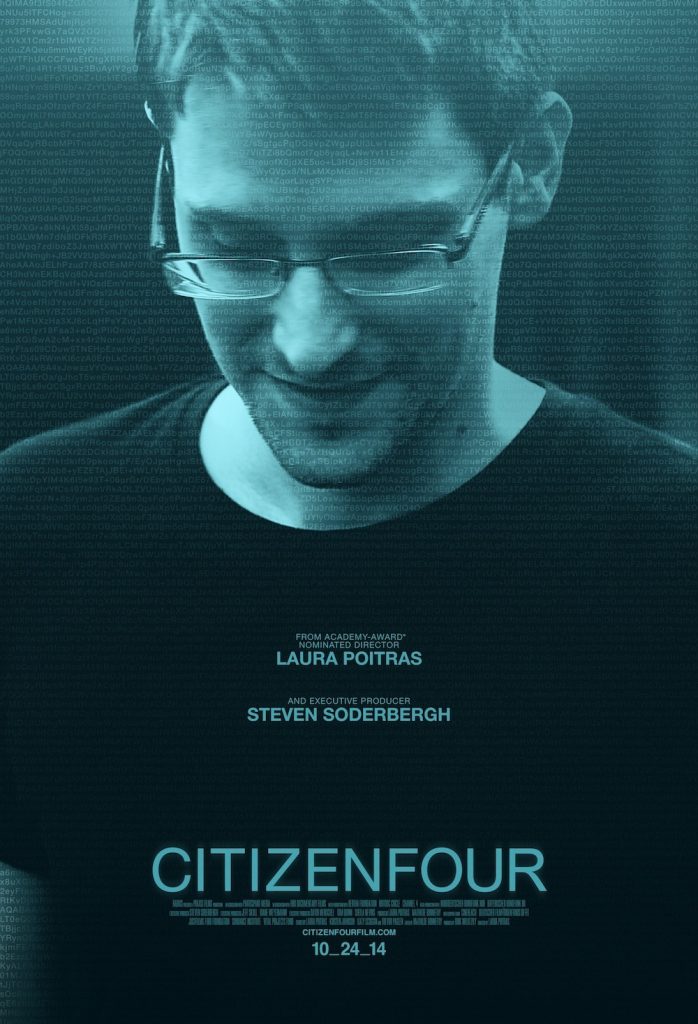