Cut to:
Introduction to the seventeen editors
(and Jean Rouch)

Jean Rouch (1917-2004) is arguably the most renowned maker of ethnographic films in the twentieth century. His filmography spans five and a half decades (1947-2002) and has influenced countless filmmakers. It has also been the subject of intense debate, given its subject matter (primarily several West African cultures) and its maker (a white French man.)
Many books, articles and films have been produced about him. There is also the Comité du Film Ethnographique (CFE), founded in 1953 by Rouch during his tenure at the Musée de l’Homme, which has an annual “Festival international Jean Rouch” with screenings of current and historic ethnographic films.
What hasn’t been well-documented is the fact that the majority of the editors who crafted his films were women. I am indebted to Paul Henley for his book The Adventure of the Real: Jean Rouch and the Craft of Ethnographic Cinema (2009), two chapters of which delve deeply into Rouch’s concepts about editing and talk in some detail about the women who ensured that the hours of film that came back from the field were finally shaped into the films that have made the world talk about Jean Rouch (but not about the editors).
Co-directors are not the subject of this website, but it’s worth making note here of his profound collaboration with Germaine Dieterlen. Her first connection with Rouch was in doing the commentary for a film in 1950, but between 1950-1982 she was the co-director of twenty films “by Jean Rouch,” most notably the Sigui and Dogon films. Dieterlen also appeared in three short documentary portraits which were edited by Françoise Beloux.

If you’re curious about Beloux, or about the women who edited the films shown below, or any of the other editors, please see the next page… 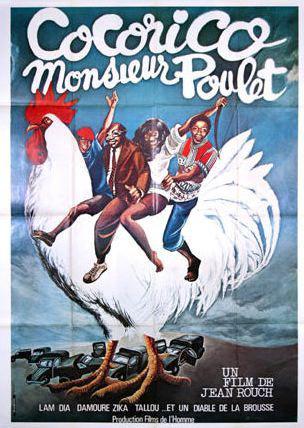 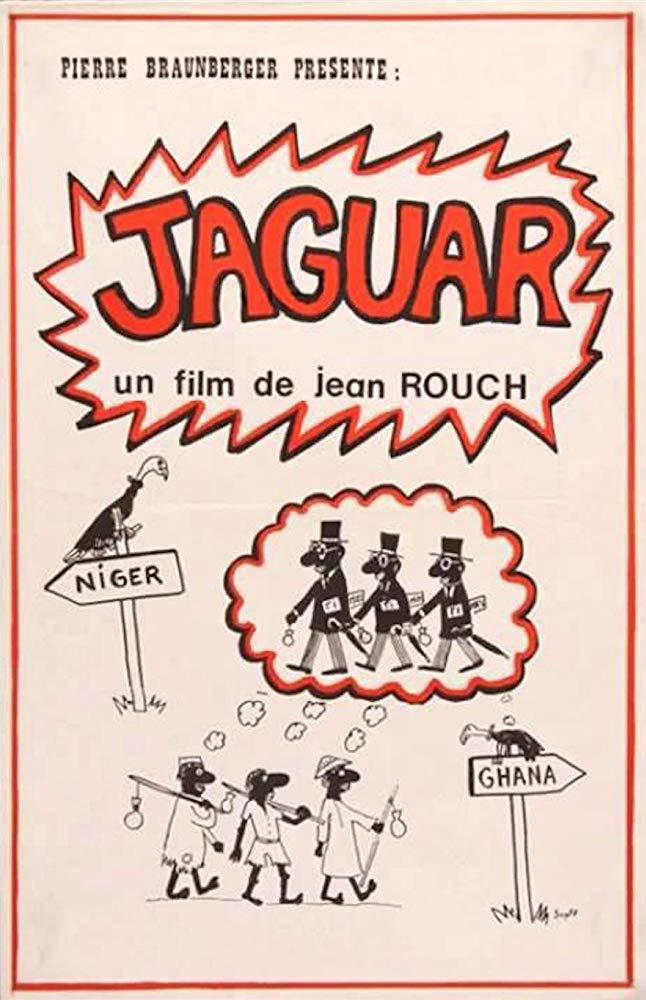