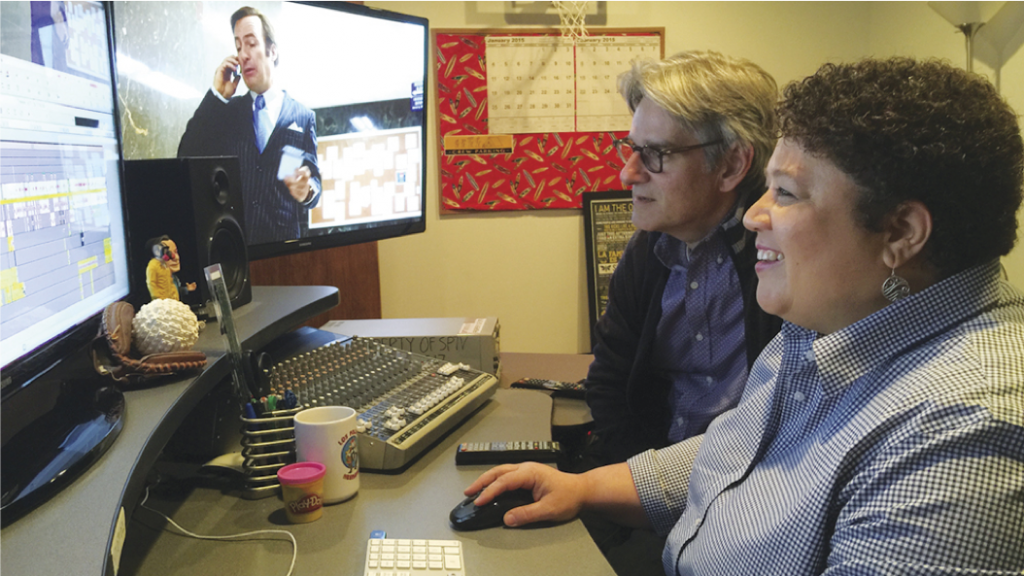 Kelley Dixon, ACE began professionally editing in 1990, as an assistant editor on feature films and TV series (including Good Will Hunting, Reservoir Dogs, and thirteen episodes of Without a Trace). As primary editor, she is known for her work between 2008-2017 on several noteworthy series, including sixteen episodes of Better Call Saul,  twenty-seven episodes of Breaking Bad from 2008-2013, five episodes of The Walking Dead, and seven episodes of Shameless. Dixon won an Emmy for Outstanding Single-Camera Picture Editing for Breaking Bad and has been nominated twenty other times for various editing awards. 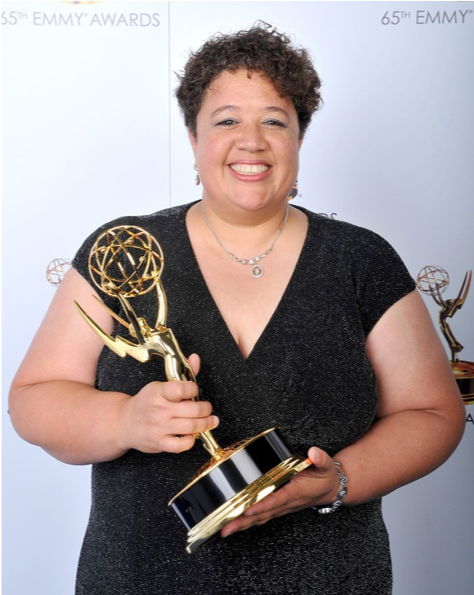 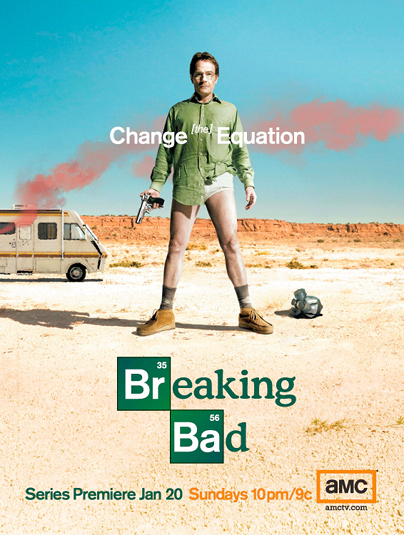 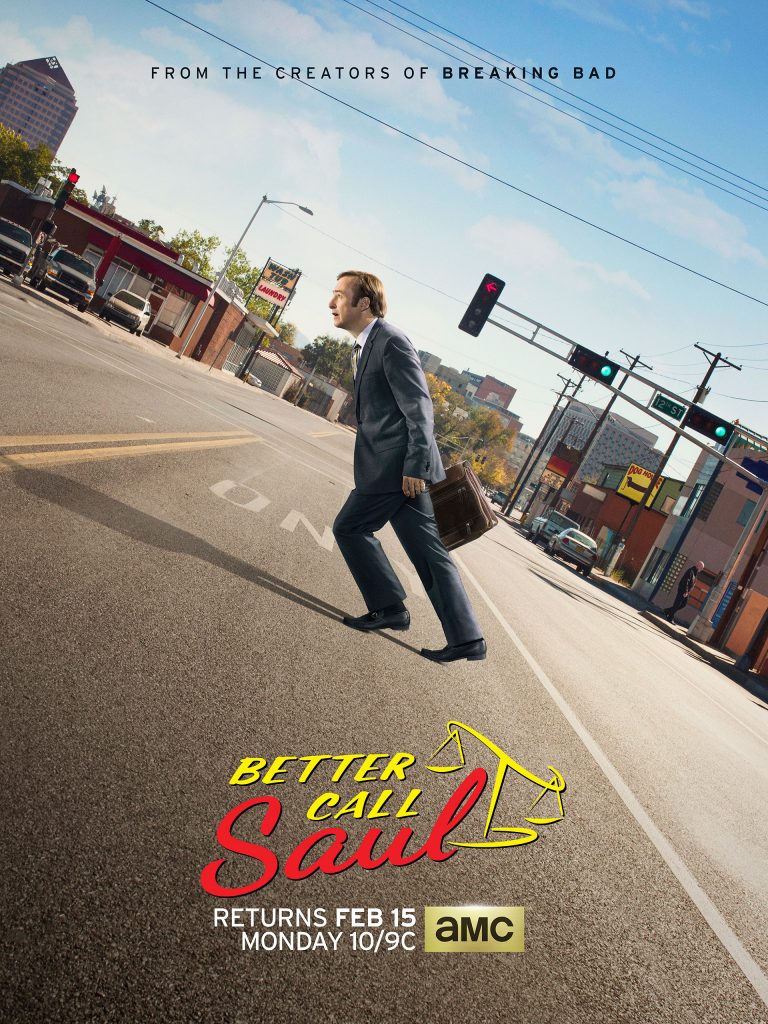 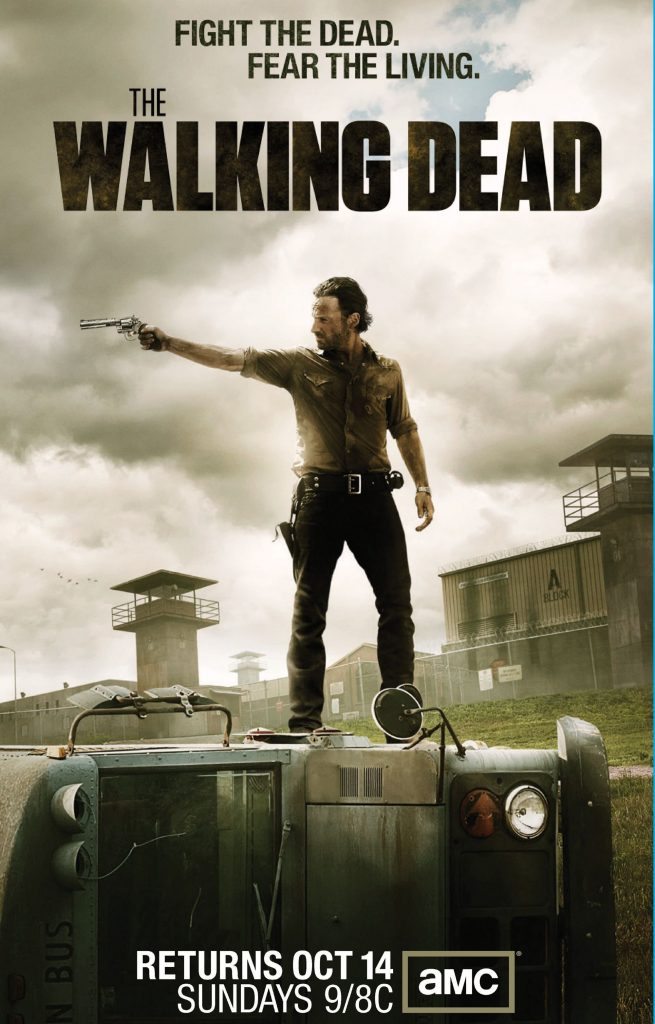