…for providing a great springboard:
—Jane Gaines, Radha Vatsal, and Monica Dall’Asta (the editors) and all the contributing writers of the remarkable Women Film Pioneers Project at the Center for Digital Research and Scholarship at Columbia University
—David Meuel, author of “Women Film Editors: Unseen Artists of American Cinema”
—Roger Crittenden, author of “Fine Cuts: The Art of European Film Editing, whose books were a great resource

…to the scholars, photographers and video documentarians:
Many people have written articles and book chapters, taken great photographs, or made documentaries that I found online for my research and used in the piece. I am grateful for their attention to this important group of women. Some of the photographers whose excellent images appear on the site are Andrea Blanch, George Daniell, Mehrdad Emrani, Richard+Beenen, Damian Ciepłowski, Roger Stanley, and Amalie Rothschild. And thanks to Immy Humes for providing the great picture of Shirley Clarke at the editing bench (though we don’t know who took the photo).

…for cleaning up my clumsy prose:
Cathy Quinlan

…for making and hosting this website:
Sorat Tungkasiri from Princeton University’s Digital Learning Lab at the McGraw Center for Teaching and Learning, who developed the website framework and did all the data entry for the site. If I had tried to do this without him, I’d still be trying.
And I’m very grateful to Princeton University for hosting the site.

…for being who you are:
When contemplating these images of Agnès Varda, two phrases came to mind:
“Nevertheless, she persisted.”
“You can’t have your cake and eat it too.”
Varda has certainly persisted, from the time she made La Pointe Courte in 1955 at the age of twenty-seven and launched the French New Wave (yes, before Godard) until the time she received the Governors Award at the Oscars in 2017 at the age of eighty-nine. at the age of eighty-nine because “her compassion and curiosity inform a uniquely personal cinema.”
And at that event, she had her cake and ate it too. Vive Agnès! 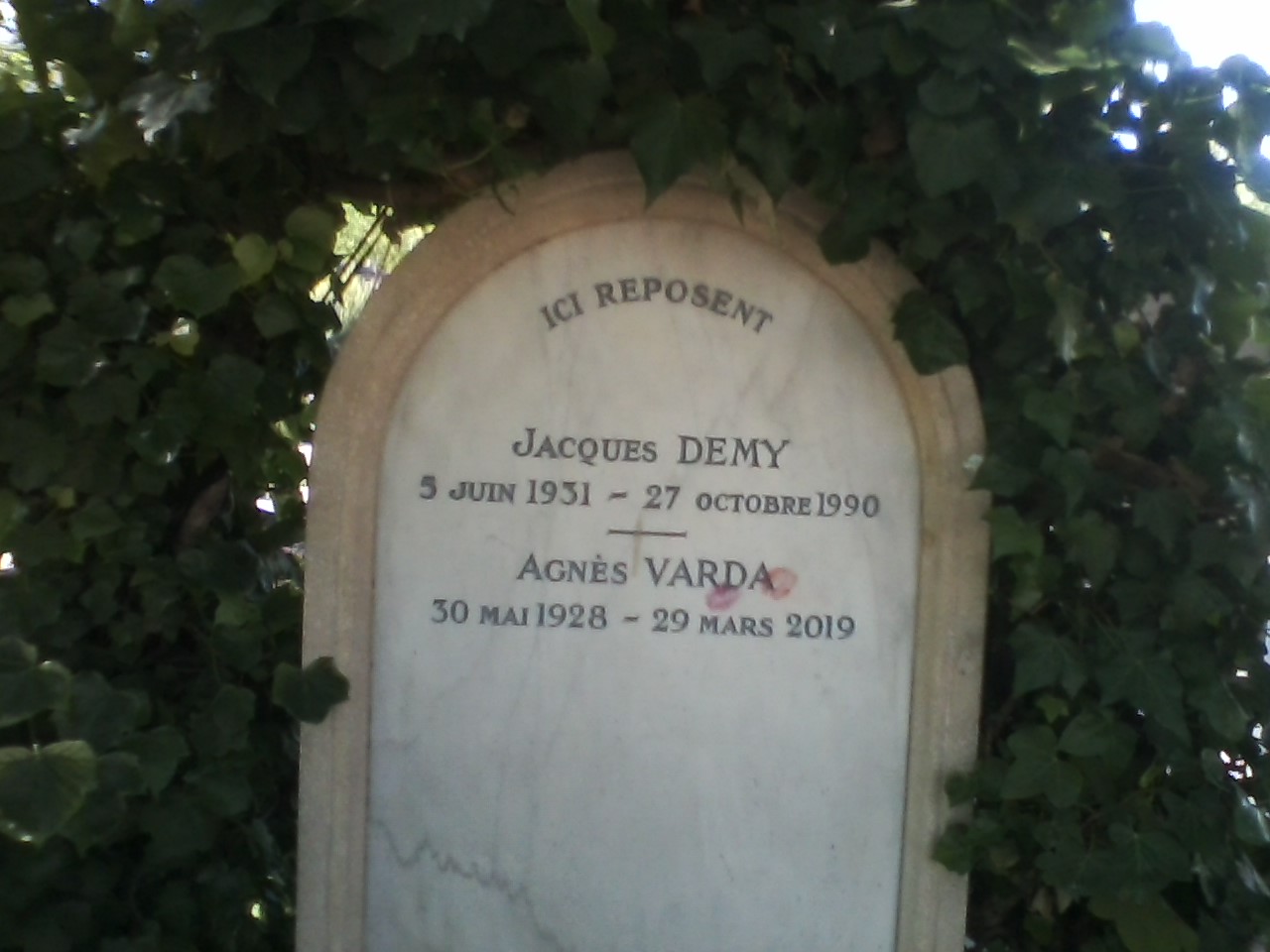 …for being who you will be:
Since the dawn of cinema, so many women have sat down to edit, whether over a light table with rewinds, at a Moviola, a KEM or a Steenbeck, at a linear editing system for analog video, or at a workstation with Media 100, Avid, Final Cut (…goodbye FCP 7, we hated to see you go!), Premiere (ugh), DaVinci, or whatever other software they prefer.
Regardless of the technology, the task is still the same, so let’s give a hand to all the young women who are sitting down, logging their footage and deciding which shot works best where.

…and finally, for reviews and interviews about this website:

The Hidden Sheroes of Film Editing – A 26-minute video interview with Su Friedrich on April 21, 2020 on the Laura Flanders show. There’s a full transcript of the interview on the page as well.

Hidden Histories: The Story of Women Film Editors by Girish Shambu at Criterion

The Emmy Awards, The Goldfinch, Su Friedrich, Rodd Rathjen on The Screen Show with Jason Di Rosso on RN—A radio interview. The section about the website starts at 28:23 with the music from Jaws, which was edited by Verna Fields, who won an Oscar for it.

Princeton’s Su Friedrich and Her Website Salute the Vital, Often Unsung Work of Women Editors Throughout History at CineMontage, the  Journal of the Motion Picture Editor’s Guild. 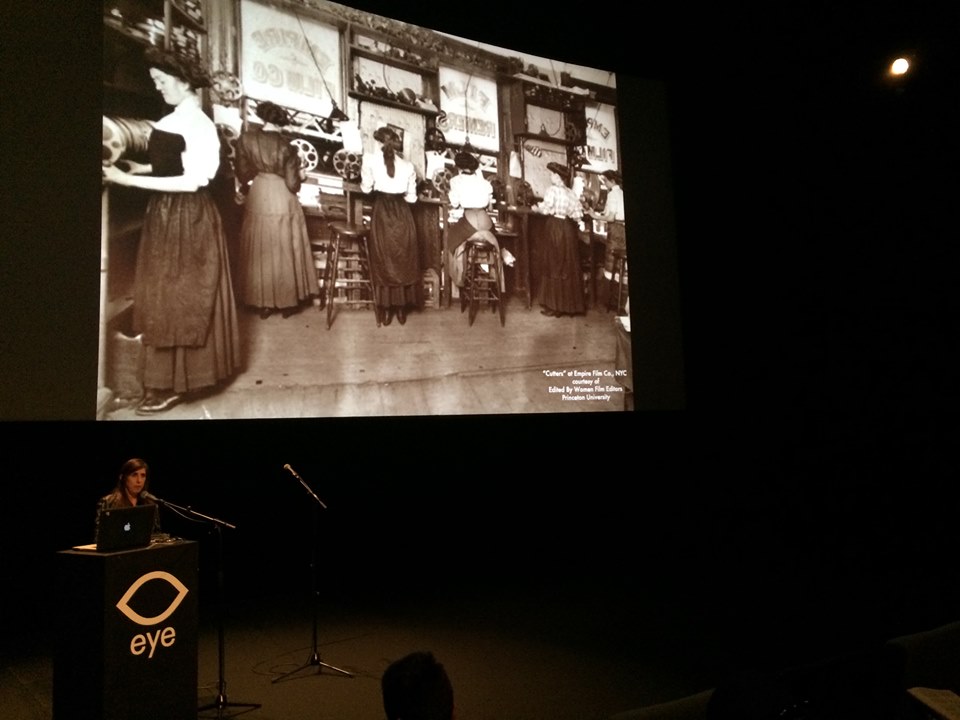 At the 10th annual Women and the Silent Screen Conference “Sisters” at the Eye Theater in the Netherlands: A presentation by Sarah Blankfort Clothier of the American Film Institute related to her database called “Women they talk about”.

Disclaimer:
This website is a free educational resource hosted by Princeton University (a not-for-profit institution). It is intended to educate the Princeton University community and others about the many women who invented, developed, fine-tuned and revolutionized the art of film editing.  The content herein, including the images, should not be reproduced for commercial use.  The links provided in the Appendix should not be considered referrals or endorsements.  If you have any questions or concerns about the content of this website, please contact us.