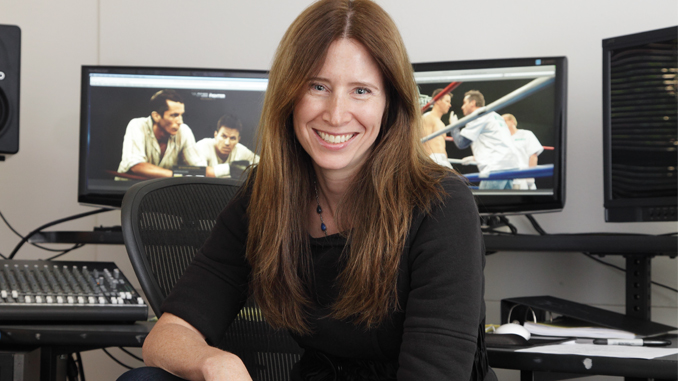 Pamela Martin, ACE began working in 1991 and has twenty-six editing credits, including for Spanking the Monkey, Slums of Beverly Hills, and Ruby Sparks. Martin was nominated for an Eddie for Jonathan Dayton and Valerie Faris’s Little Miss Sunshine. She was also nominated for an Oscar for David O. Russell’s The Fighter. She most recently edited Battle of the Sexes, also directed by Dayton and Faris. 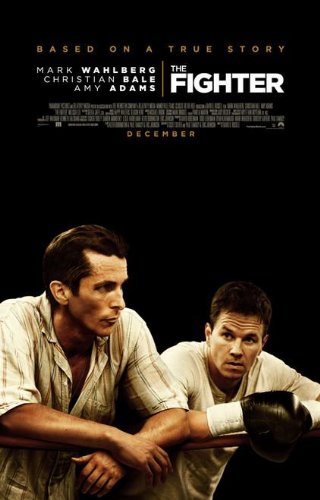 “I’ve been using the Avid for so long that I just don’t pay as much attention to the upgrades. For me, it’s like playing the piano. It’s just a fluid extension of my body. I’ve got all my preset buttons where I like them and I don’t think about how I’m going to do it, I just do it.”
— “Pamela Martin on Cutting ‘The Fighter’: The Give and Take of Cutting Knockout Performances for Director David O. Russell.” The full text can be found in the Appendix. 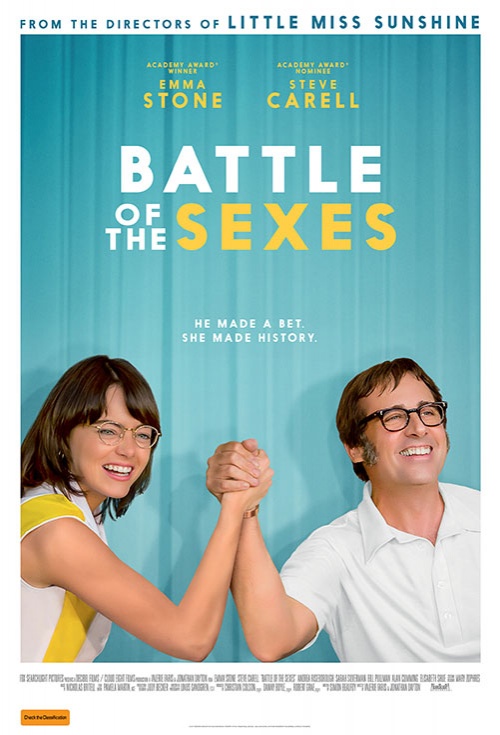 “We’ve never had that great tennis movie because it’s too hard to recreate. Of course, I was worried going in, ‘How good is this going to be? Is this really going to work?’…Tennis is similar to dance. If I watch a dance movie, but I don’t see it wide, I don’t believe it. It’s a whole body sport. That’s how we’re used to watching tennis on television, and that’s what your eyes crave.”
— “‘Battle of the Sexes’ Editor Pamela Martin on Turning Emma Stone & Steve Carell Into Tennis Pros.” The full text can be found in the Appendix.