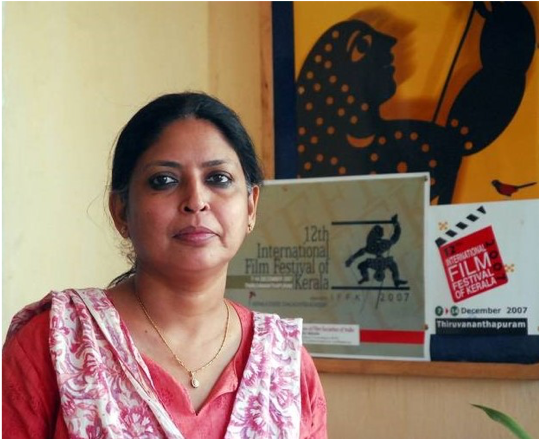 Bina (a.k.a Beena) Paul works mainly in Malayalam-language films. She has over fifty editing credits and has directed four documentaries. Her first editing work was in 1985 on Aravindan’s documentary The Seer Who Walks Alone and her first feature film work was on Abraham’s Amma Ariyan in 1986. Paul won her first National Film Award for Revathi’s Mitr, My Friend, which had an all-woman crew. She has collaborated with other women filmmakers like Suma Josson, Pamela Rooks and Shabnam Virmani. Paul won Kerala State Film Awards for Venu’s Daya, Sarath’s Sayahnam, and Madhusudhanan’s Bioscope, and another National Film Award for Sarath’s Sthithi. Paul has been the artistic director of the International Film Festival of Kerala and in 2017 she was appointed as one of the heads of “Women Collective in Cinema,” India’s first association working for equal opportunity for women in the film industry. 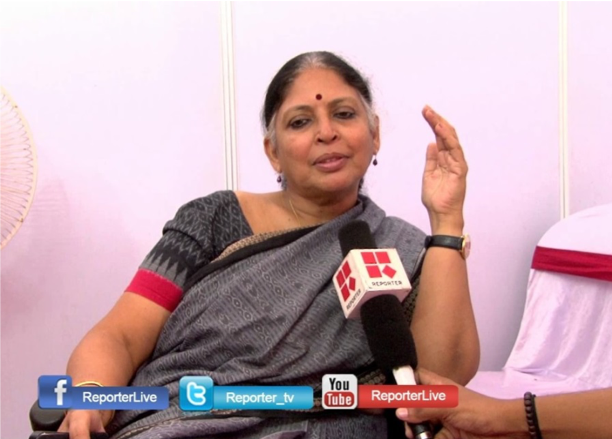 “If you look at Orson Welles, what his editing does, it is almost a dialogue between the shots. And that is what editing does. It transports you, either through the dialogue, or through just letting it be…There’s no way you can just say that there is one particular style of editing that creates the transcendental nature of a film…The nature of making it a great piece of art that transports you beyond the frame is possible, either in a long take or by many short shots that come together and create that impression in your mind.”
— “Transcendental Cinema, Editor’s View–Smt Beena Paul” on YouTube. The full video can be found in the Appendix. 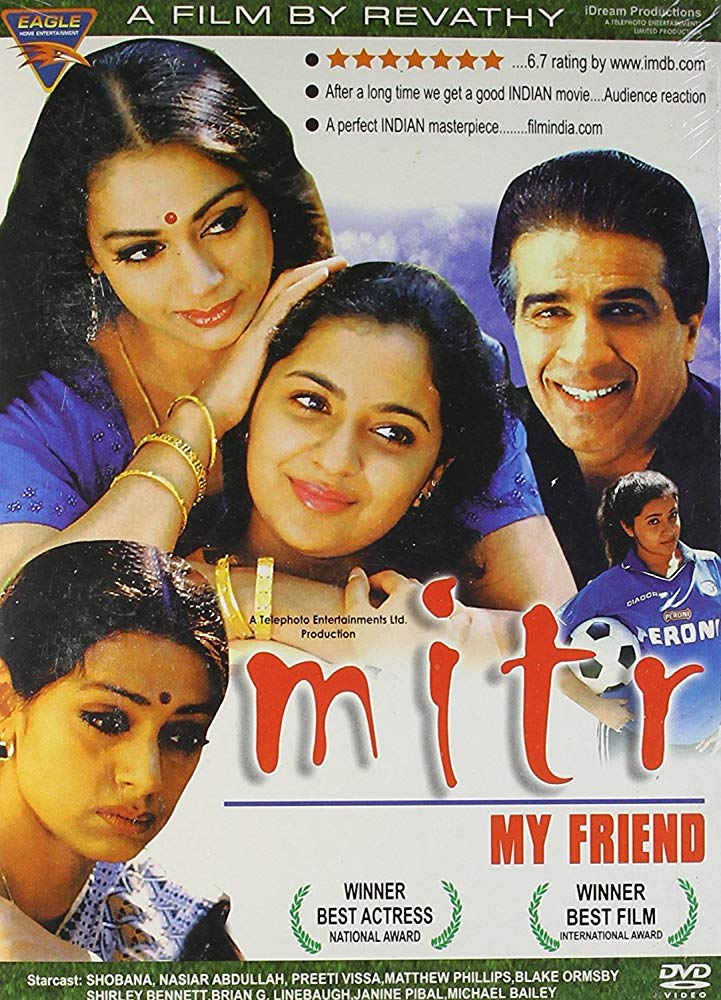 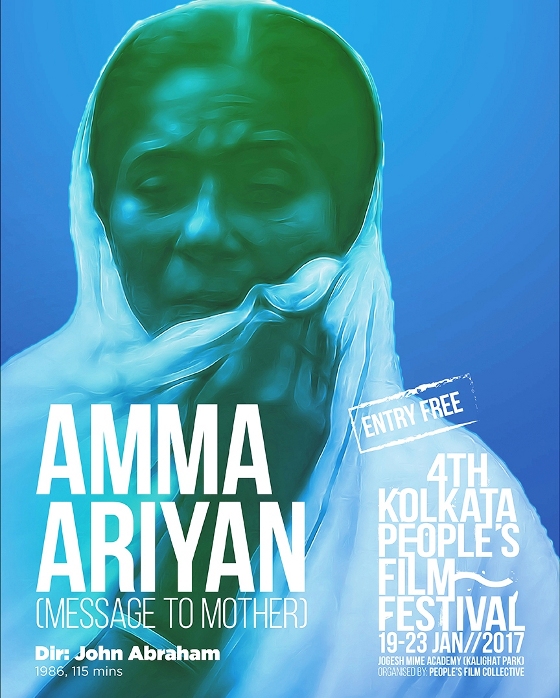 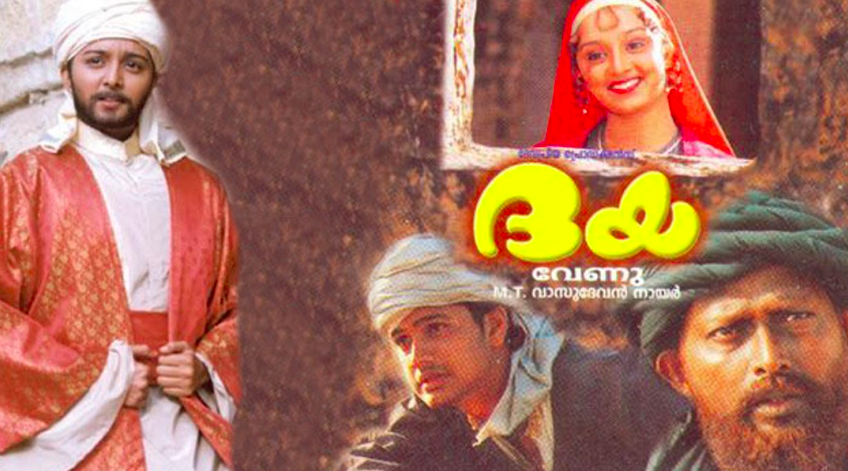