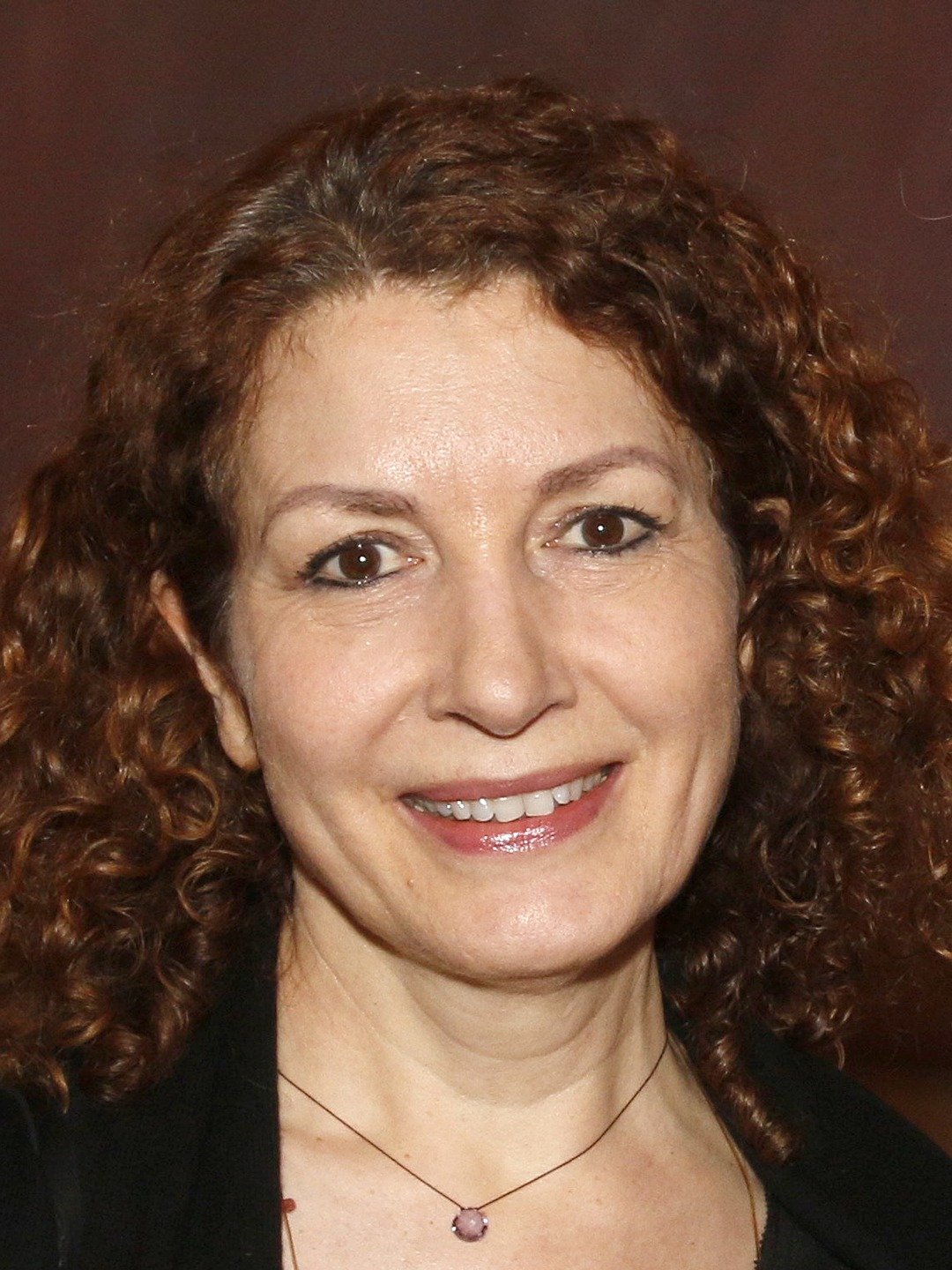 Patricia Rommel has earned over sixty-five editing credits since she began her career in 1982. She was an early collaborator of director Uwe Janson (Verfolgte Wege, Herz in der Hand) before editing Caroline Link’s Beyond Silence. Rommel and Link have become frequent collaborators and have worked together on Nowhere in Africa, Annaluise & Anton, and A Year Ago in Winter. Rommel has also edited several films for Florian Henckel von Donnersmarck (The Lives of Others, The Tourist, Never Look Away), and Angelina Jolie (In the Land of Blood and Honey, By the Sea and First They Killed My Father). Rommel’s editing has earned numerous honors and awards. She received Lola nominations for The Lives of Others and A Year Ago in Winter, won German Film Critics Association awards for The Lives of Others and Hendrik Hölzemann’s Off Beat, and earned two German Camera nominations (winning for Off Beat) as well as two Film Plus nominations (winning again for Off Beat). 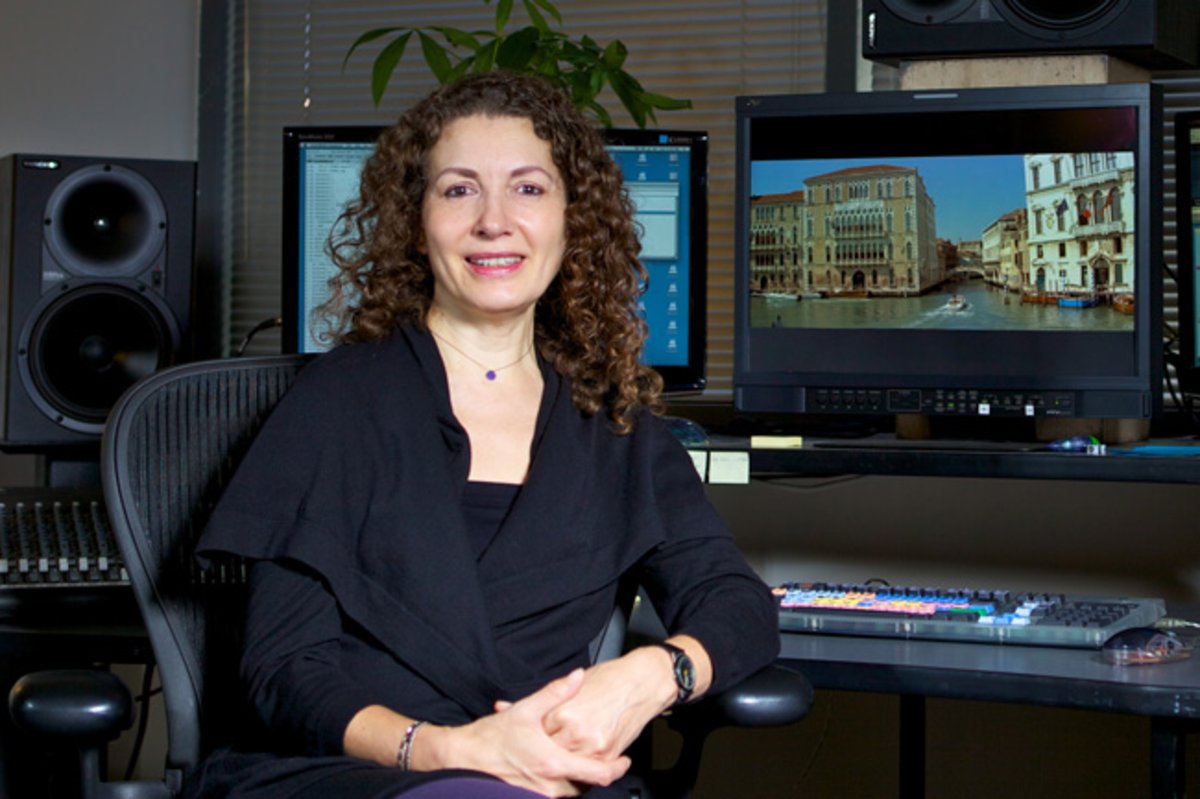 “Editing is quite similar to writing. A writer has his thoughts and his words. As an editor I work with the shots, the sound, the music and my thoughts. I string takes together, play around with the space of time or displace the intended order of the shots and the meaning will be completely different. There are endless possibilities of how a story can be told. When things become challenging my ambition is fueled because, all the more so, I have to use my creativity and think out of the box.”
—“Filmmaker Interview: Editor Patricia Rommel Speaks to Fashion Designer Paula Immich” by Paula Immich. The full text can be found in the Appendix. 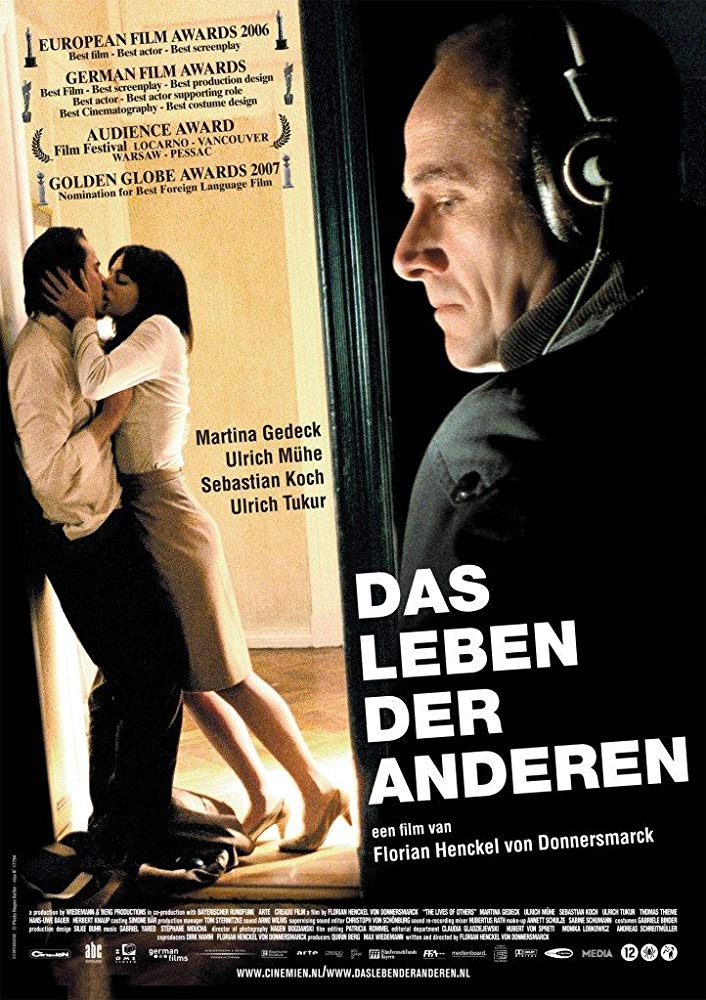 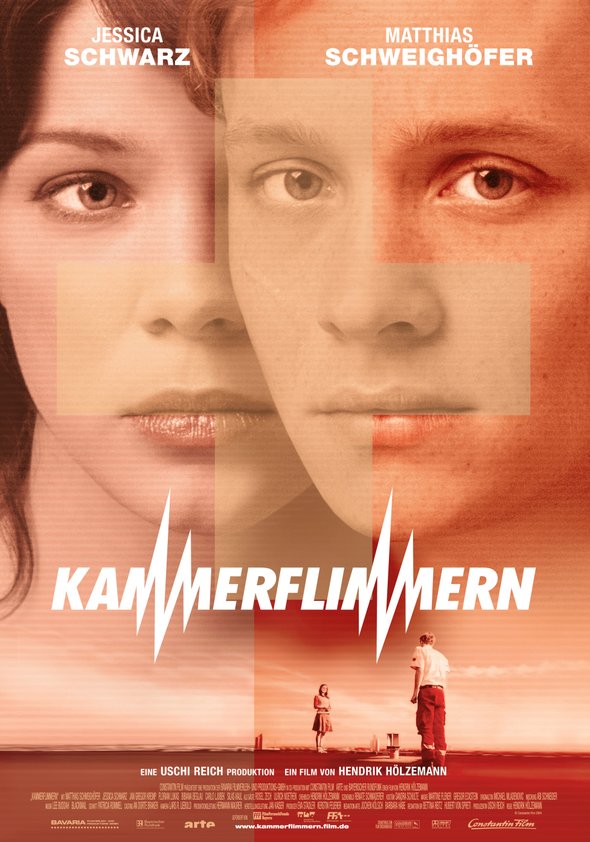 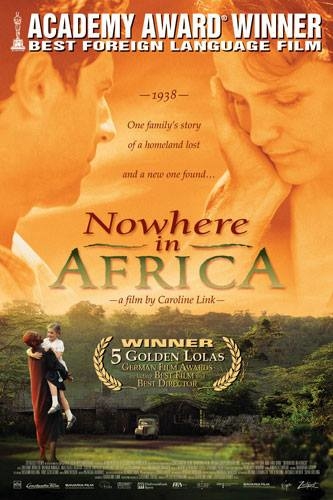 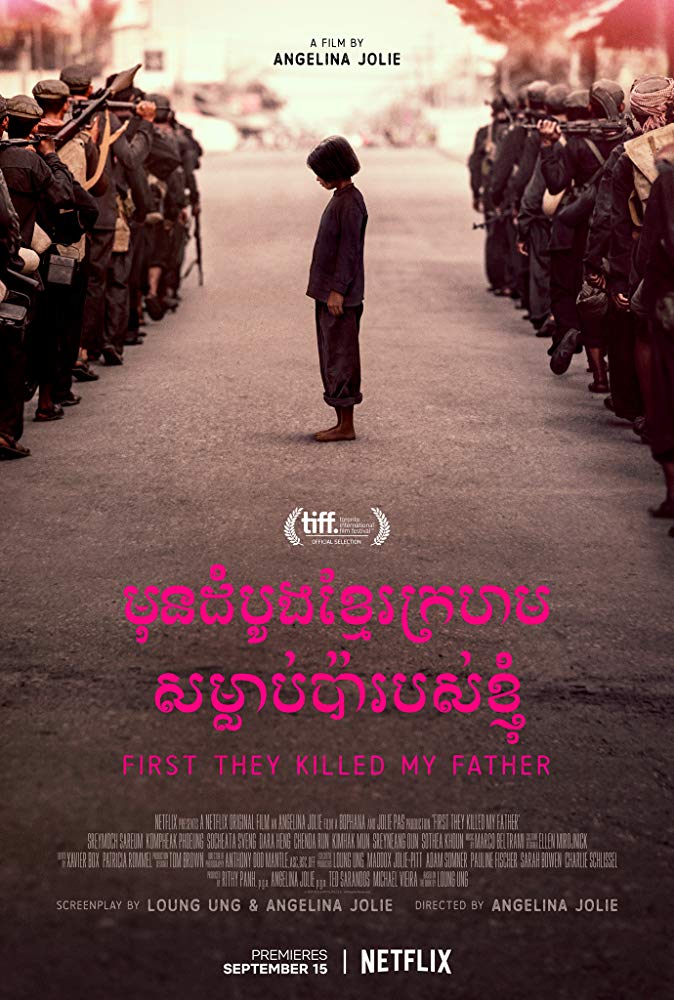