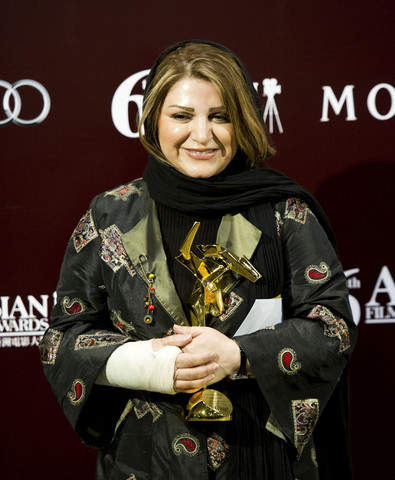 Hayedeh Safiyari (هایده صفی‌یاری‎) is an Iranian film editor and a member of the Academy of Motion Picture Arts and Sciences who began working in 1993 and has seventy editing credits, primarily for narrative films but also some documentaries. She is best known for her long-time collaboration with Iranian director Asghar Farhadi on films such as About Elly (Darbareye Elly) and The Salesman (Forushande). At the 6th Asian Film Awards in 2012, Safayari won Best Editor for Farhadi’s A Separation (Jodaeiye Nader az Simin) and received Best Editing nominations from the Cinema Writers Circle Awards and the Goya Awards for Farhadi’s Everybody Knows (Todos lo saben).
Safayari won Crystal Simorgh (Best Editing) awards at the Fajr International Film Festival in Iran for Farhadi’s Fireworks Wednesday (Chaharshanbe-soori), Dariush Mehrjui’s Orange Suit (Narenji Poush), and for Ebrahim Hatamikia’s The Glass Agency (Ajans-E Shisheh-I), while also being nominated for three more Crystal Simorghs, for Alireza Raisian’s Time to Love (Dorane Asheghi) and Reza Dormishian’s films Lantouri and I’m Not Angry! (Asabani nistam!), for which she won the Hafez Award for Best Editing.
Safayari has worked with other prominent Iranian directors, including Bahman Ghobadi (Turtles Can Fly/Lakposhtha parvaz mikonand; Half Moon/ Niwemang; No One Knows about Persian Cats/ Kasi az gorbehaye irani khabar nadareh) and Pouran Derakhshandeh (Hush! Girls Don’t Scream/ Hiss Dokhtarha Faryad Nemizanand and Under the Smoky Roof/Zeer-e Saghf-e Doodi).
Her daughter, Sepideh Abdolvahab, is also a prolific and highly regarded editor who began working in 2006 and has thirty-nine credits.

“As an Iranian . . . I’m really glad that Iran has been mentioned all around the world for its culture and its film, not sanctions and war-like words,” Safiyari said in her acceptance speech [for Best Editor].
—“Asian Film Awards 2012: A Separation, Deanie Ip Among Winners” by Peggy Truong. The full text can be found in the Appendix. 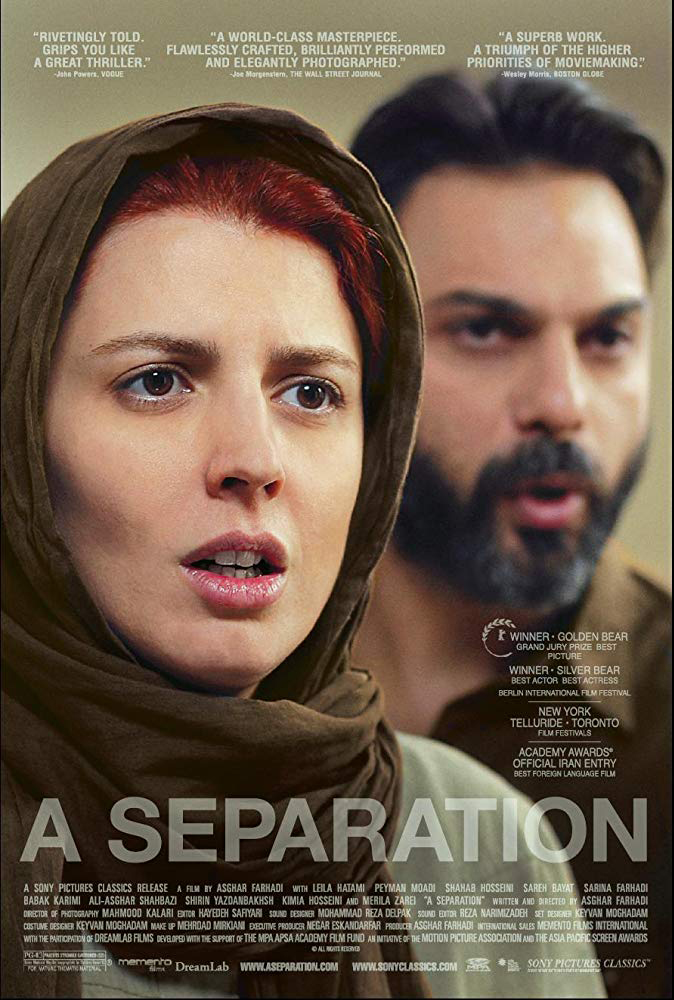 And in 2013, Safiyari edited From Iran, a Separation (Az Iran, yek jodaee), directed by Kourosh Ataee and Azadeh Moussavi, a documentary about the reaction of Iranians when A Separation won the 2012 Oscar for the Best Foreign Language Film. For the Iranian people this was more than a cinematic award. While sanctions and threats of war with Iran covered the world headlines, Farhadi talked about Iran’s love for peace and the rich culture of Iranians in his acceptance speech. In this documentary, the voice of Iranians was heard through someone other than government officials. 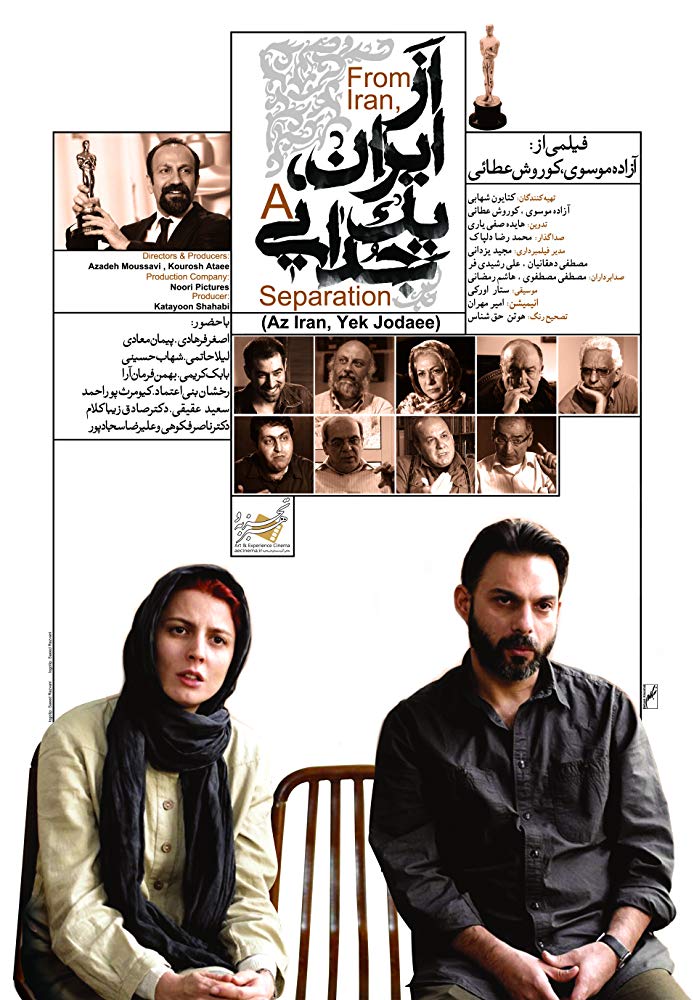 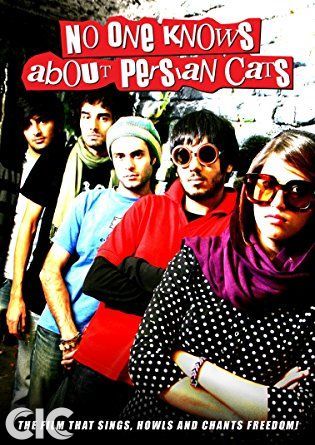 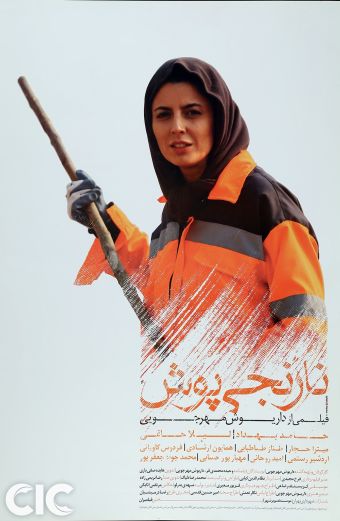 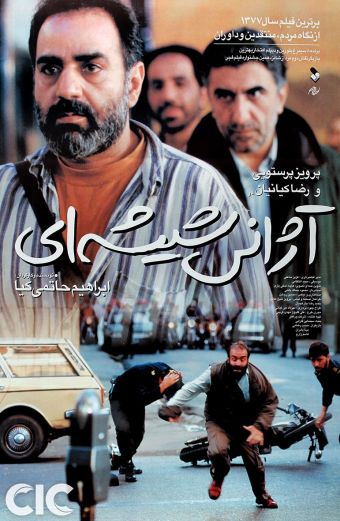