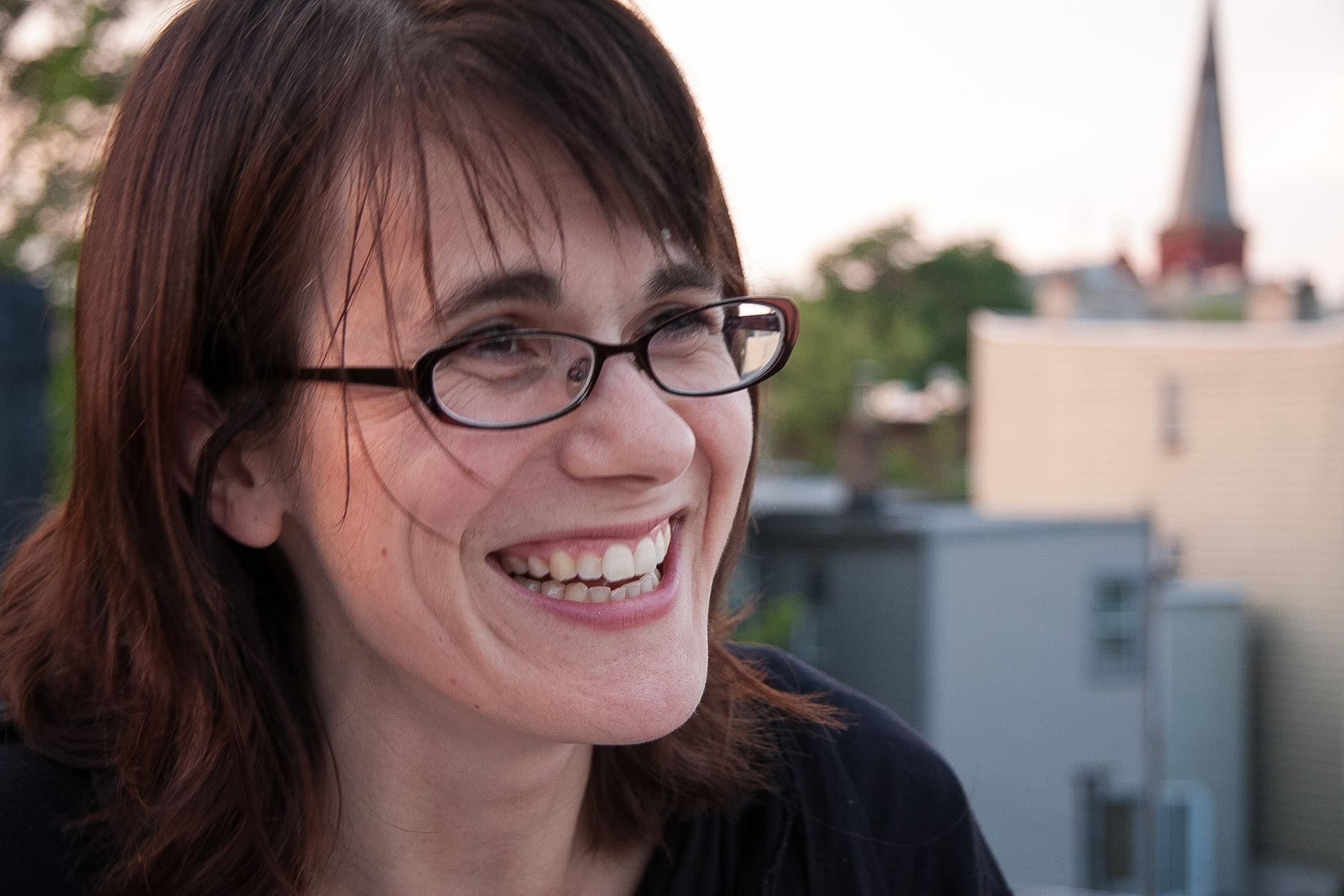 Karen Schmeer, ACE, began her career by editing a film that director Errol Morris had feared was completely uneditable, 1997’s Fast, Cheap & Out of Control. Morris publicly credited Schmeer with saving that film by weaving four disparate characters’ stories into a poetic symphony about human emotion, whimsy, and questions about the meaning of life. It marked the beginning of a decade-long collaboration between Schmeer and Morris on films such as Mr. Death: The Rise and Fall of Fred A. Leuchter, Jr., and the IFC series First Person. She also edited Morris’ Academy Award-winning The Fog of War: Eleven Lessons from the Life of Robert S. McNamara, which garnered an Eddie nomination for Best Editing for Schmeer and co-editors Doug Abel and Chyld King. At the Slamdance Film Festival, she won the Excellence in Editing Award for Lucia Small’s My Father the Genius, and at Sundance she won the Best Editing Award for Greg Barker’s Sergio. Schmeer also worked with other directors such as Sydney Pollack (Sketches of Frank Gehry) and Robb Moss (The Same River Twice).
In 2010, Schmeer was in the process of editing Liz Garbus’ documentary, Bobby Fischer Against the World. One evening after work, she was struck and killed by a car fleeing a drug store robbery in New York City. To honor her memory, The Karen Schmeer Film Editing Fellowship was founded that same year to support emerging documentary editors and the documentary editing community at large (there’s a link to it in the Appendix). 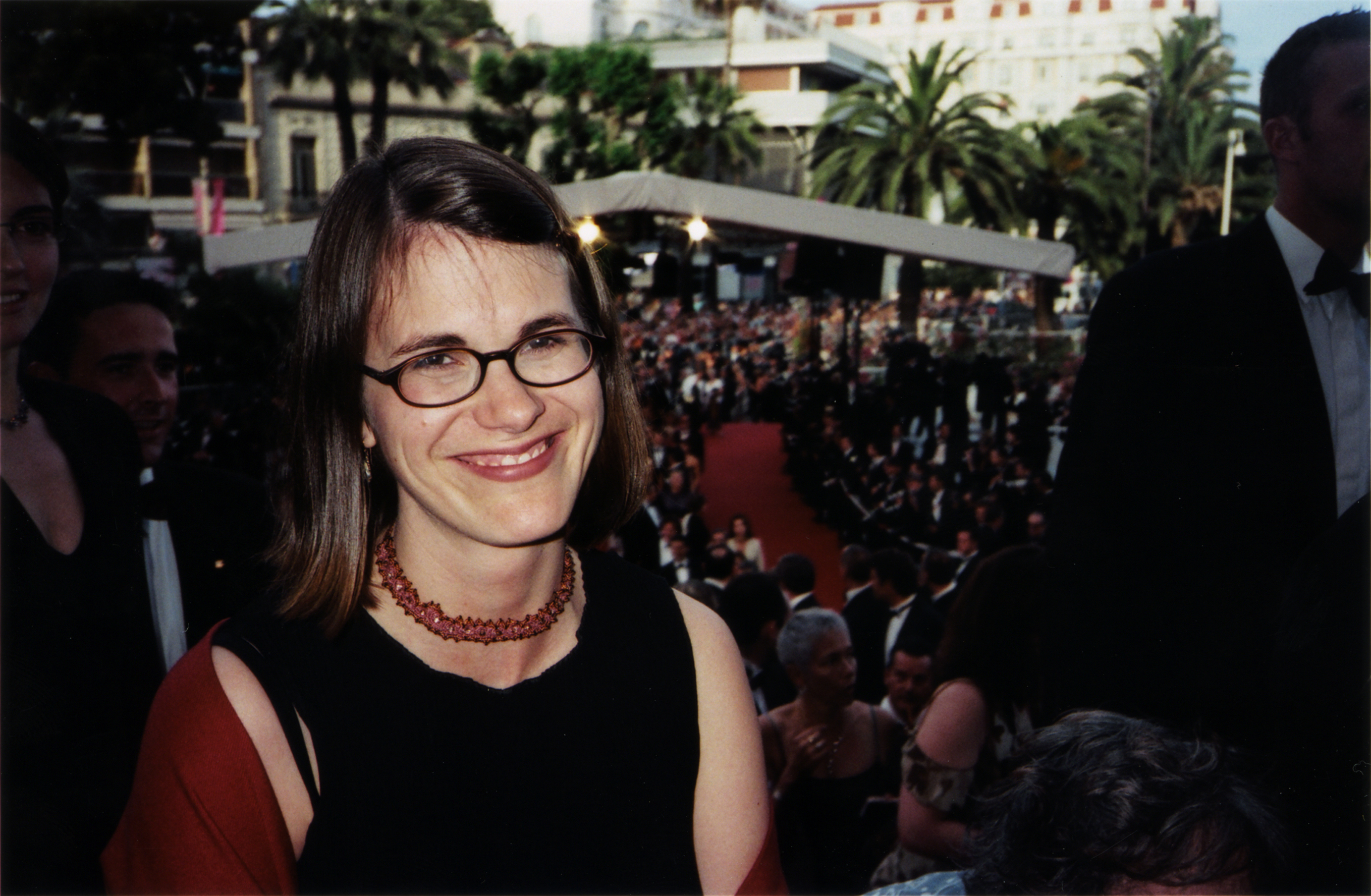 “Fast, Cheap and Out of Control took a very long time to edit. We worked on it off and on for roughly five years… It just kept changing. The characters kept changing, and our focus kept changing. It just was really hard to kind of wrangle it in and finish it… One of the problems that we were having for a long period of time was just attending to all the found footage, and getting too obsessed with the visuals themselves. Bob Richardson shot a lot of the material in the film and it was so great and so beautiful that I think actually too much of it was being used because not all of it necessarily helped the story…Basically, when I started working on it, I scoured over all the interviews again to see if we were missing stuff. [I’m] trying to piece together what is the essence of the interviews and the stories, and then building the visuals on top of that, and moving away from [the] really fast cutting. And that kind of clears things up.”
-WGBH Boston interview, 1997. The full video interview can be found in the Appendix. 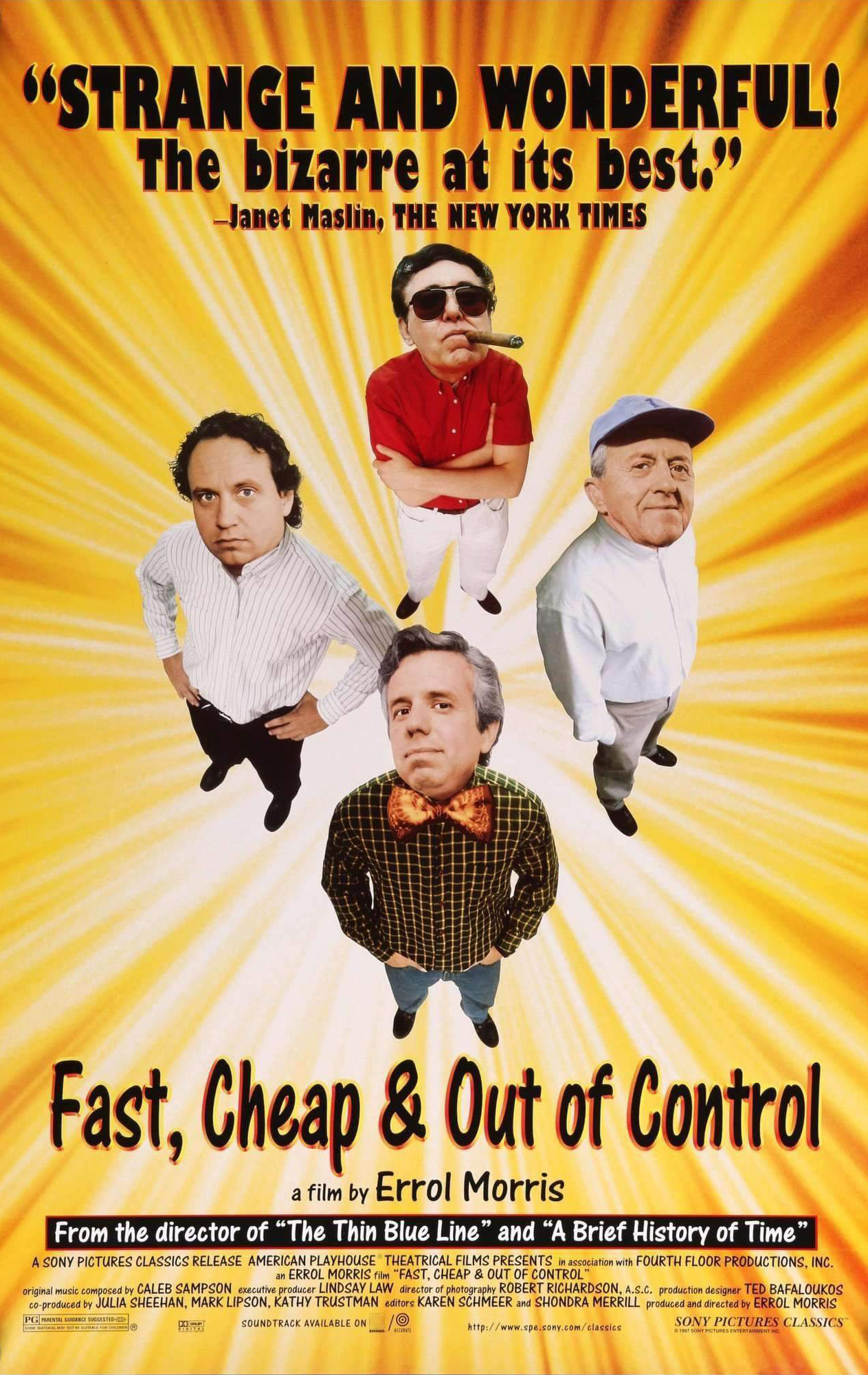 “In the fifteen movies I’ve edited, I think I’ve only gotten a remote version of a paper cut twice and that’s it. Usually, it’s just plowing through [the footage] and finding out what works. And actually, what’s been the most useful thing for me is rough-cut screenings, where, you know, I’ll cut something [and] I think, it all makes sense, it’s great — and then I’ll show it to an audience, and all of a sudden, all these flaws are revealed, and confusions are revealed. And the whole film will have to change shape.”
-ACE EditFest NY 2009 panel discussion. The full video interview can be found in the Appendix. 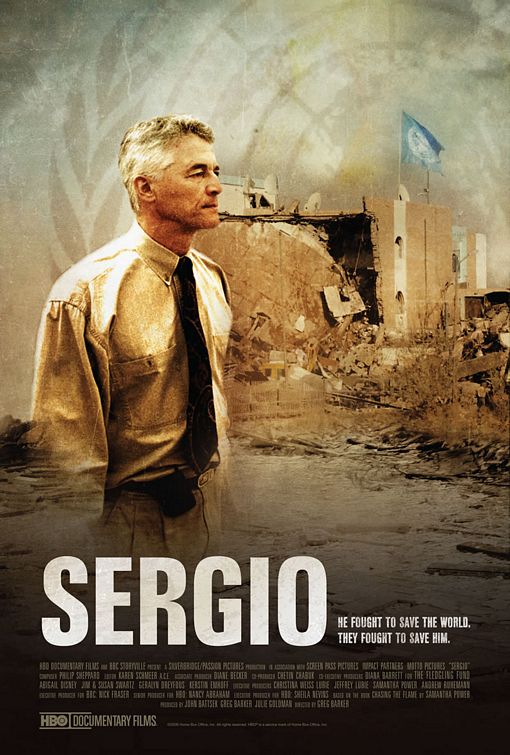 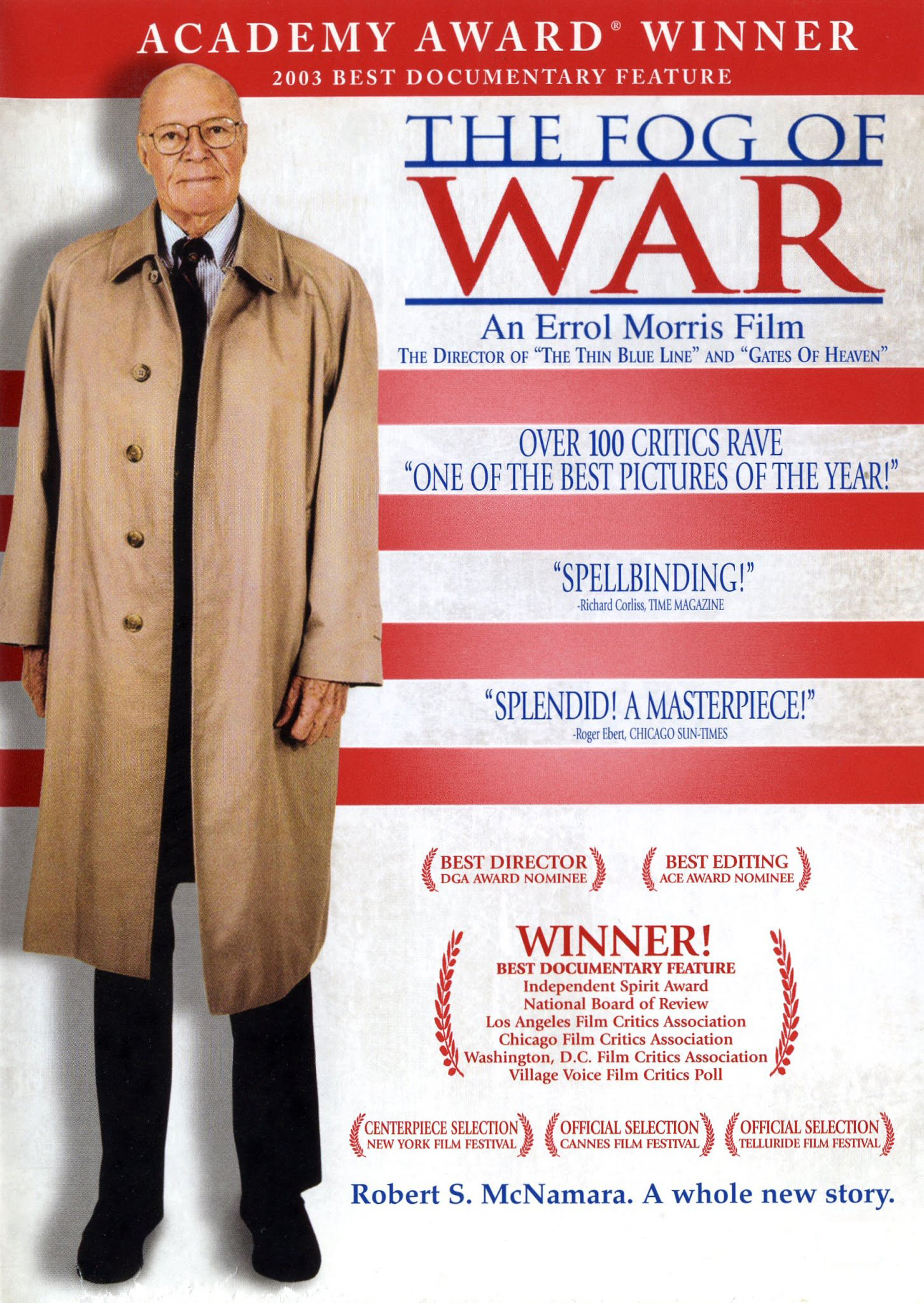