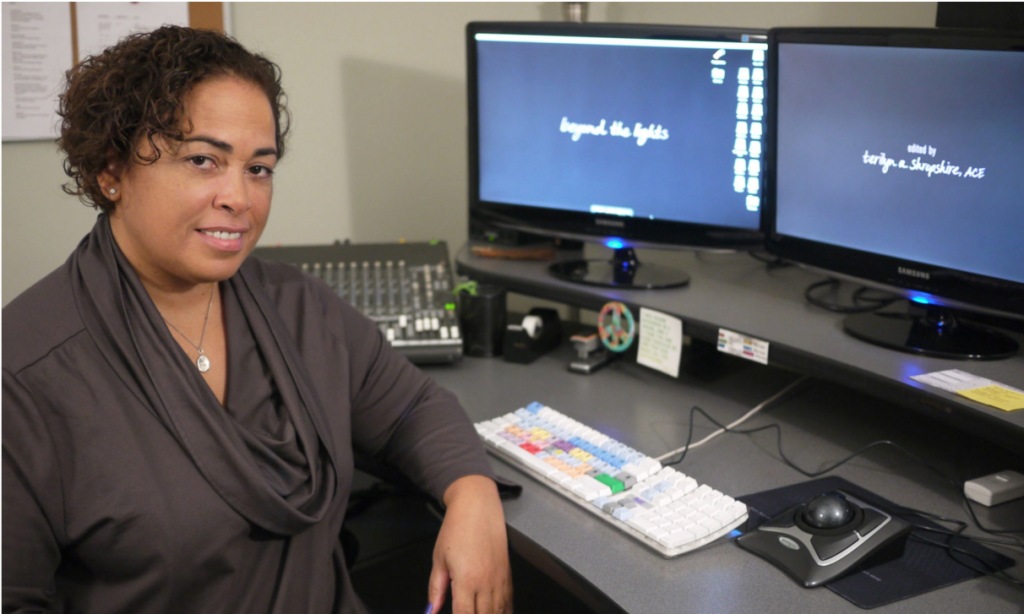 Terilyn A. Shropshire, ACE, has edited six films for Gina Prince-Bythewood, including Love and Basketball, The Secret Life of Bees, Beyond the Lights and The Old Guard, as well as three episodes of Shots Fired.
For Kasi Lemmons, she edited Talk to Me, The Caveman’s Valentine and Eve’s Bayou, which was the highest grossing independent film of 1997, and edited Miss Bala for Catherine Hardwicke.
Shropshire won an Eddie Award for Vondie Curtis-Hall’s Redemption: The Stan Tookie Williams Story. She was also part of the editing team (with Spencer Averick and Michelle Tesoro) for the 2019 TV mini-series When They See Us, directed by Ava DuVernay. 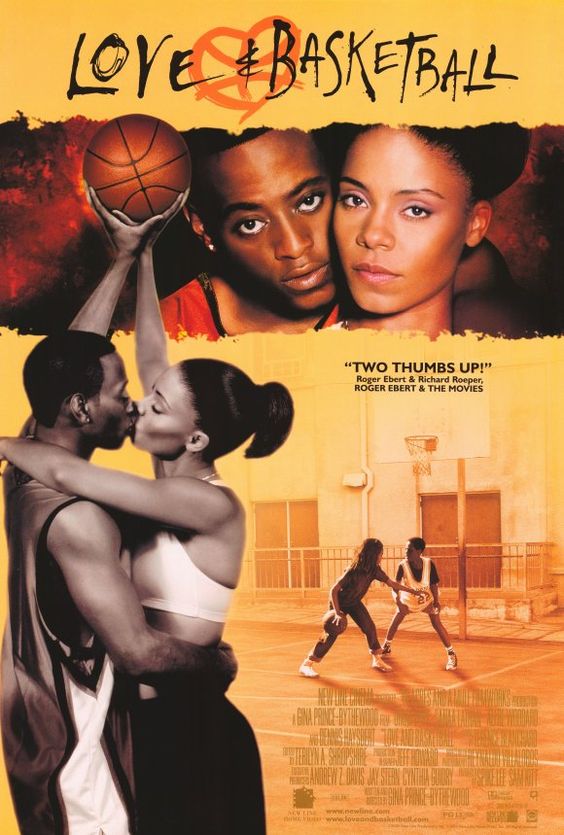 “Everyone, when they start coming up and studying film, they want to be a director or writer-director and I think there’s a lack of ability to really show people who are interested in being in the entertainment field from sound mixers, production designers, or costume designers; the ability to show that there’s more than being a director and these contributions from other fields are important. If those options could be more exposed, then you would see more people doing what I do.”
— “Exclusive: Editor Terilyn A. Shropshire Talks Beyond the Lights” by Wilson Morales. The full text can be found in the Appendix. 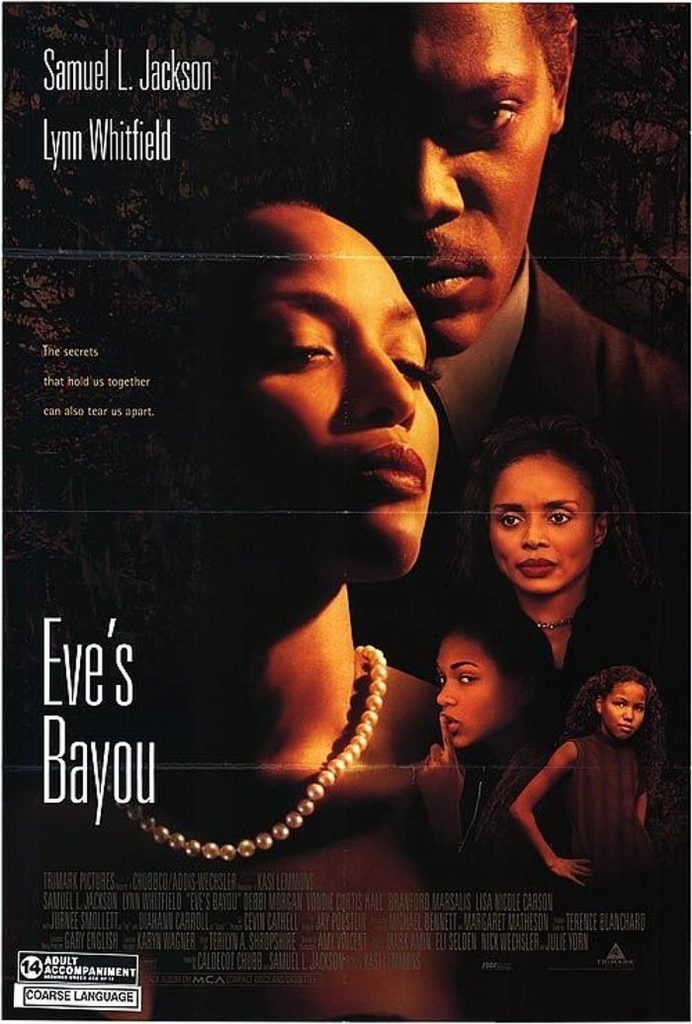 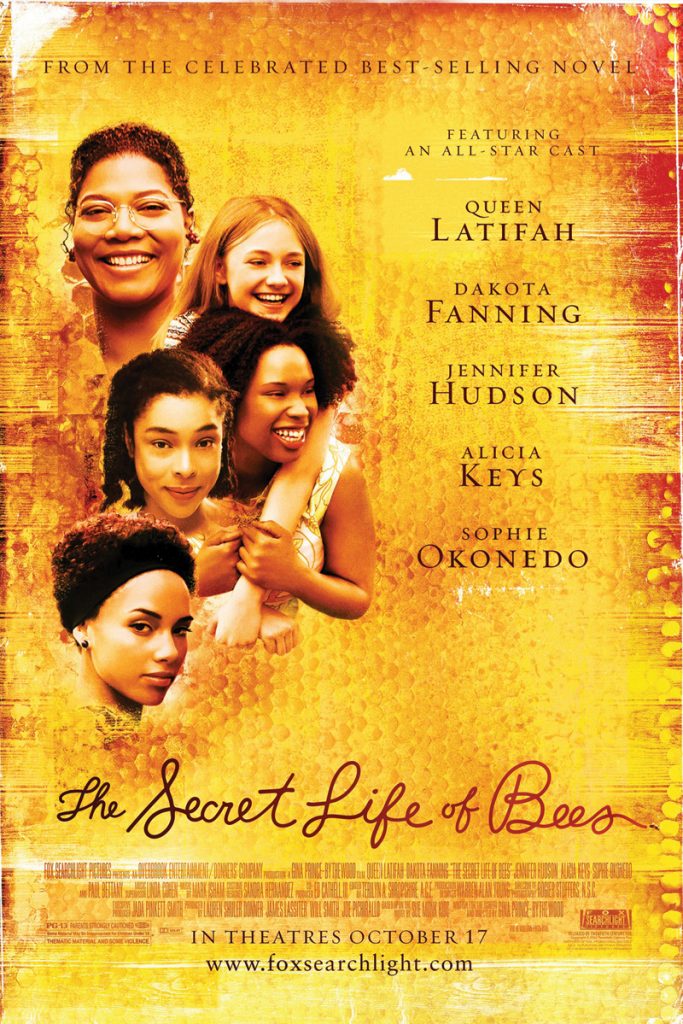