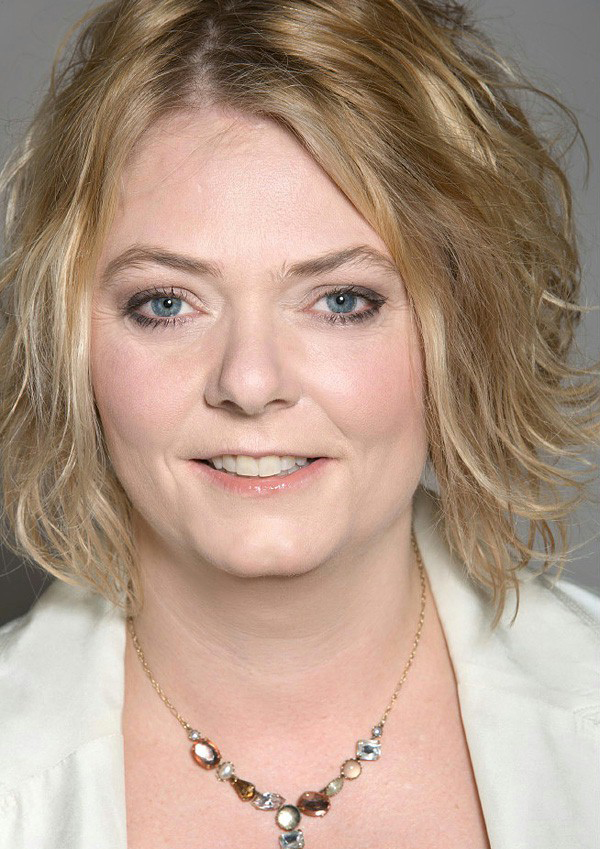 Molly Malene Stensgaard is a Danish editor who works in both fiction and documentary. She worked for five years as a production assistant at Nordisk Film before she was accepted into The Danish Film School (Den Danske Filmskole). After graduating from their editing program in 1993, she worked as an assistant editor to Camilla Skousen. Stensgaard’s first credit as chief editor of a feature film came a few years later with Danish director Astrid Henning-Jensen’s last film, Bella min Bella.
She began her long collaboration with Lars von Trier in 1994, editing eight episodes of the TV show The Kingdom. She has since edited seven of his films including The Idiots, Dancer in the Dark, Dogville, and Nymphomaniac Vols. I and II.
Stensgaard has also worked for Annette K. Olesen and Ole Bornedal and won Best Editor for Borgman’s The Weight of Elephants at the New Zealand Film Festival. In 2015, she received the oldest Danish film prize–the Bodil Prize, awarded by the Association of Film Critics. 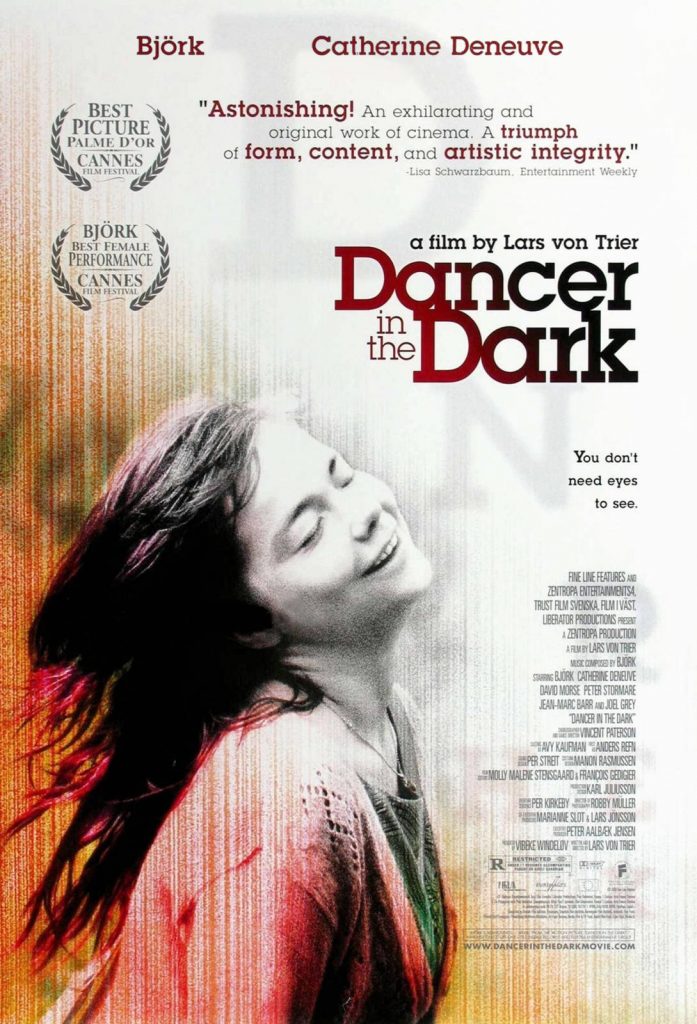 “The film is always the main thing to consider, and if it’s a film where a disturbing, visible language of editing is the right thing to do for the film, then it’s the right thing to do. However, for another film, you might not even recall seeing a cut afterwards. It completely depends on the film…It’s important to distinguish that it’s not the editor’s language, it’s the film’s language. An editor having a language is not interesting. It’s the film that has the language, and you have to adapt to that. Always.”

“For me, it’s very important to try and create moments on the screen. Moments that feel truthful; authentic. But also the shift between that to something that feels like it’s moving forward, feels efficient, is actually the great dynamic of filmmaking. That’s very important to work on in the edit: to make time stand still, and then to make it really move.”
— Two excerpts from an interview with Stensgaard, “Dancer in a Dark Editing Suite.” The full text can be found in the Appendix. 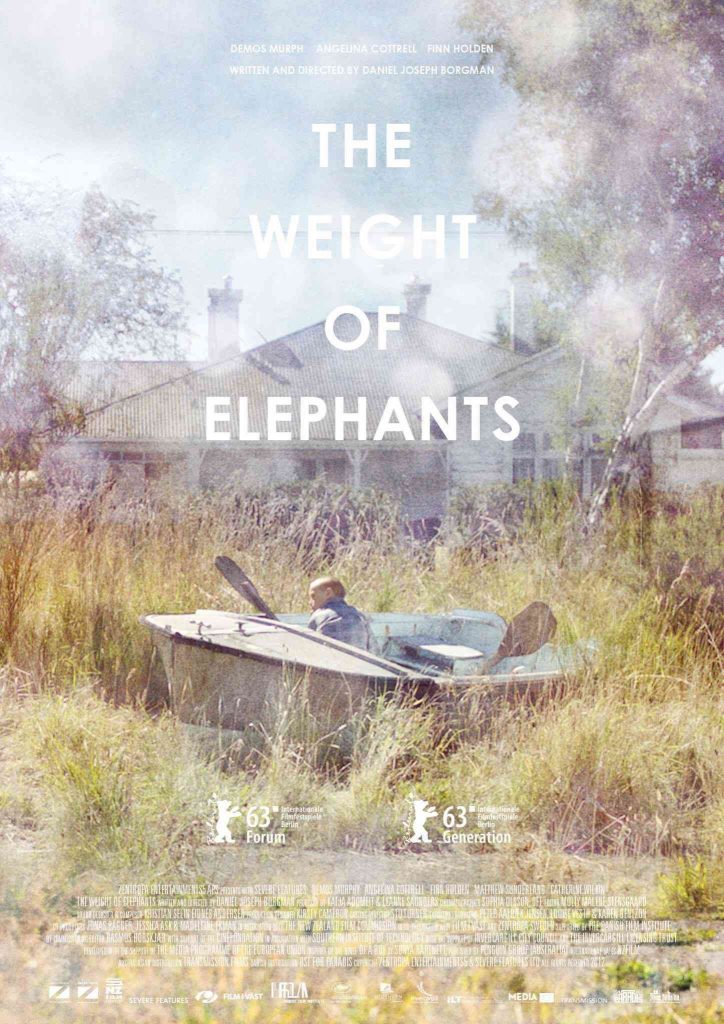