Filmmakers Who (always or sometimes) Edit:
Parkerson to Puerrer 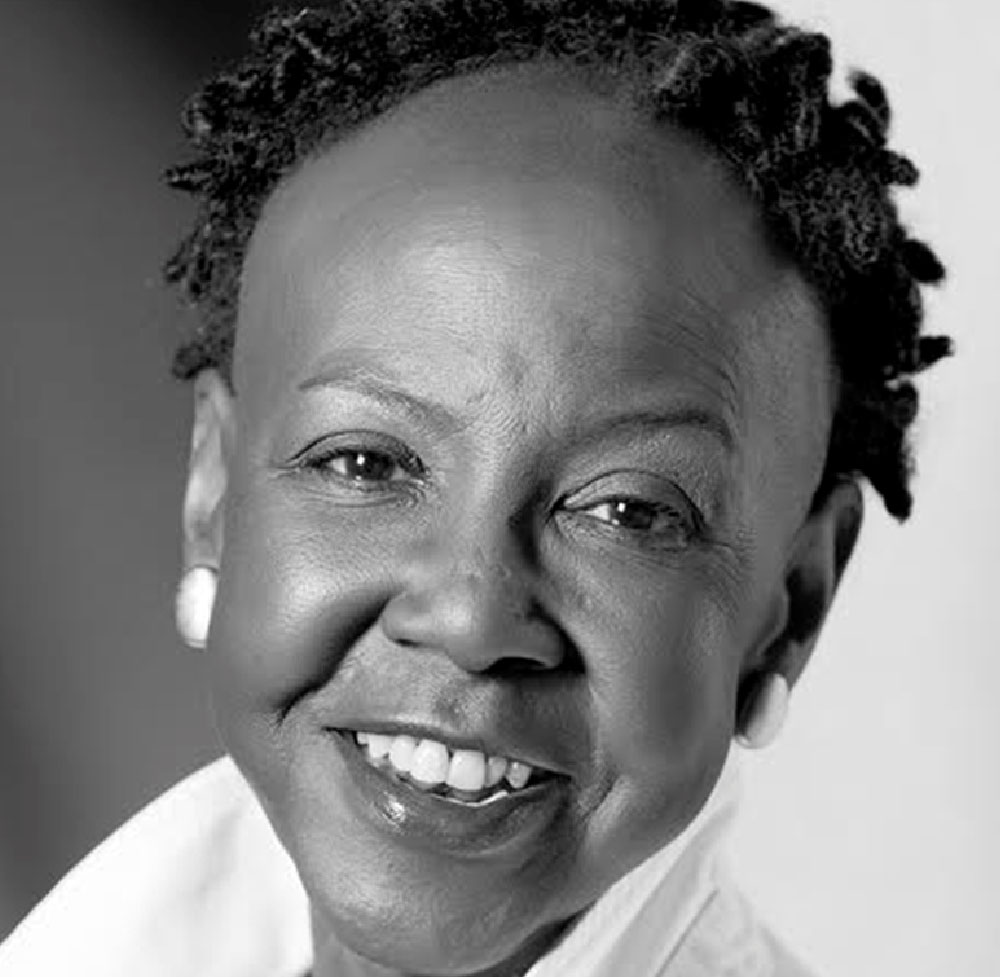 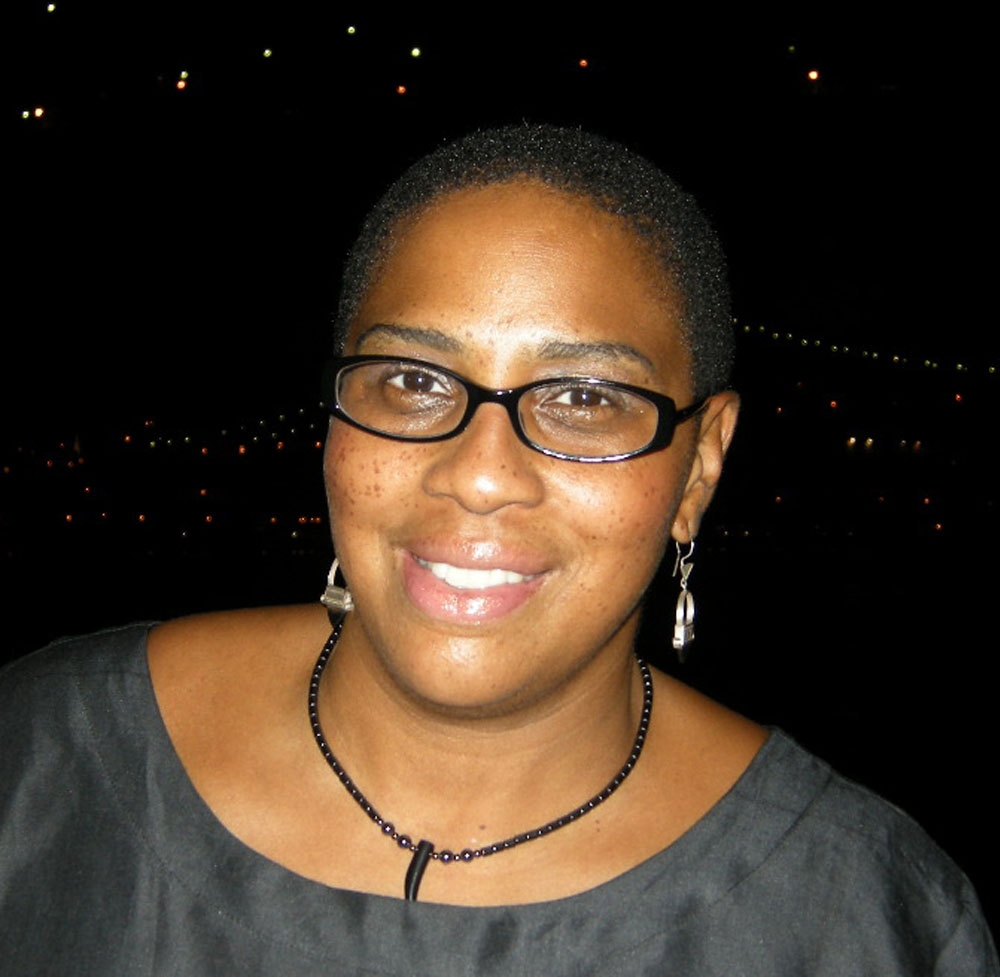 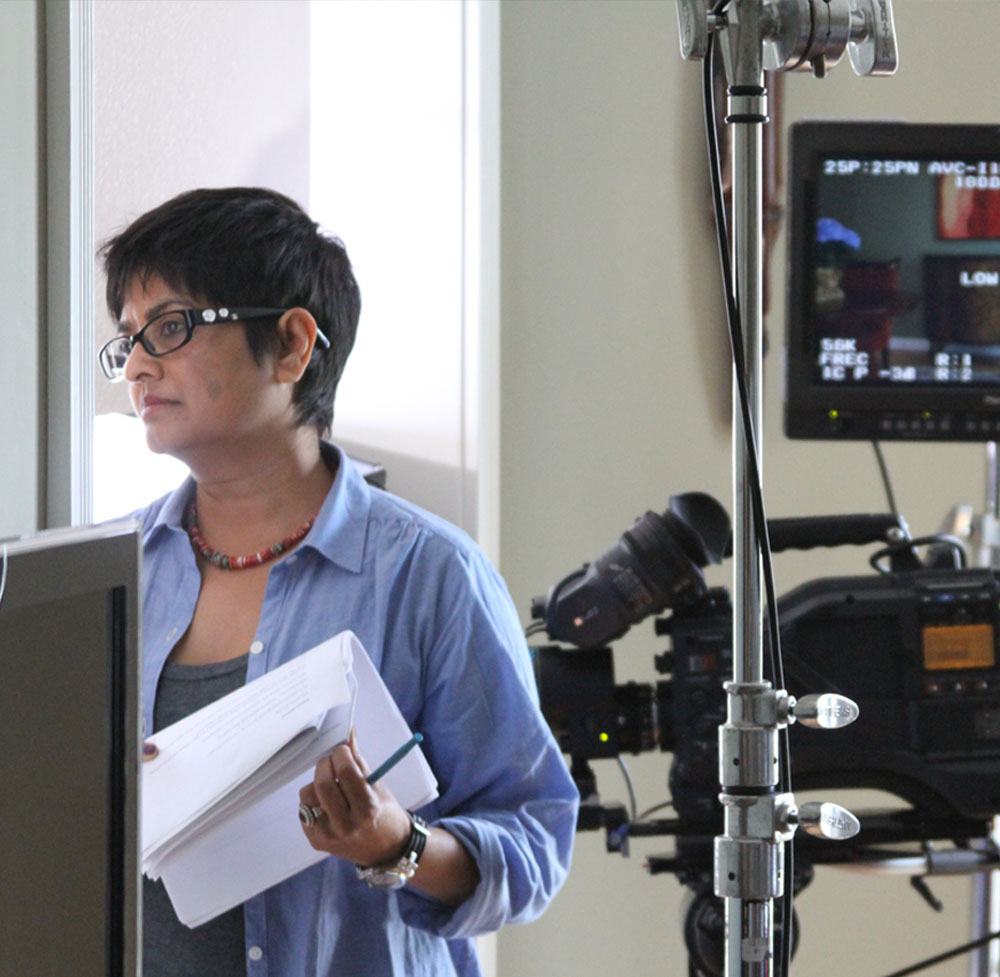 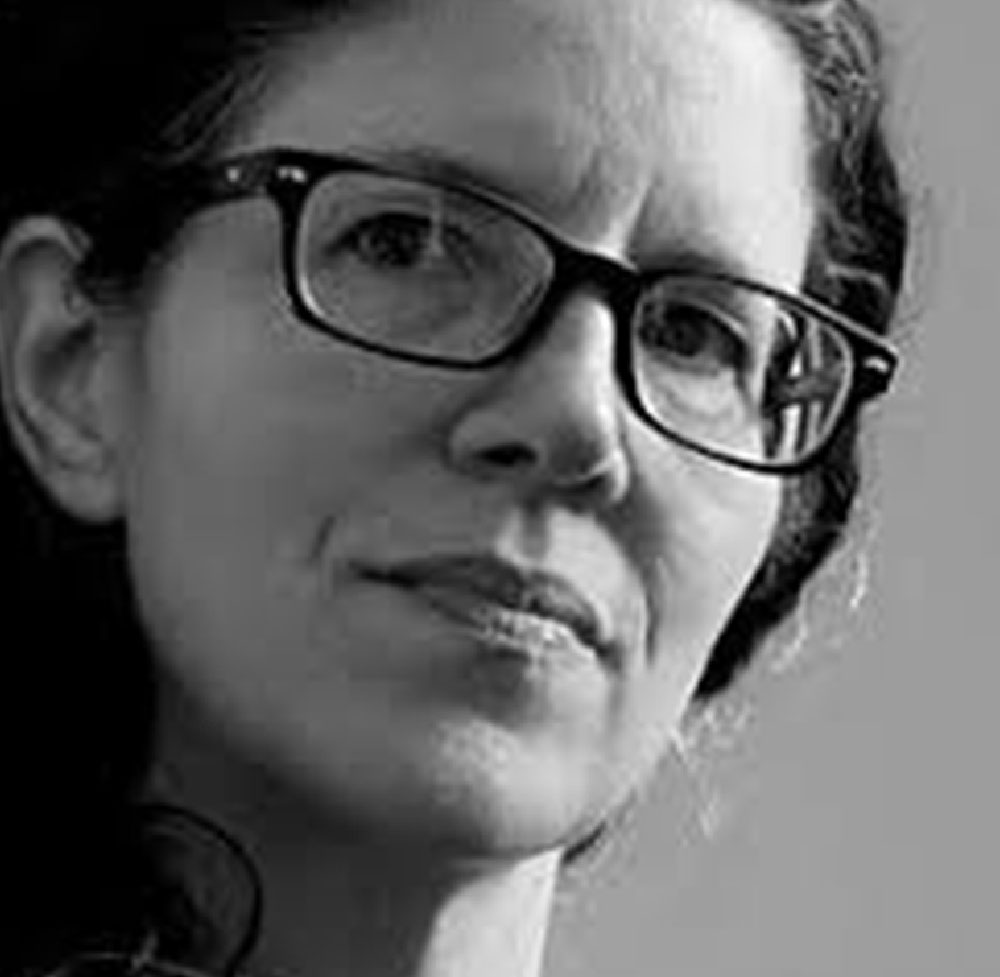 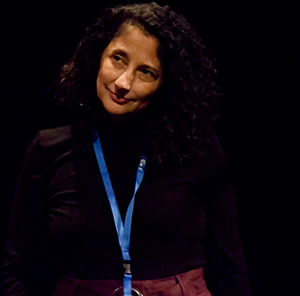 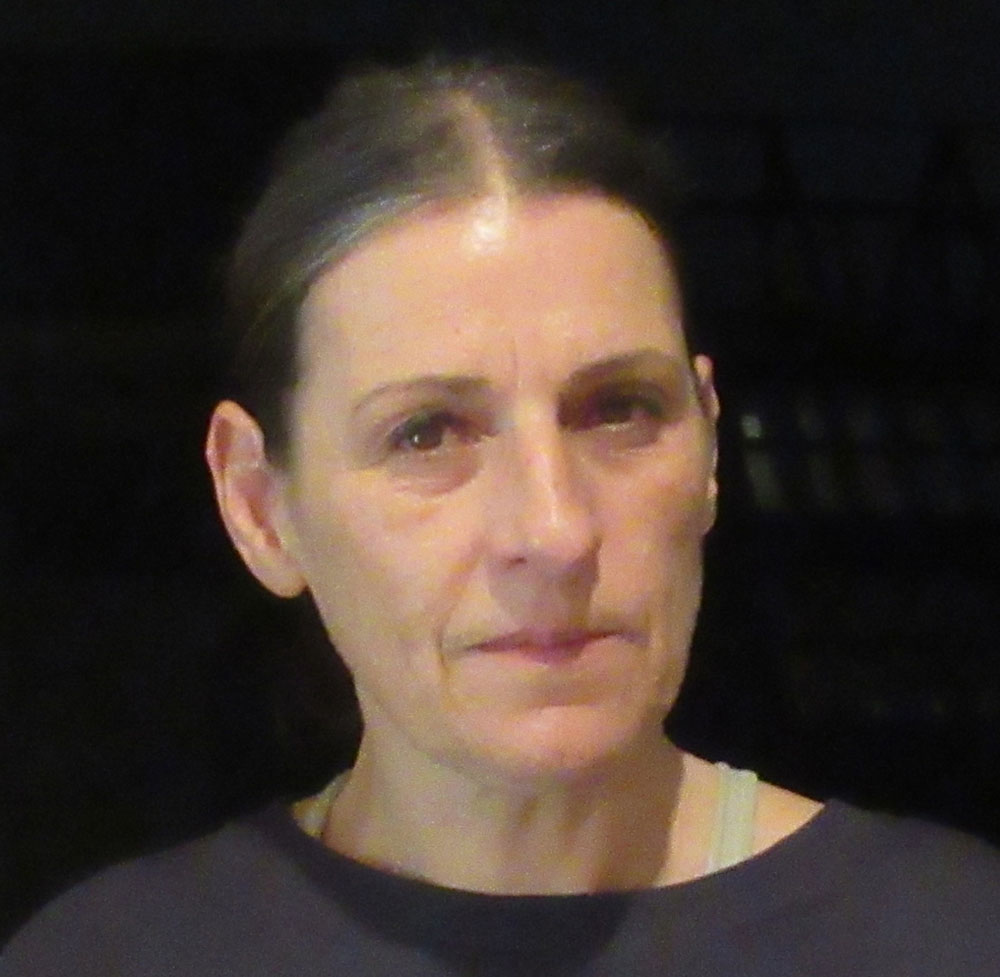 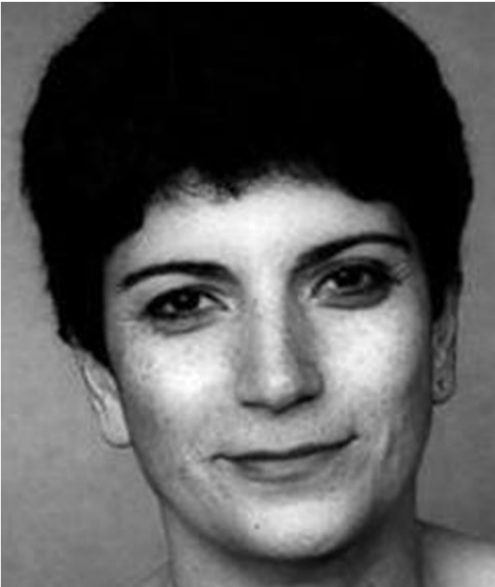 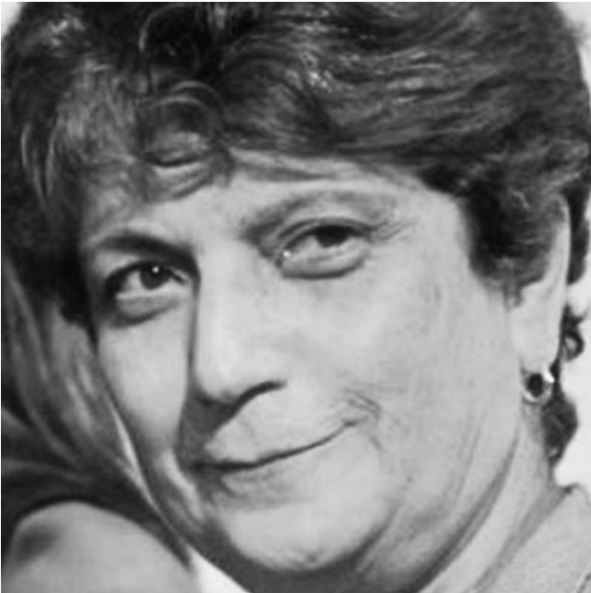 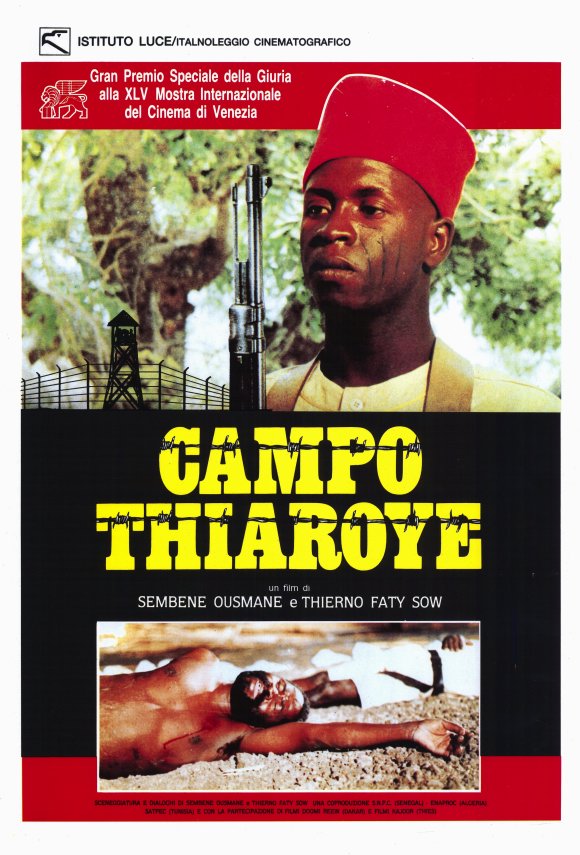 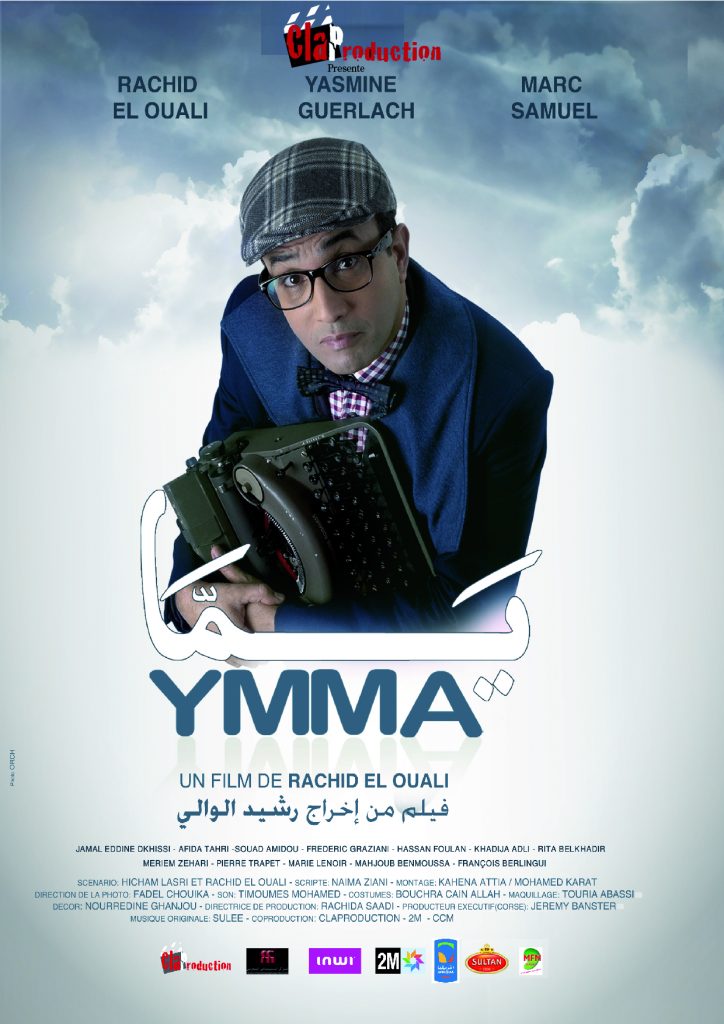