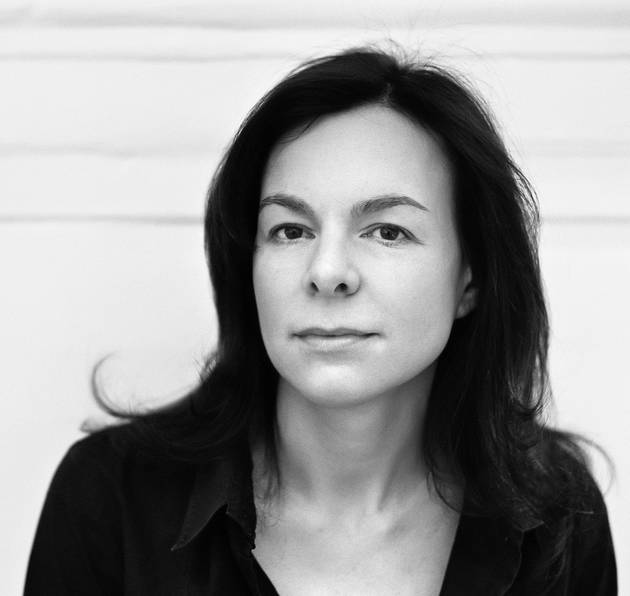 Monika Willi, with thirty-one credits, is an Austrian editor of both narrative and documentary films. She began working in 1997 and received the Femina Film Award at the Max Ophüls Festival for her first theatrical feature, Florian Flicker’s Suzie Washington. Willi has been a regular collaborator with directors Michael Haneke (The Piano Teacher, Time of the Wolf, Funny Games, The White Ribbon, Amour), Barbara Albert (Northern Skirts, Free Radicals, The Dead and the Living), and Michael Glawogger (Working Man’s Death, Whores’ Glory, Untitled). When Glawogger died while filming Untitled, Willi assumed co-directing duties in addition to her work as editor. As co-director, she won an Austrian Film Award in both the Best Documentary and Best Editing categories, and also won Best Documentary awards at the Viennale, Cork, and Fünf Seen film festivals.
Willi’s editing work on other films has also received numerous honors, including five Austrian Film Award nominations and four wins (for The Dead and the Living, Untitled, Barbara Eder’s Thank You for Bombing, and Wolfgang Fischer’s Styx), two FilmPlus Awards (for The White Ribbon and Thank You for Bombing), two Lola (*) nominations, and one César nomination.

(*) The Lola is the name commonly used for the Deutscher Filmpreis–the highest prize awarded for German cinema; the equivalent of an Oscar. 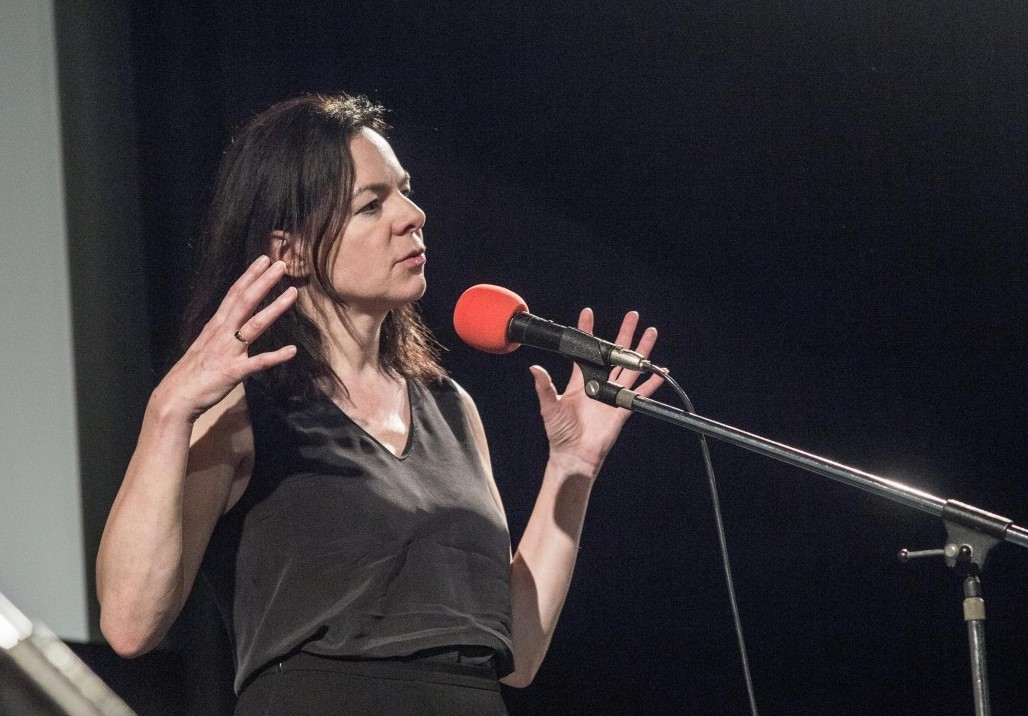 “The editing room is a very vulnerable place; mutual trust between director and editor is a necessary basis. Initially, for the director it’s a confrontation with the footage, succeeded and failed, joy and pain. You have to allow and be allowed to talk about everything, live out emotions and fragility ­– it’s no place to act the hero. Often, those filmmakers who look strong to the outside world are very doubtful in this stage.” 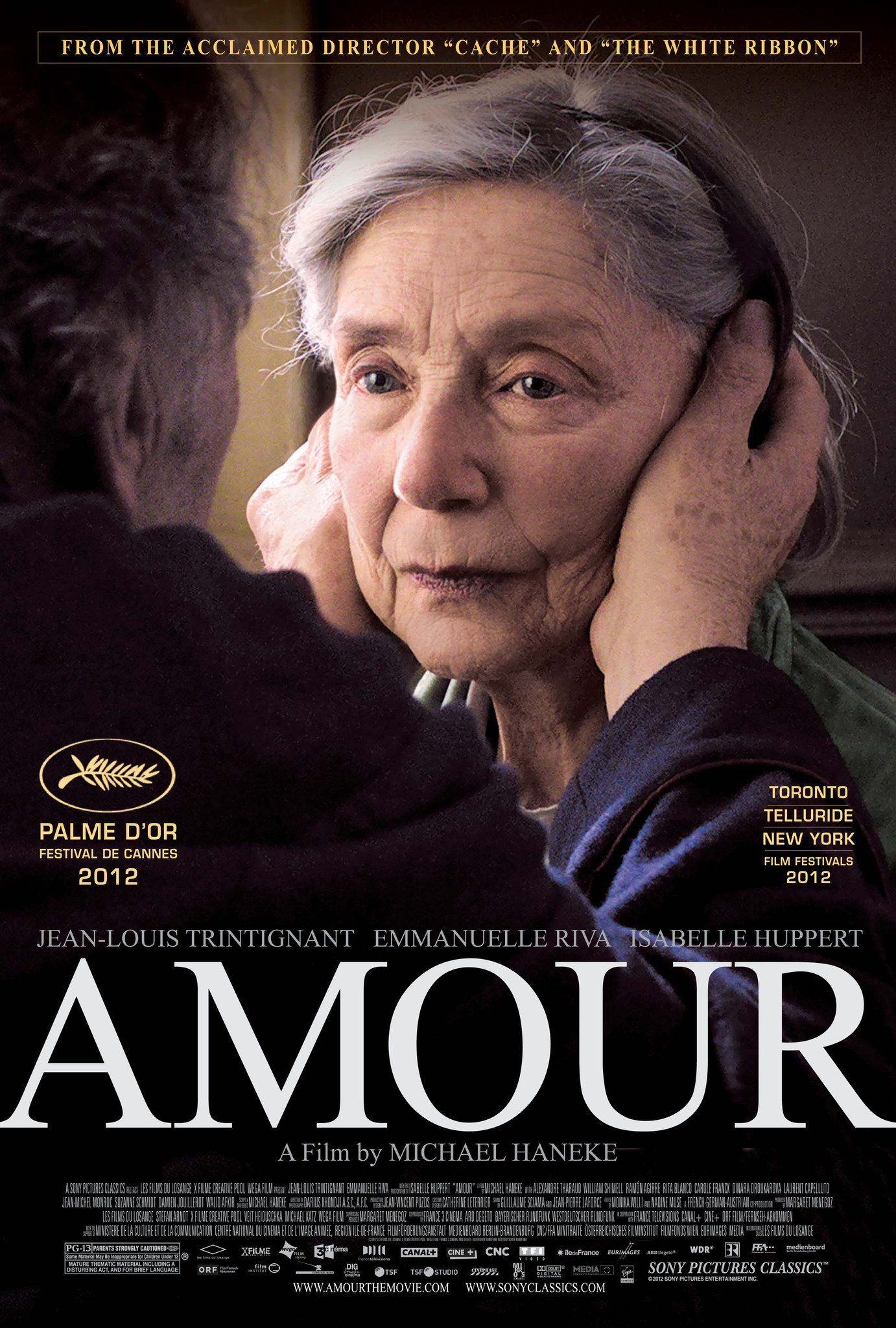 “My relationship to the material has less to do with my technical approach and much more to do with the ability to submerge myself in it – with my mind, heart and soul.”
—Two excerpts from “Monika Willi ‘Developing the Narrative Structure Out of the Material’” by Karin Schiefer. The full text can be found in the Appendix. 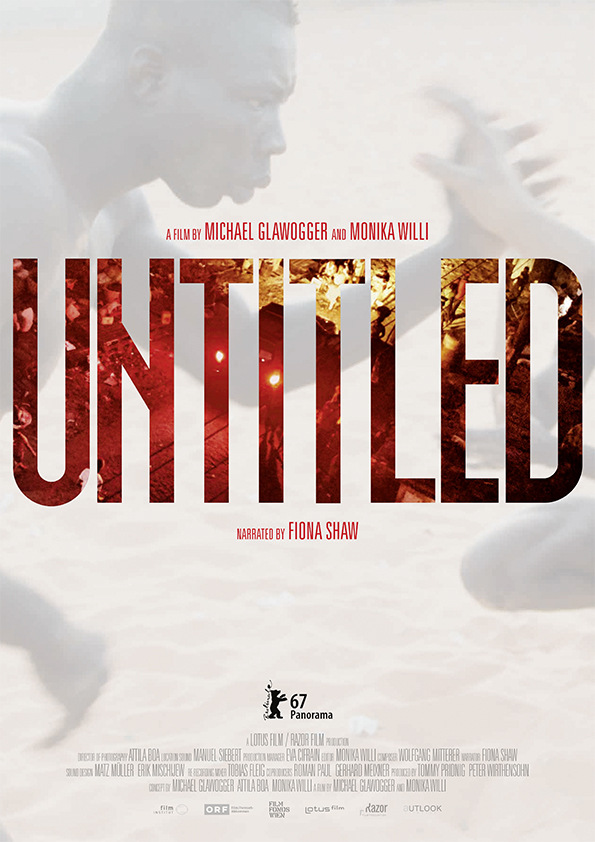 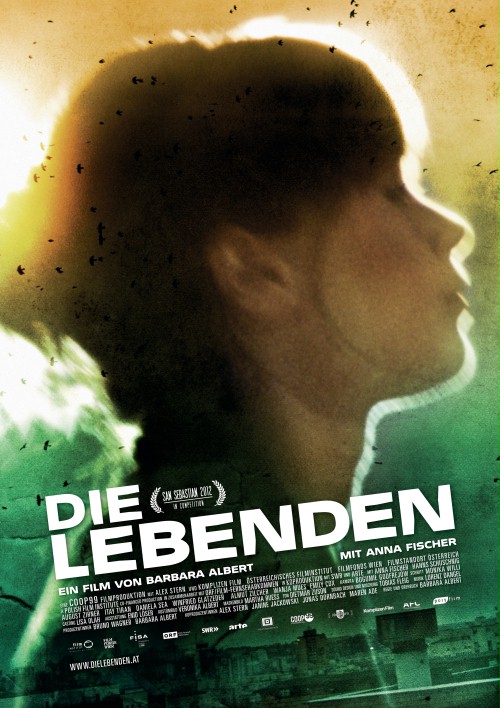 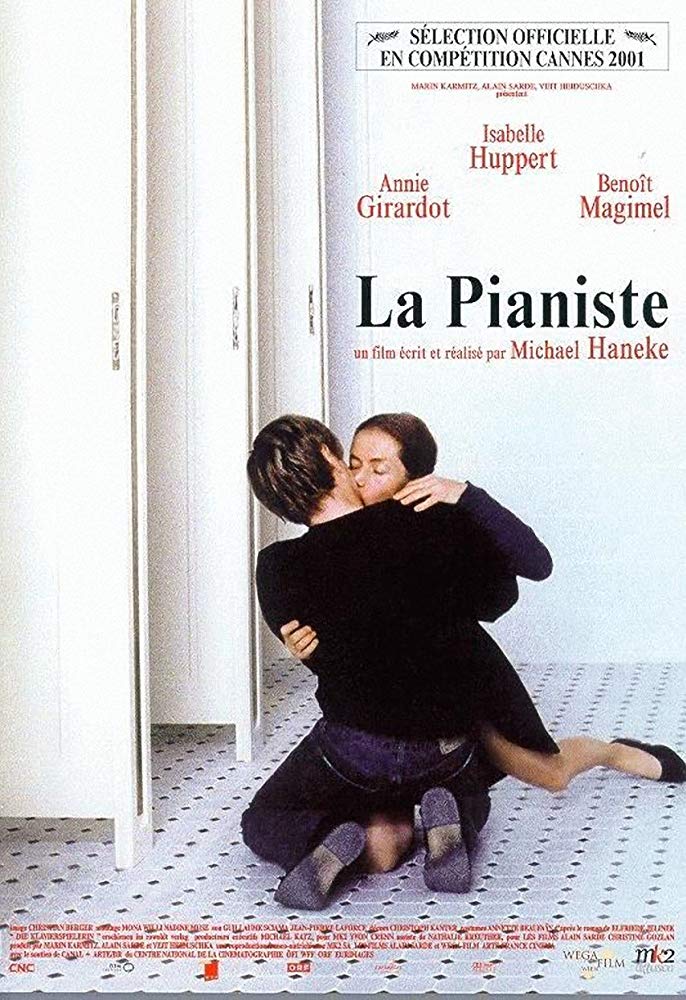 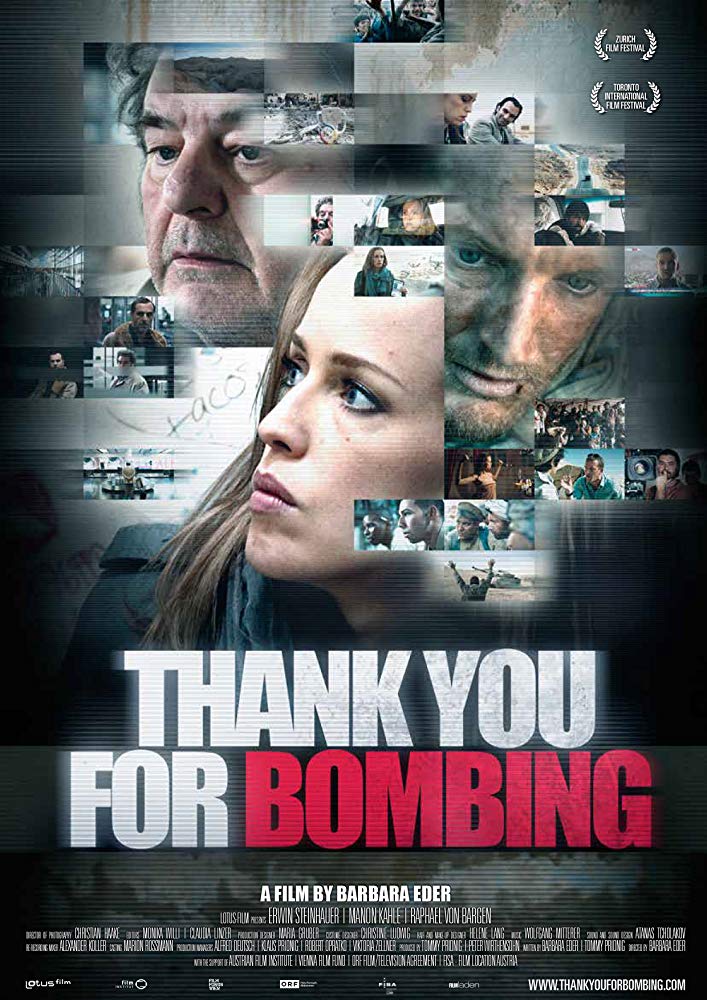