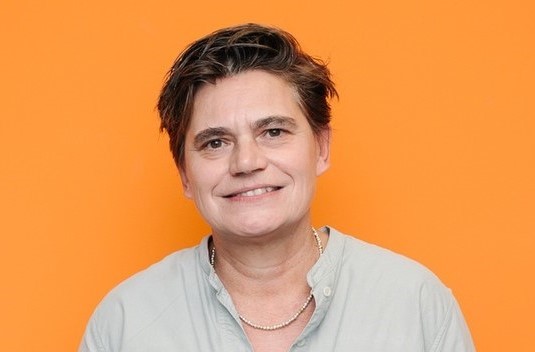 At age 18, Bettina Böhler began working as an assistant in a dubbing studio, preferring “learning by doing” in the editing room because little formal filmmaking education was available in West Germany. Her first theatrical feature was You Love Me Too (co-directed by Helmut Berger, Anje Franky, & Dani Levy). She has eighty-five editing credits, including eleven films for Christian Petzold, including The State I Am In, Wolfsburg, Yella, Jerichow, Barbara, Phoenix, and Transit. She has also edited films for other German directors such as Margarethe von Trotta (Hannah Arendt, Die abhandene Welt), Michael Klier (The Grass Is Greener Everywhere Else and Ostkreuz), Marcel Gilser (Fögi Is a Bastard and A Man, His Lover, and His Mother), Angela Schanelec (Places in Cities and Marseille), Angelina Maccarone (Unveiled/Fremde Haut, Hounded and Vivere), and the eight-hour documentary Taiga by Ulrike Ottinger. Böhler has received two Lola nominations (Barbara, Nicolette Krebitz’s Wild), four German Film Critics Association nominations (winning twice, for The State I Am In and Barbara), three Film Plus nominations (for Wolfsburg, Unveiled, Yella), and one German Camera nomination (for Nicolai Rhode’s Zwischen Nacht und Tag). In 2007, she received the Bremen Film Award for her contributions to European cinema. 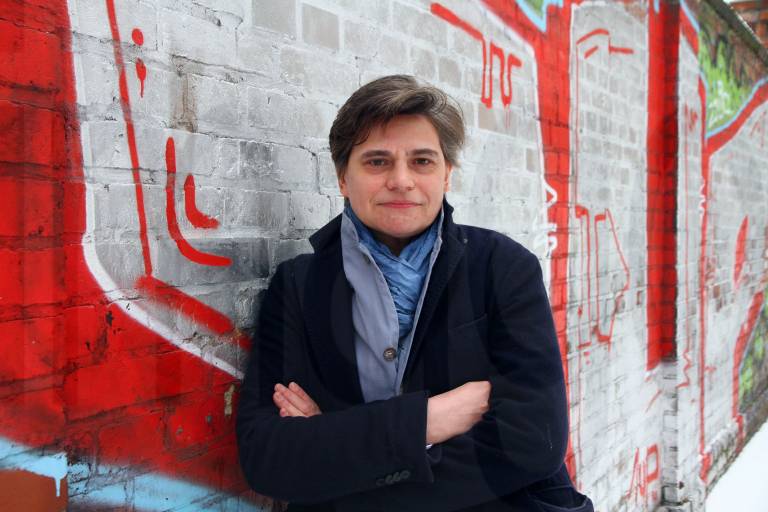 [In referring to Böhler…] “For her, to edit a film means getting into the groove of the visual rhythm, guiding the flow of images, and harmonizing the interplay of image and sound. Petzold’s precisely crafted films demonstrate both how she allows scenes to reverberate and fade out as well as how she synchronizes the momentum of one sequence with the next. She is the metronome—and attentive, sensitive, full of empathy with the characters.”
—“Die Taktgeberin: Die große Unsichtbare des deutschen Kinos: Bettina Böhler montiert Filme, zum Beispiel Barbara von Christian Petzold. Ein Werkstattgespräch” by Christiane Peitz. The full text can be found in the Appendix. 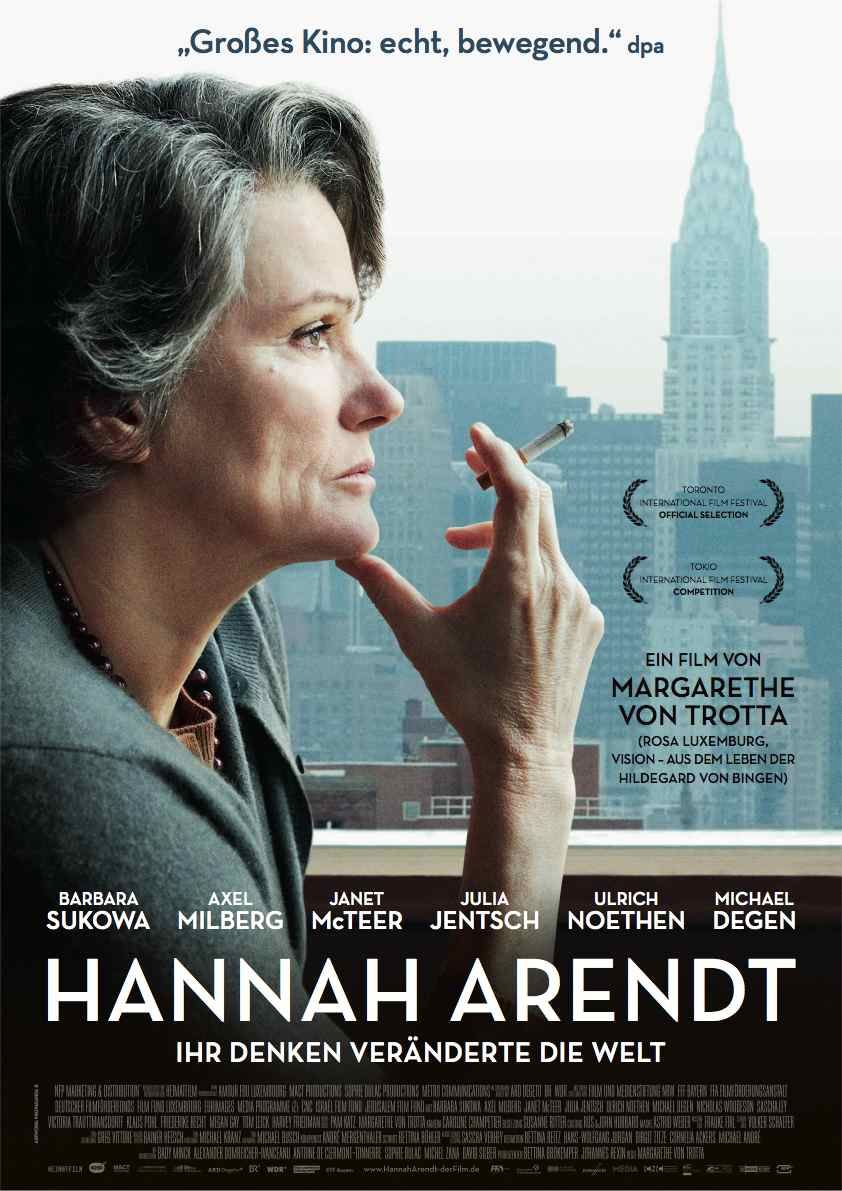 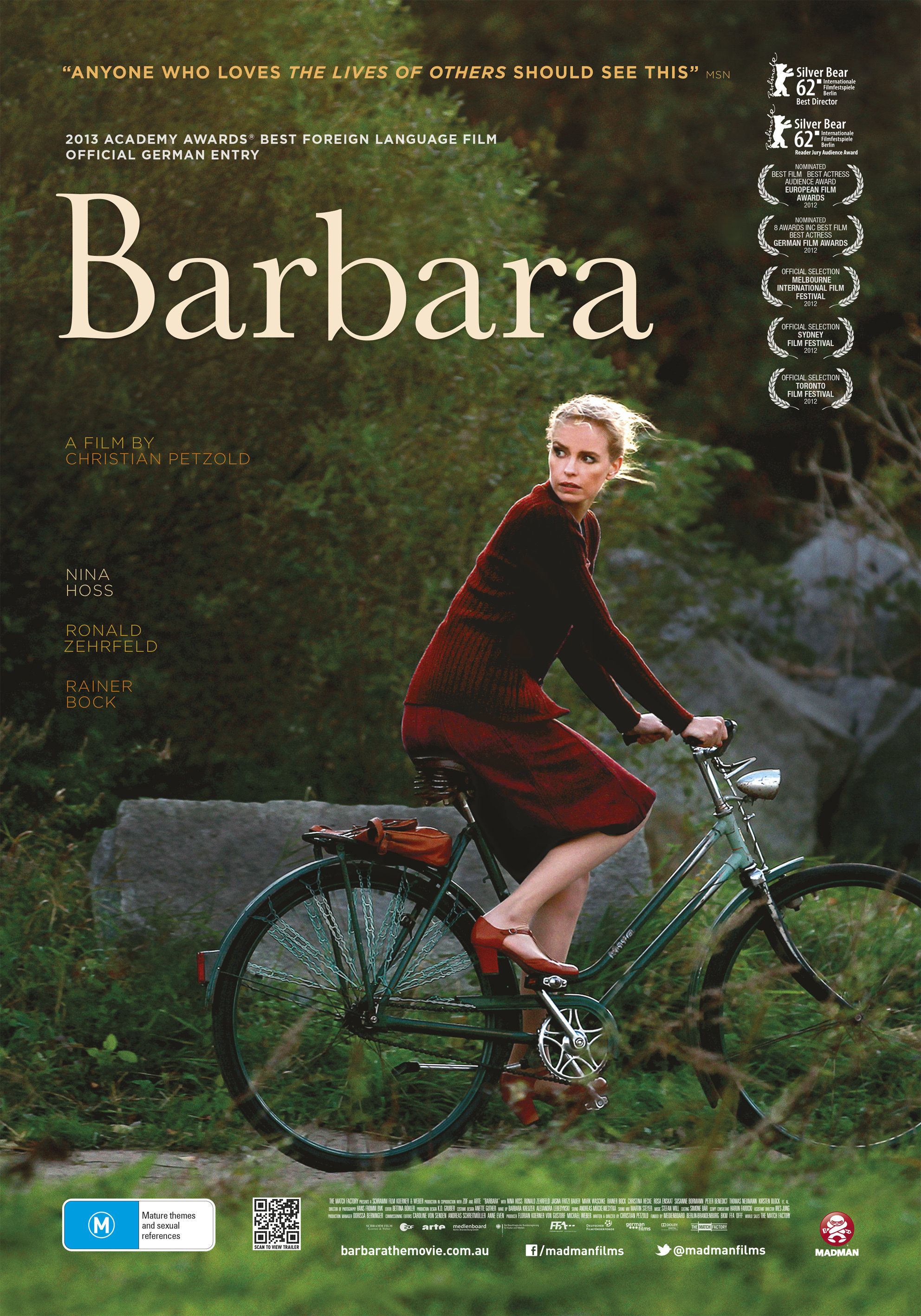 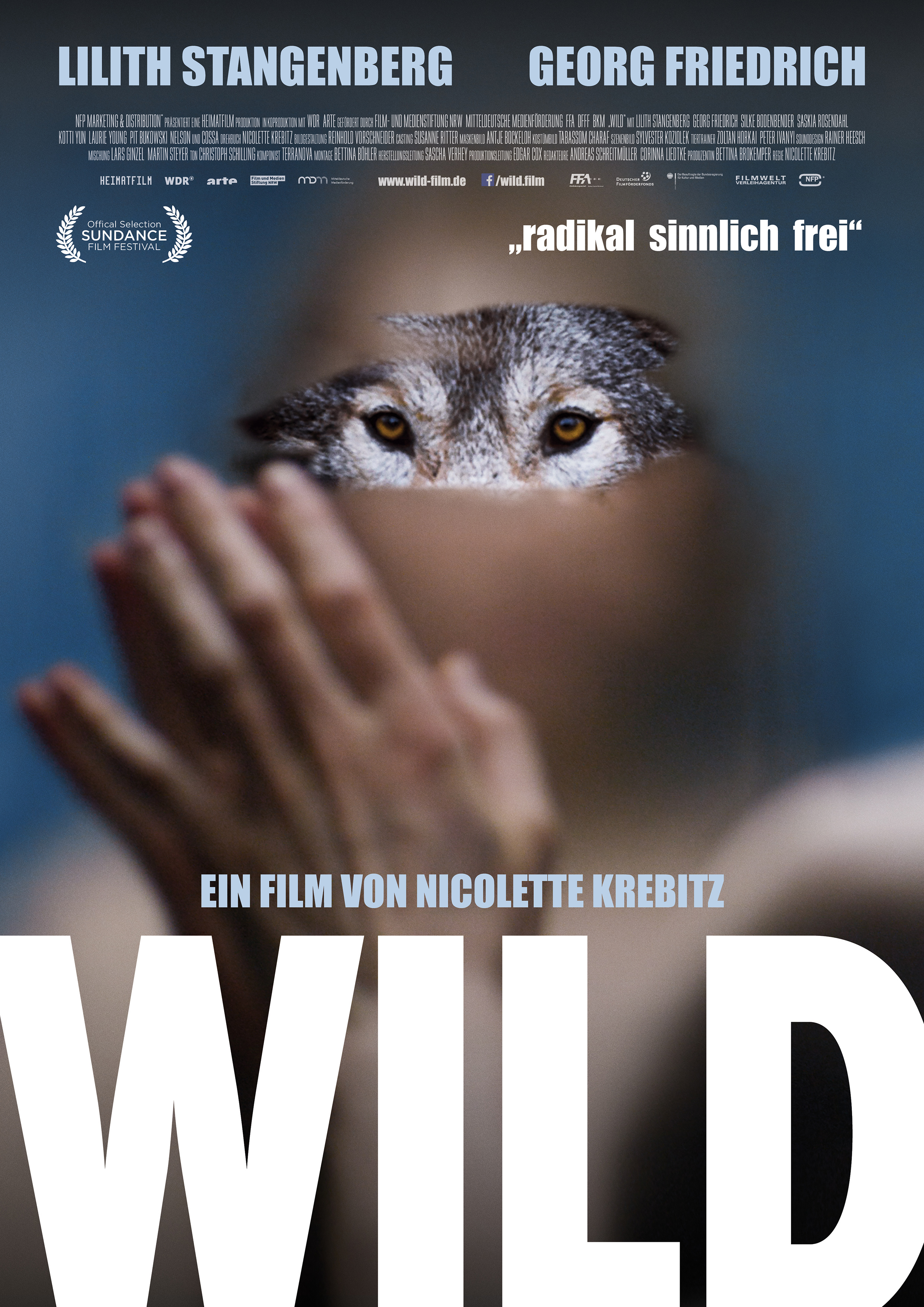 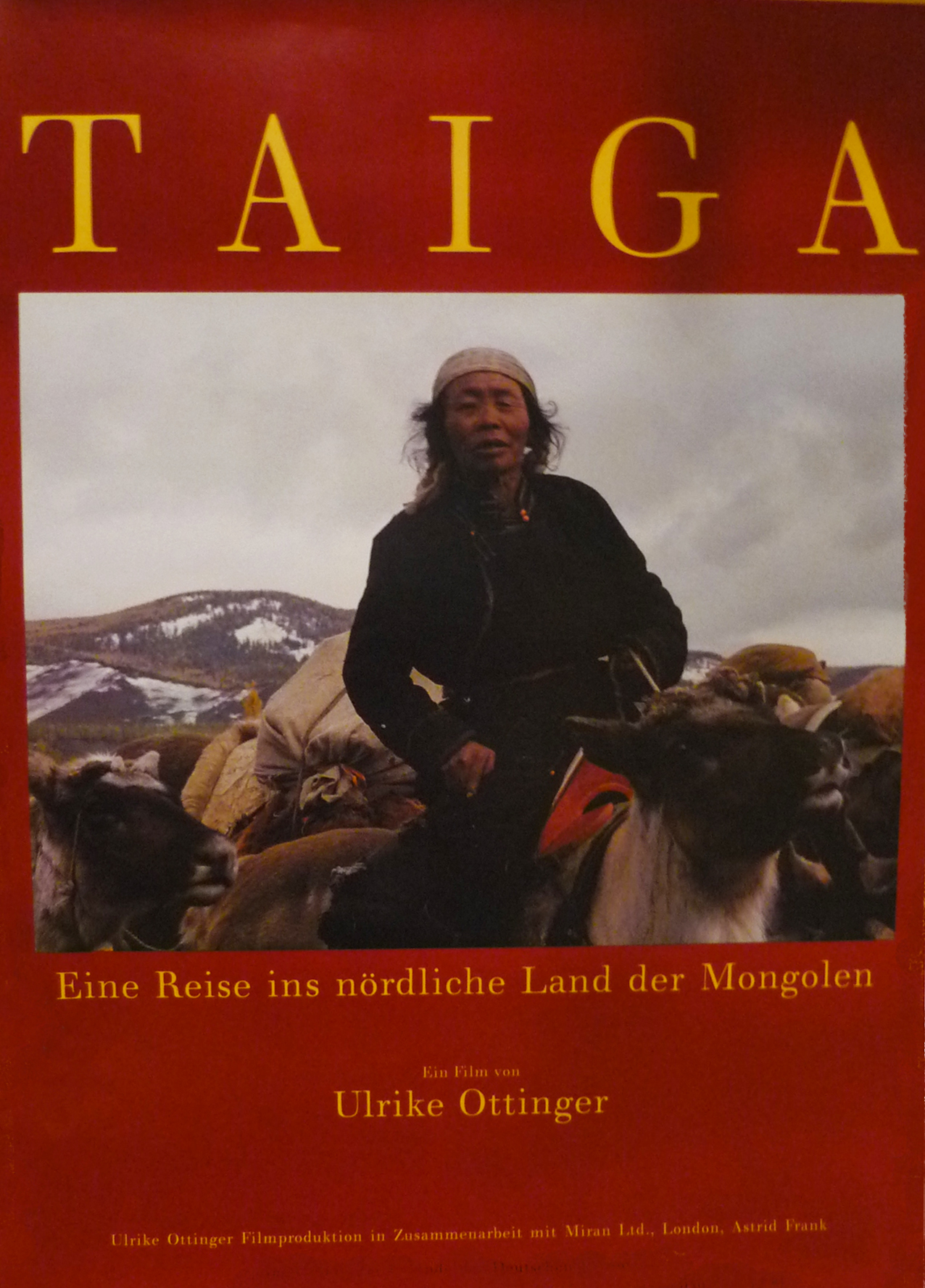 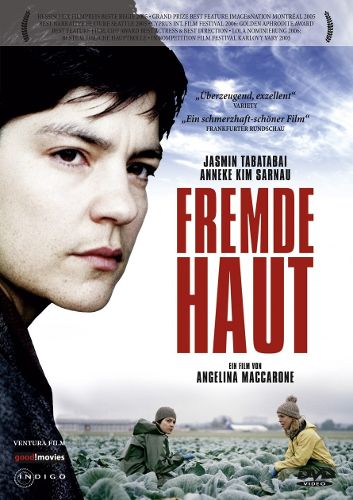