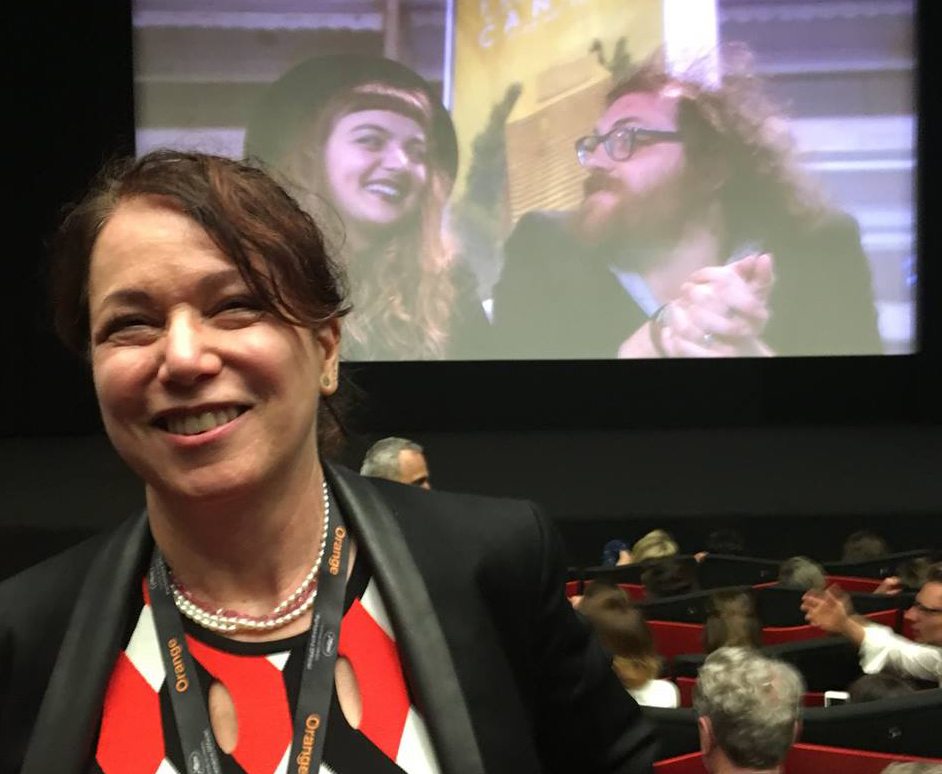 Melody London began her editing career in 1984 with Jim Jarmusch’s Stranger Than Paradise, which won festival awards at both Cannes and Sundance. She continued collaborating with Jarmusch on his next two features (Down by Law, Mystery Train) as well as two segments of Coffee and Cigarettes. In these works, London employed a minimalist editing style that emphasized long cuts in order to emphasize the films’ visuals. In addition to editing many award-winning feature films, she has edited several documentary films connected to her New York underground roots, like Mandy Stein’s Burning Down the House: The Story of CBGB and on Heart of a Dog by Laurie Anderson, with whom she has collaborated since 1992. London has also edited documentaries for Sande Zeig (Apache 8, Sister Jaguar’s Journey), was the co-producer and editor on Laura Poitras’ film Risk, and is the co-writer and editor of Yelena Demikovsky’s documentary, Black Russians. 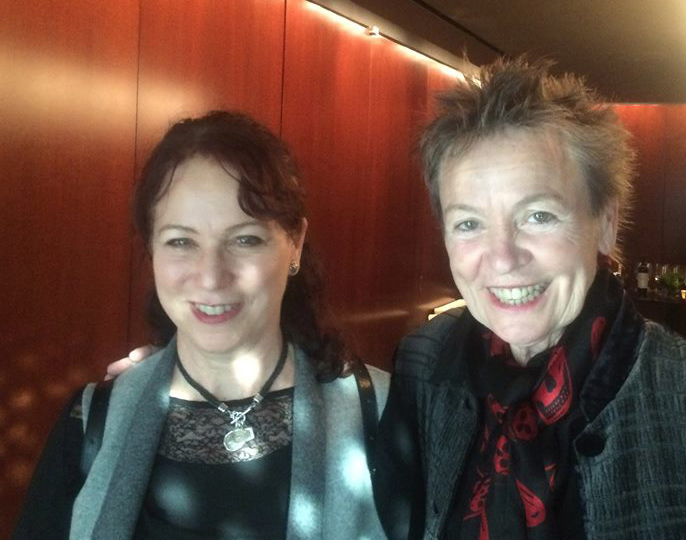 “You have to make a writer/director understand that you’re working with them, so I wouldn’t suggest making any real ‘interpretations’ on the material. Even if you have a strong opinion about something not working, I would include it in the first cut and make sure [the director] had viewed everything. Usually, it’s much clearer and simpler to show people how something may not be working, rather than interpret it.” 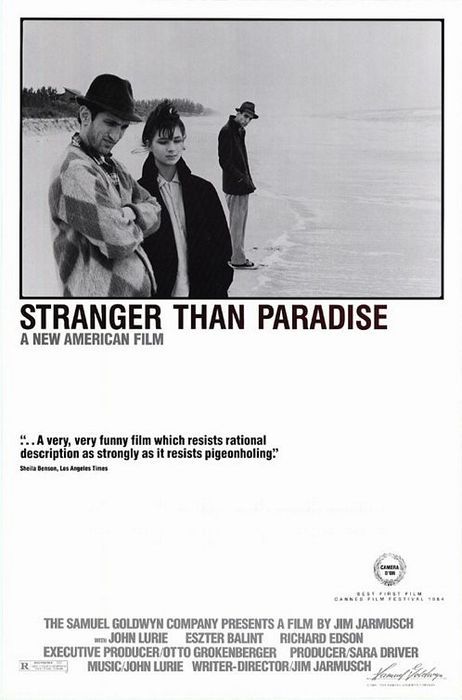 “Because now one is generally working with Avid, there is much more freedom to try things and experiment, and if they don’t like it, it can always be put back in a flash. [Before nonlinear editing], I think it was a question of trying to encourage the director to try things, and see how they work…Each story is unique to each given project. It has to do with the style of the film and what the director is trying to achieve. Each director has a unique approach to their material, and you have to understand what their process is, as well as your own.”
—Two excerpts from “The Nuances of Film Editing” by Charlie Sweitzer at IndependentMagazine.org. The full text can be found in the Appendix. 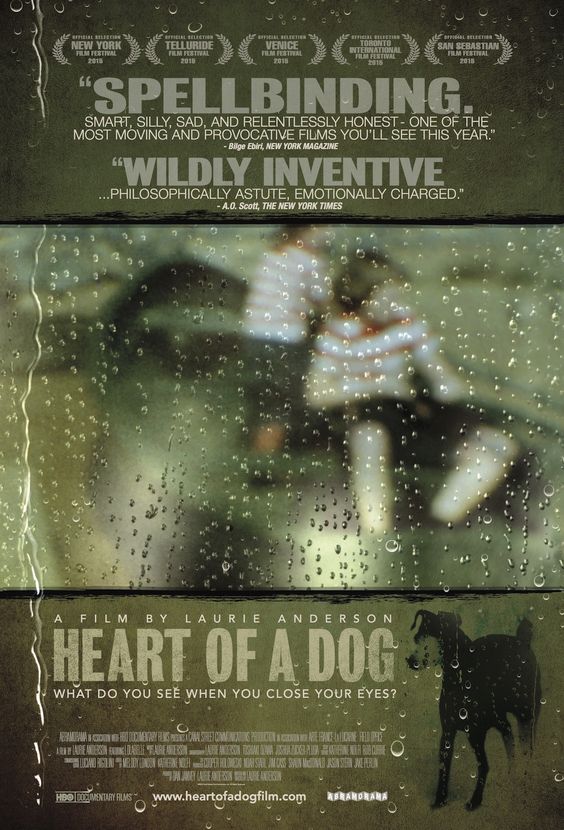 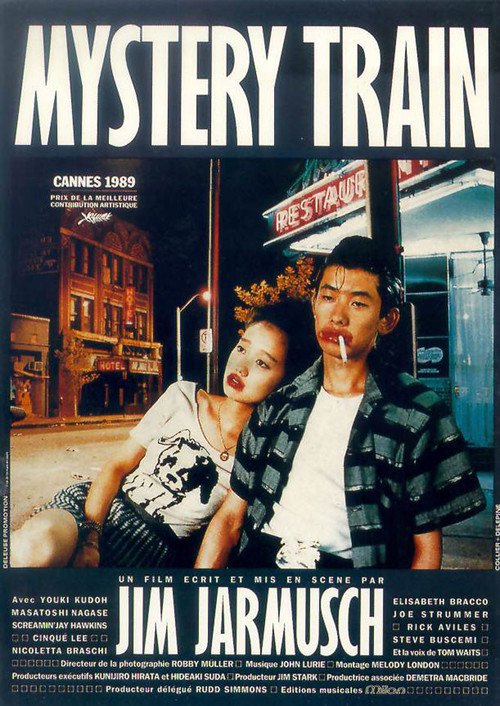 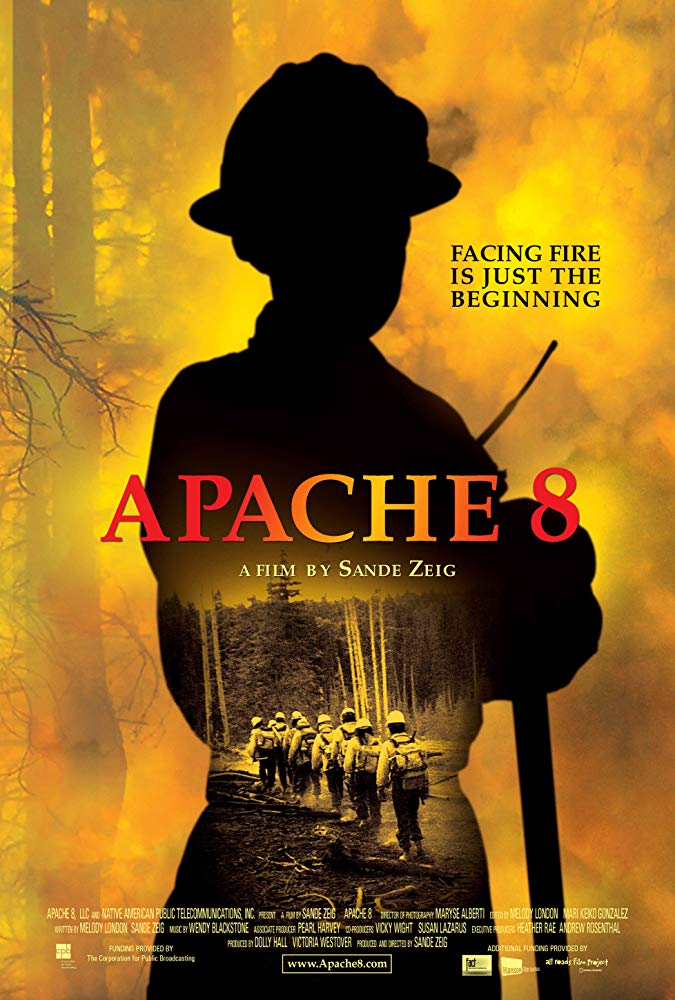 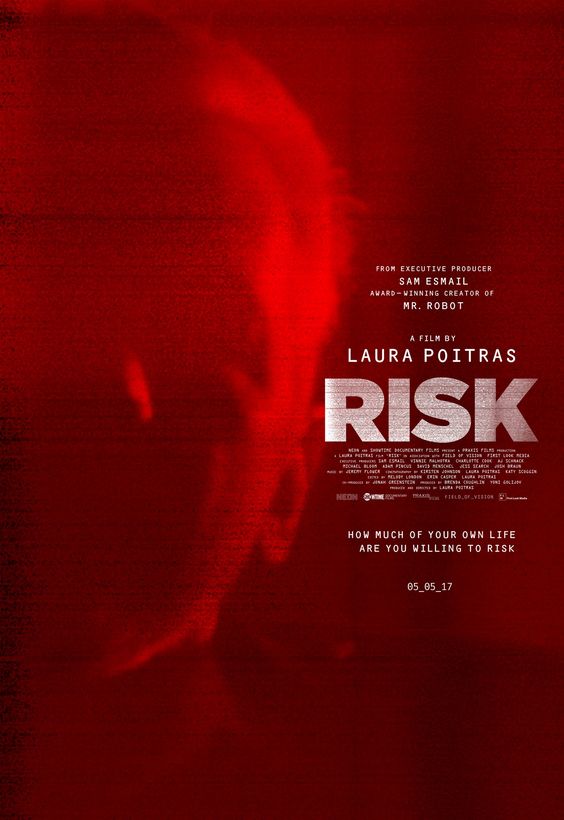