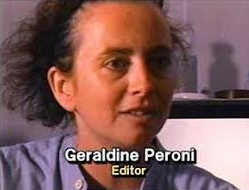 Geraldine Peroni worked as a New York City taxi driver and in 1977 joined the first group of women permitted to take the New York firefighters exam. Inspired by another woman cabbie, Peroni decided to study filmmaking and in 1983 began a career that led to working as an assistant editor for Thelma Schoonmaker on Martin Scorcese’s The Last Temptation of Christ and New York Stories. Peroni was also an assistant editor on Robert Altman’s O.C. and Stiggs. He later asked her to help edit Vincent & Theo because he was working with a French crew but wanted to confer with an English-speaking editor. This marked the beginning of a creative partnership that spanned eight films including Short Cuts, The Company, Ready to Wear and The Player (co-edited with Maysie Hoy) for which Peroni received an Oscar nomination as well as nominations for a BAFTA, an Eddie, and a 20/20 Award. She also edited films for Nora Ephron (Michael), Sande Zeig (The Girl), Tom DiCillo (Johnny Suede), Tim Robbins (Cradle Will Rock), Rose Troche (The Safety of Objects) as well as seven episodes of the television series The Wire. She died before completing her final project, Ang Lee’s Brokeback Mountain, and she and successor editor Dylan Tichenor received BAFTA and Eddie nominations for their work on the film. 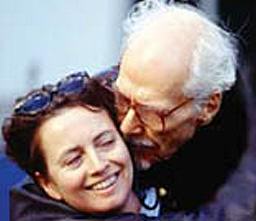 “I couldn’t begin to think about the whole thing at the start; that would have been too overwhelming. I’d just go scene by scene, trying not to impose a structure but allowing one to evolve. That’s the reason we screened and screened and screened: It’s like water seeking its own level–does that make sense?”
—“On the Job” by Marshall Fine in the Los Angeles Times. The full text can be found in the Appendix. 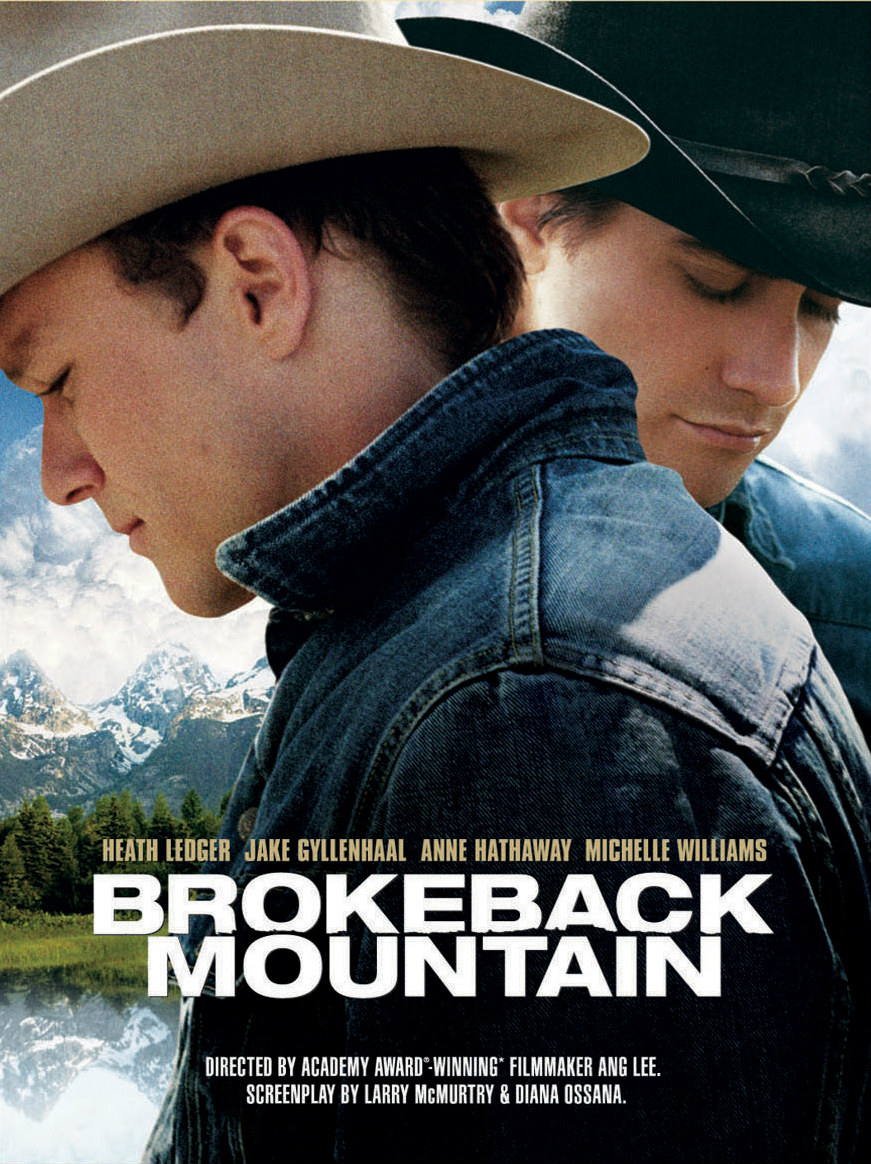 “I think common taste has a lot to do with it. I know many times I’ll shoot a certain thing and Ms. Peroni—you can tell by her face that she finds it in bad taste. I’ll say, ‘I know, but I want it to be in bad taste,’ and she’ll say, ‘Really?’ and already I’m blindsided by her because I know what she thinks of the material because she can’t disguise her feelings. So that affects me. It gets to the point where I could be shooting a scene and a little bird will jump in my ear and say, ‘Gerry’s not going to like this.’”
—Robert Altman, quoted in “Directors and Editors” by Robert Feld in DGA Magazine. The full text can be found in the Appendix. 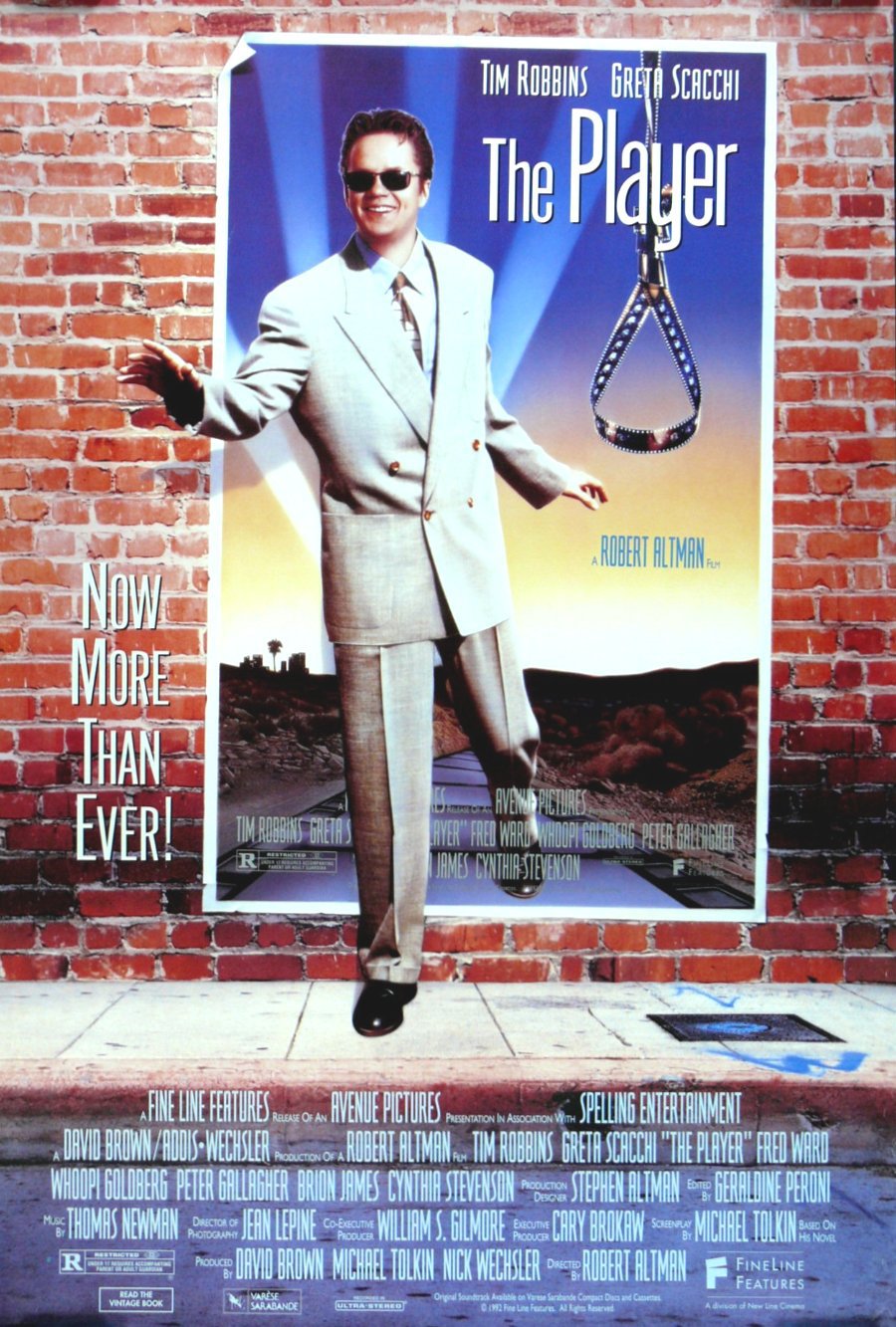 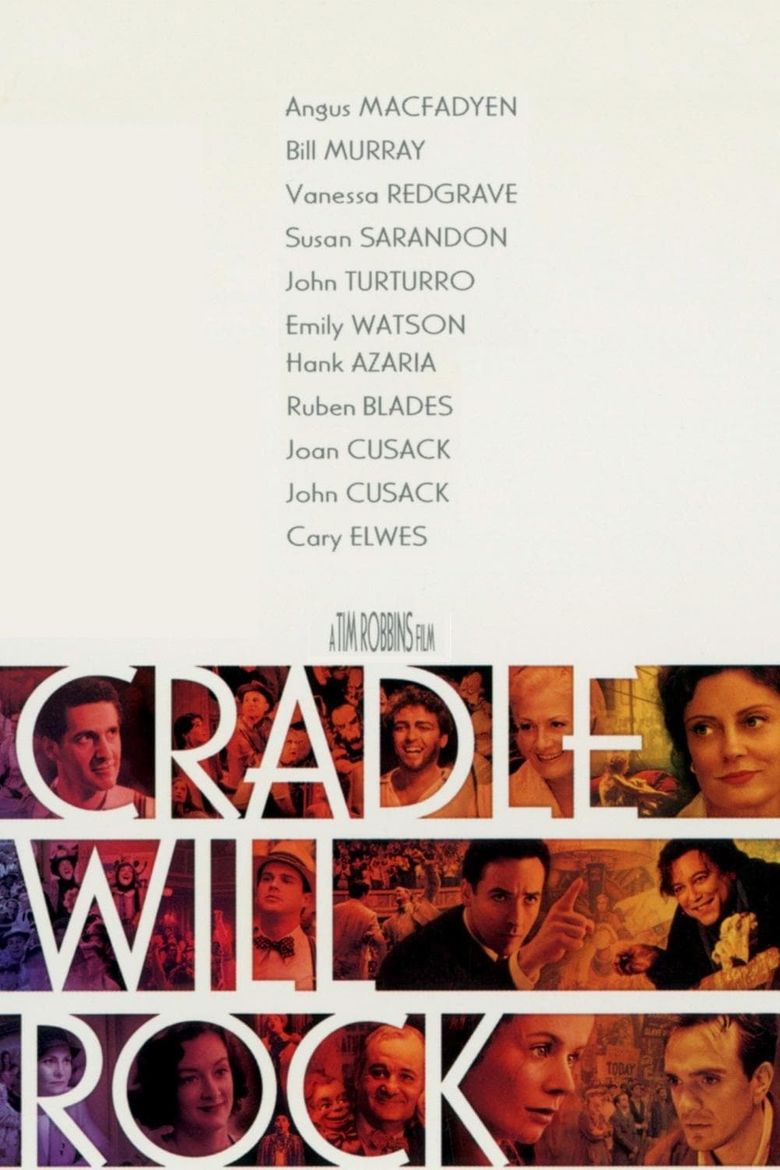 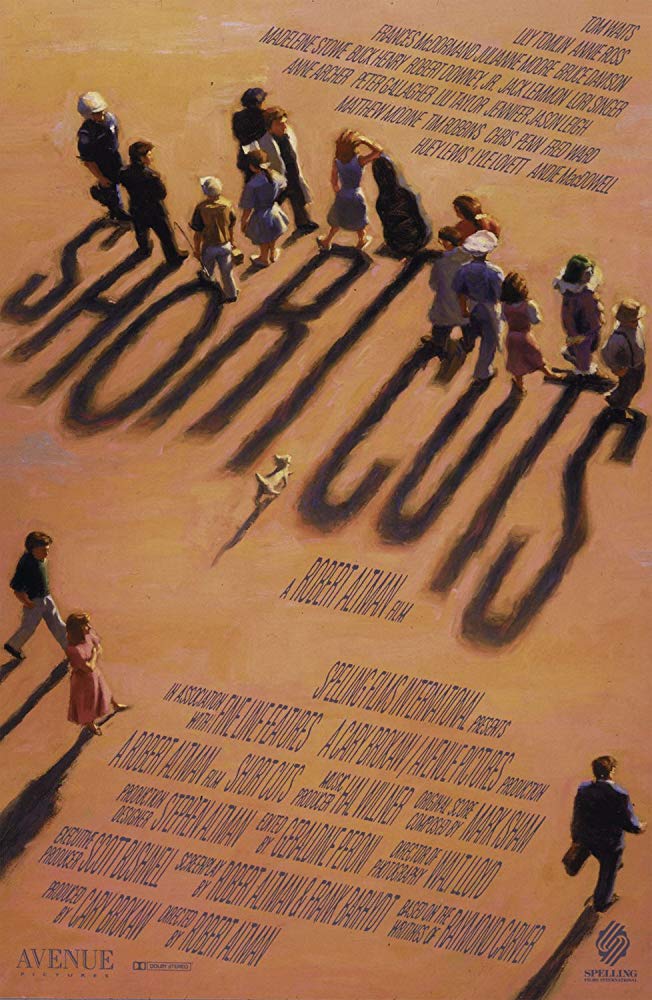 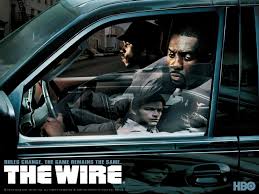 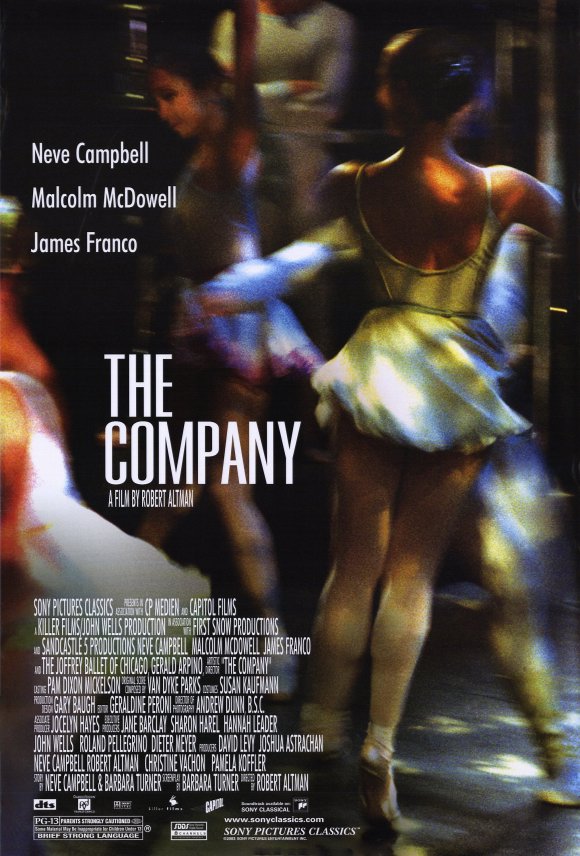