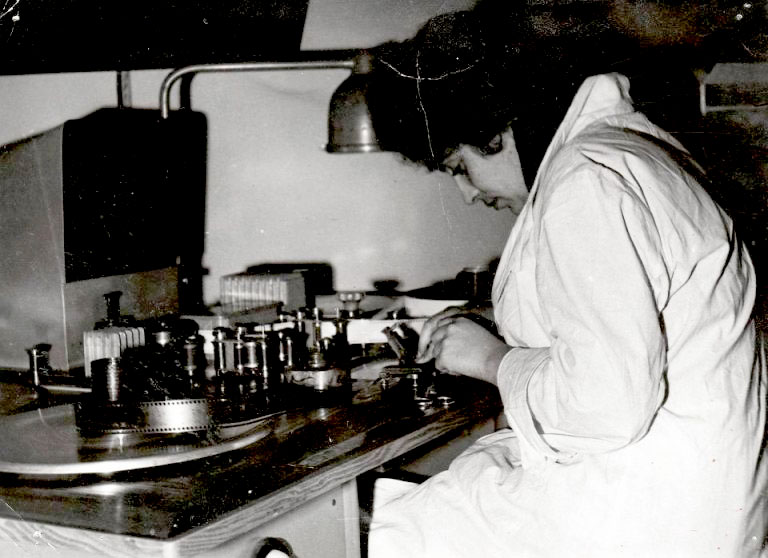 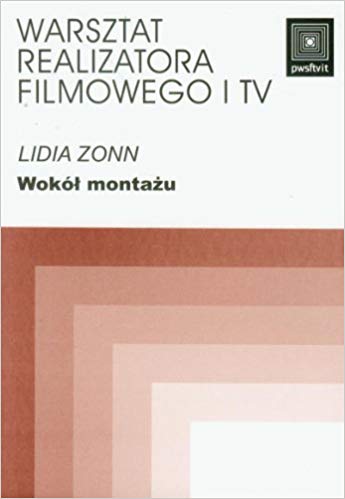 “On the question of construction the editor, especially in documentary, can have a great influence, both in individual scenes and in structuring the whole film. I am thinking of the ball scene in Rok Franka W [A Year in the Life of Franek W. by Karabasz]. I received a very considerable amount of material shot during this event over which the director had little control. Predicting the action or even setting up scenes had virtually no influence in the end on what was shot. But the event unfolds, interesting situations appear, interesting reactions of participants, thus one has to record them. During this ball which lasted many hours the director only instigated two scenes/situations. In the first, he asked Franek to go up to a girl and ask her to dance. In the second, after registering a number of scenes of Franek and his friend, whilst they observe the hall and exchange comments amongst themselves, he took a number of shots of a girl sitting alone, assuming that the two situations would become linked. The rest of the material was a collection of mixed observations of the tables, the dancing, and the orchestra. It was only in the edit suite that we created a scene from these images, creating a continuity, the stages of the ball and a dramatic evolution. The shape of such scenes is as much the work of the editor as the director; both heads and pairs of eyes are necessary.
— Lidia Zonn interview in “Fine Cuts: The Art of European Film Editing” by Roger Crittenden. The full interview can be found in the Appendix. 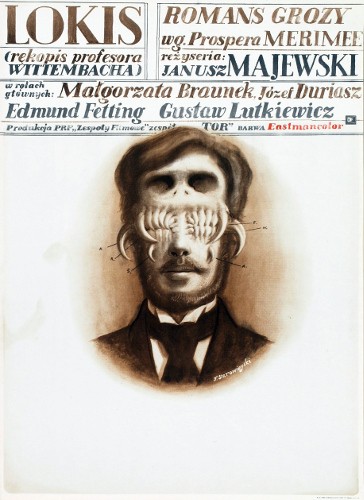 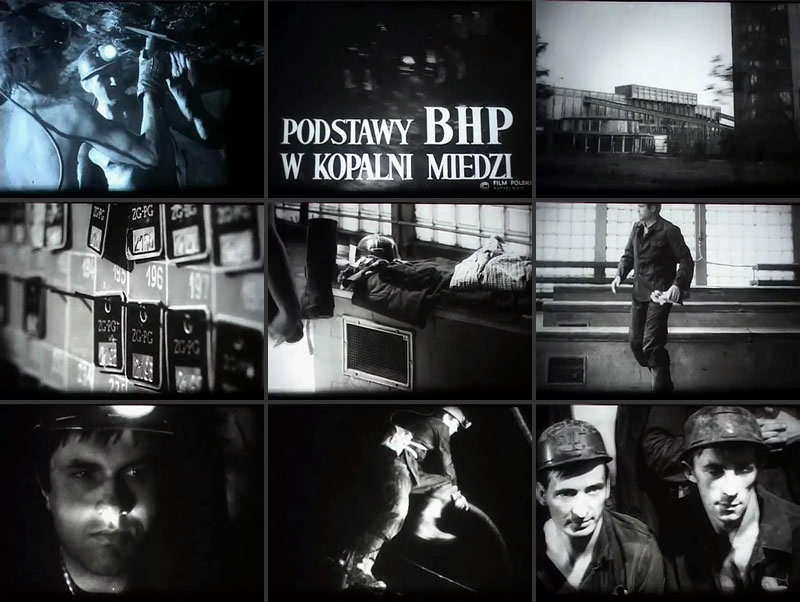