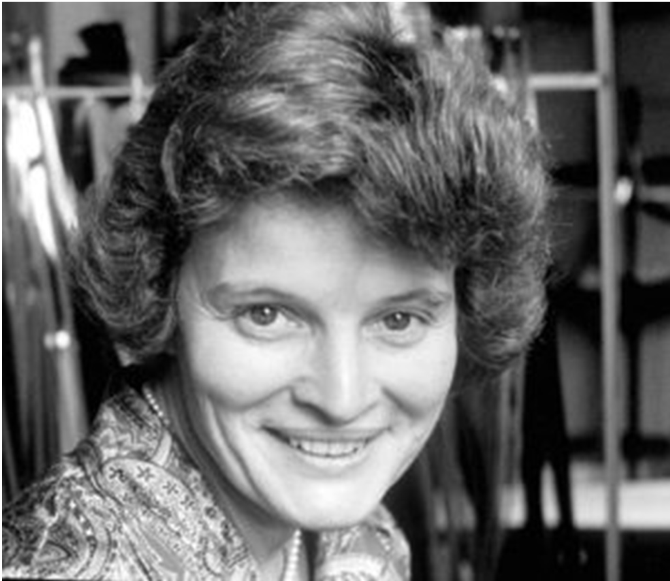 Dede Allen is one of cinema’s most celebrated editors, known especially for her work with various auteur directors during the “Hollywood Renaissance” of the 1960s and 70s. She was one of the first editors to give sound as much importance as image. In 1943, at age 23, Allen joined Columbia Pictures and worked as a messenger and then an assistant editor. It took fifteen years before she got her first break editing a feature, on Robert Wise’s Odds Against Tomorrow. Two years later, her first notable work was on Robert Rossen’s The Hustler (1961). During her sixty-year career, Allen edited thirty-two films, with a break from 1992-2000 while she was head of post-production at Warner Bros. She received three Oscar nominations (Wonder Boys, Dog Day Afternoon, and Reds, which was co-edited with Craig McKay), three Eddie nominations (Reds, Bonnie and Clyde, and The Hustler), and won a BAFTA for Dog Day Afternoon. She also received Career Achievement Awards from ACE and LAFCA. On a 2012 list of the seventy-five best-edited films of all time compiled by the Motion Picture Editors Guild based on a survey of its members, three films by Allen appear: Bonnie and Clyde, Dog Day Afternoon, and Reds. Only George Tomasini had more films on this listing.
In reviews about Bonnie and Clyde, Pauline Kael called it, “the best editing in an American movie in a long time”; Judith Christ began to review Allen’s editing (a rare enough compliment) as “infallible” and “incomparable.” 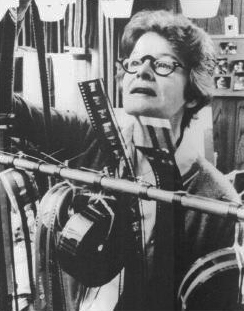 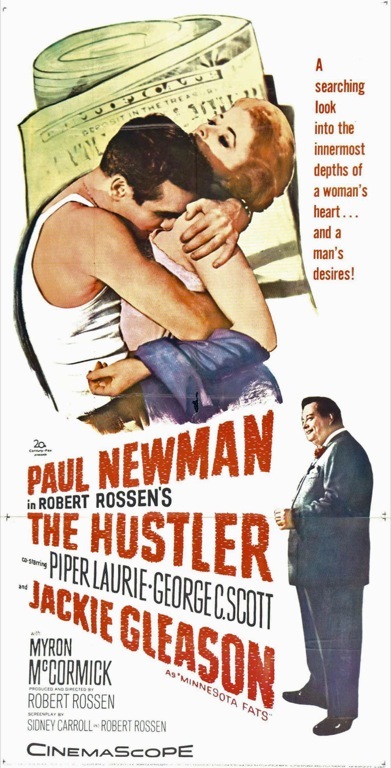 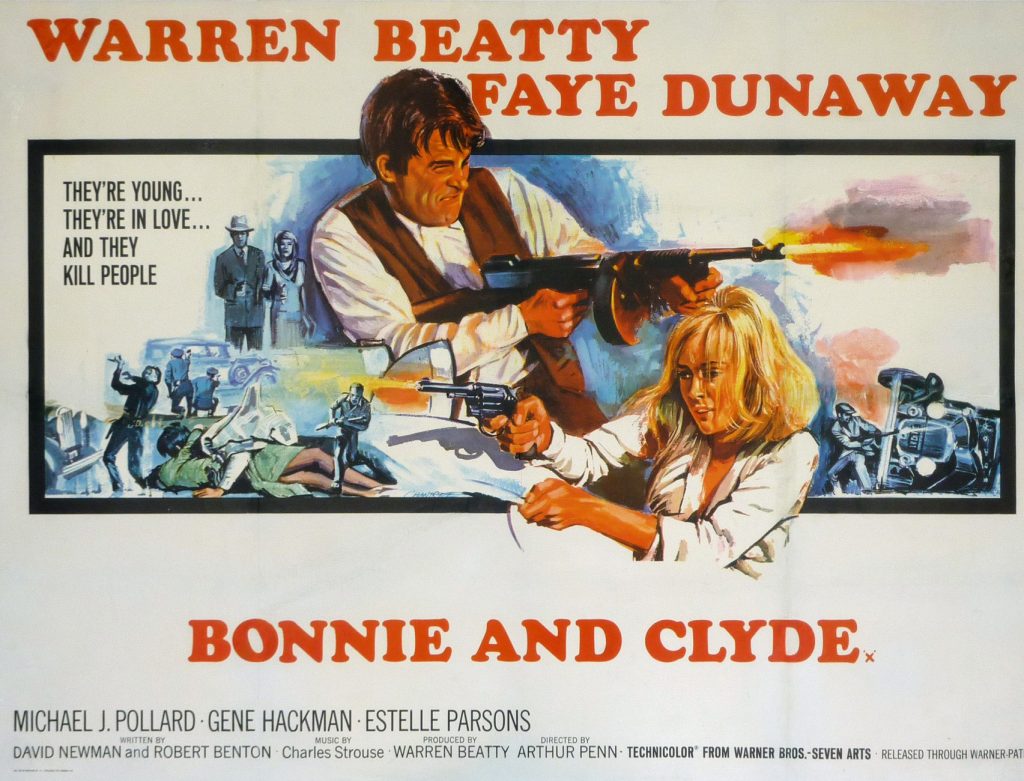 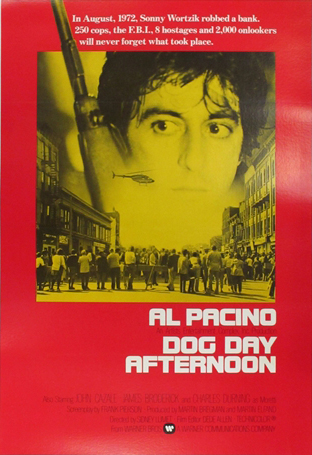