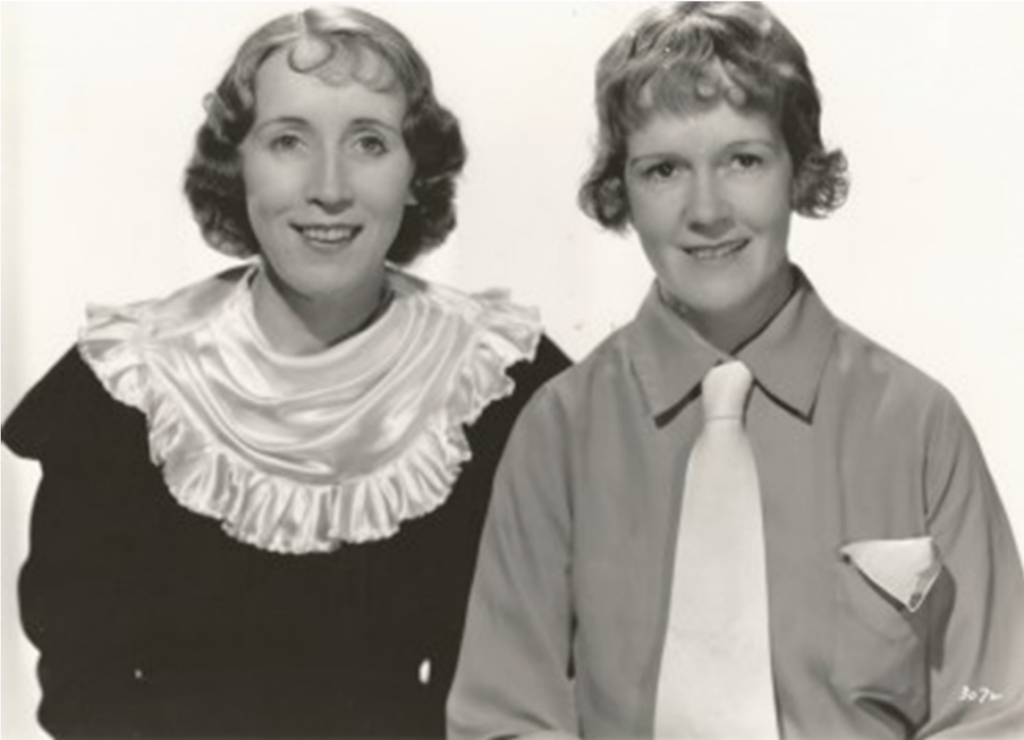 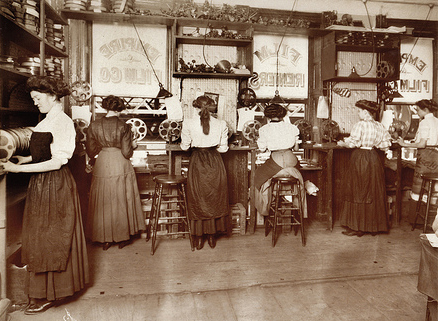 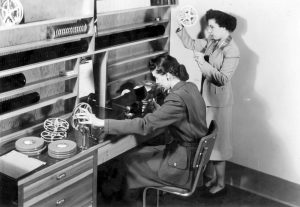 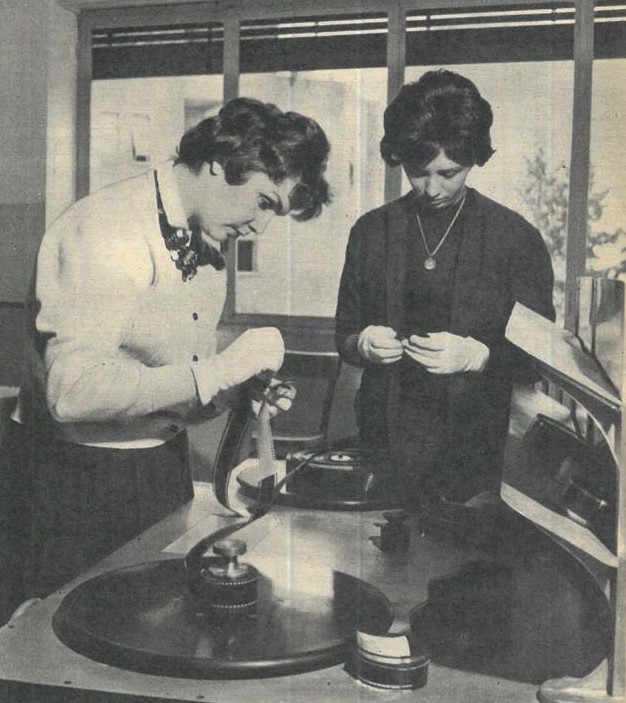 One final, related note: While working on the website, I was in touch with Karen Pearlman—a filmmaker, editor and scholar who has written numerous articles as well as a book, Cutting Rhythms: Shaping the Film Edit.
She told me about an idea she had.
Whenever a film is cited in an article or book, it’s normally done like this: “The last scene in North by Northwest (Hitchcock, 1959) is notable for…”
Since that ignores the collaborative nature of the medium and is an exaggeration of the role of the director, she decided to always add “et. al” (and others).
Her citations would now read, “The last scene in North by Northwest (Hitchcock, et al., 1959) is notable for…”
That does something to your brain, doesn’t it?
And wouldn’t it be great if other writers adopted that citation style?

In 2020, I did an interview on the Laura Flanders show, and they created a graphic to illustrate it. 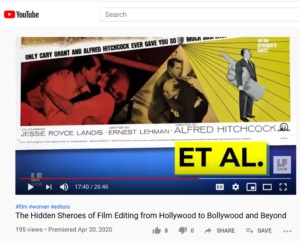