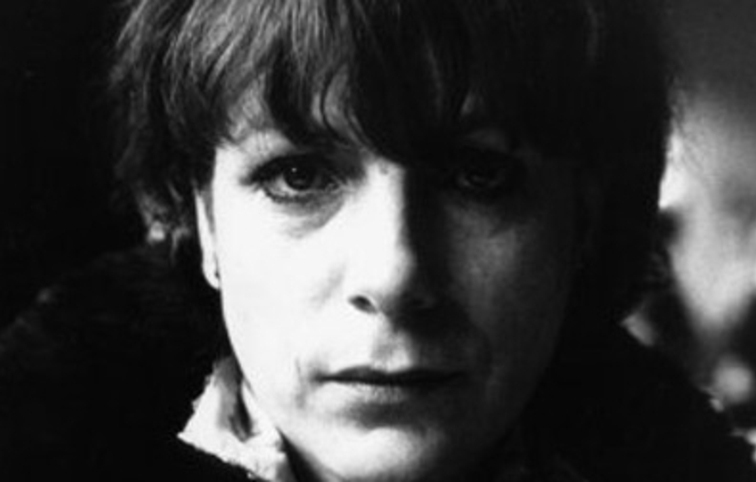 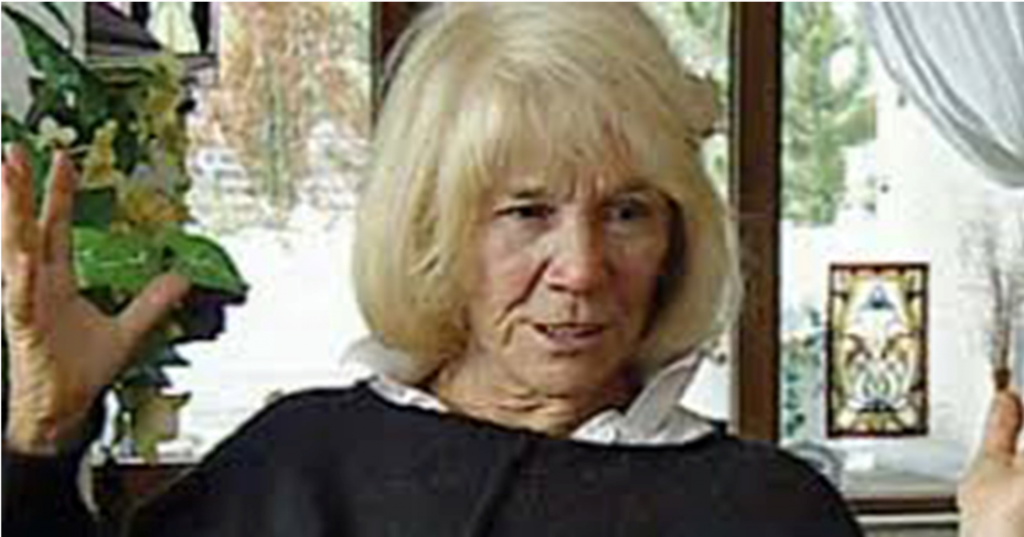 And finally: In 2022, Werner Herzog did a screening at Princeton University. During the Q&A afterward, he was asked about his long collaboration with Mainke-Jellinghaus. You can watch his very revealing answer here, which includes him saying, “From her I learned more than from anyone else in the film business.” 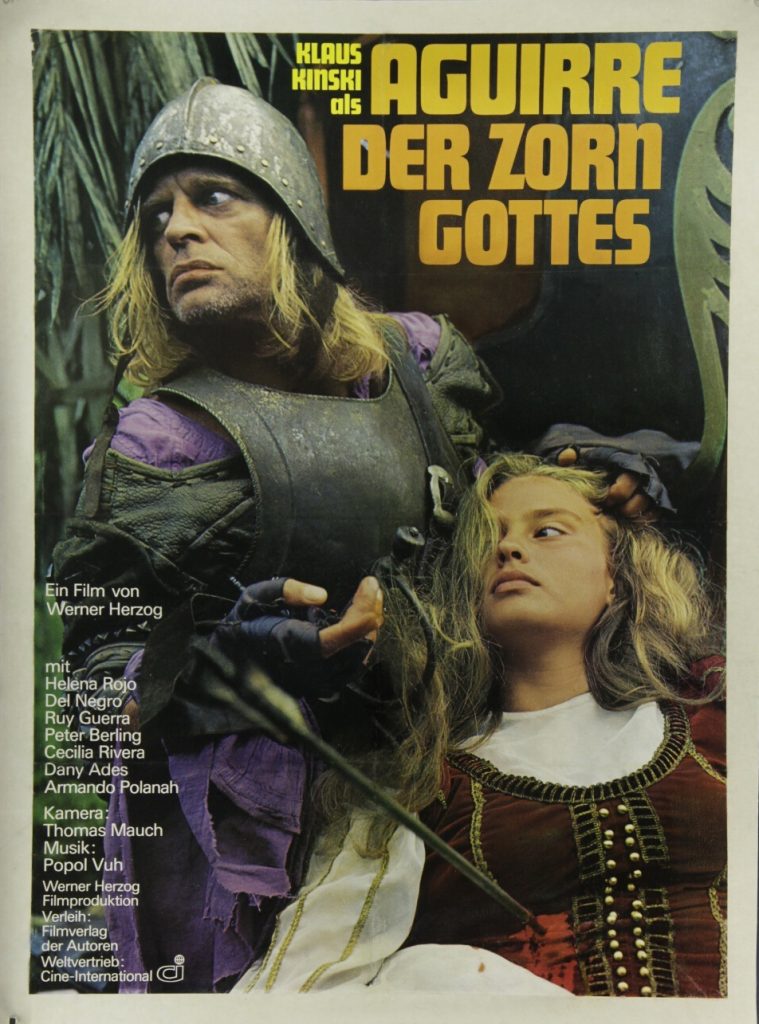 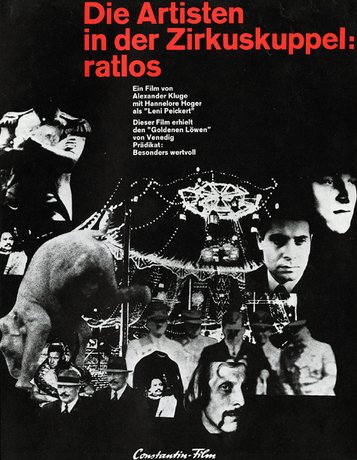 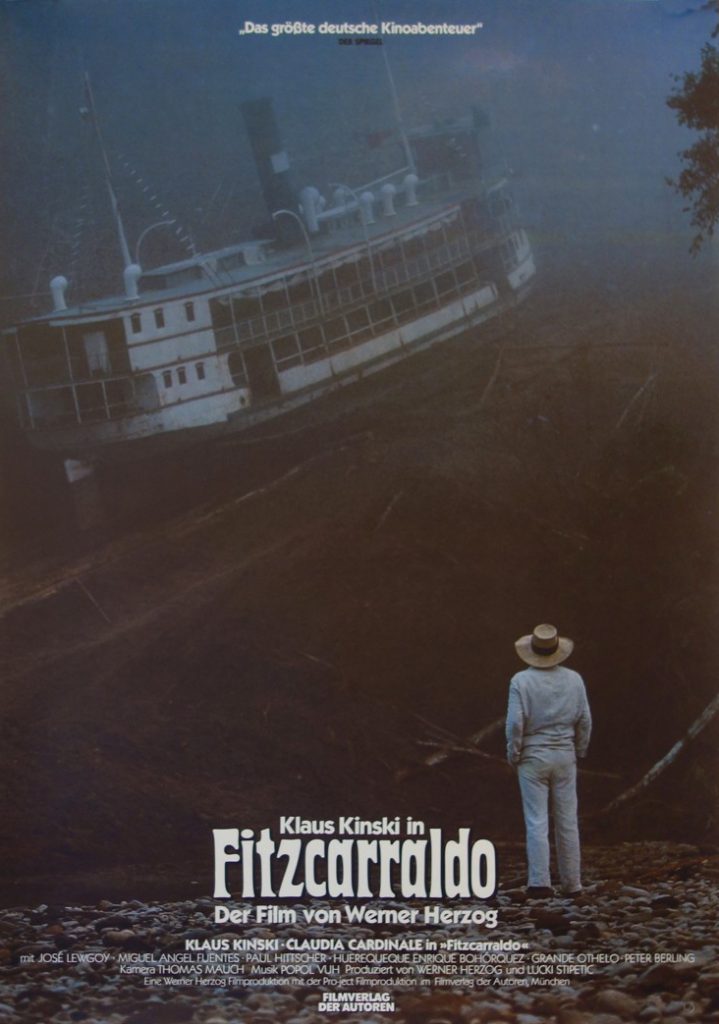