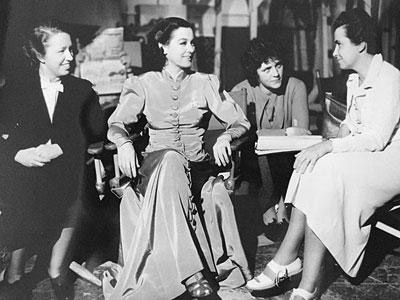 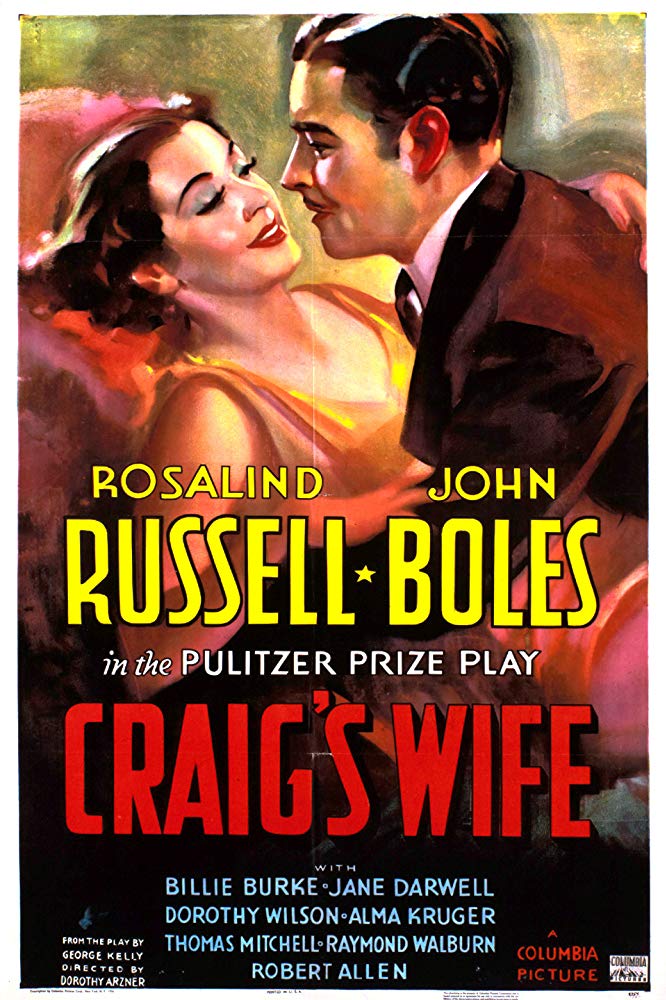 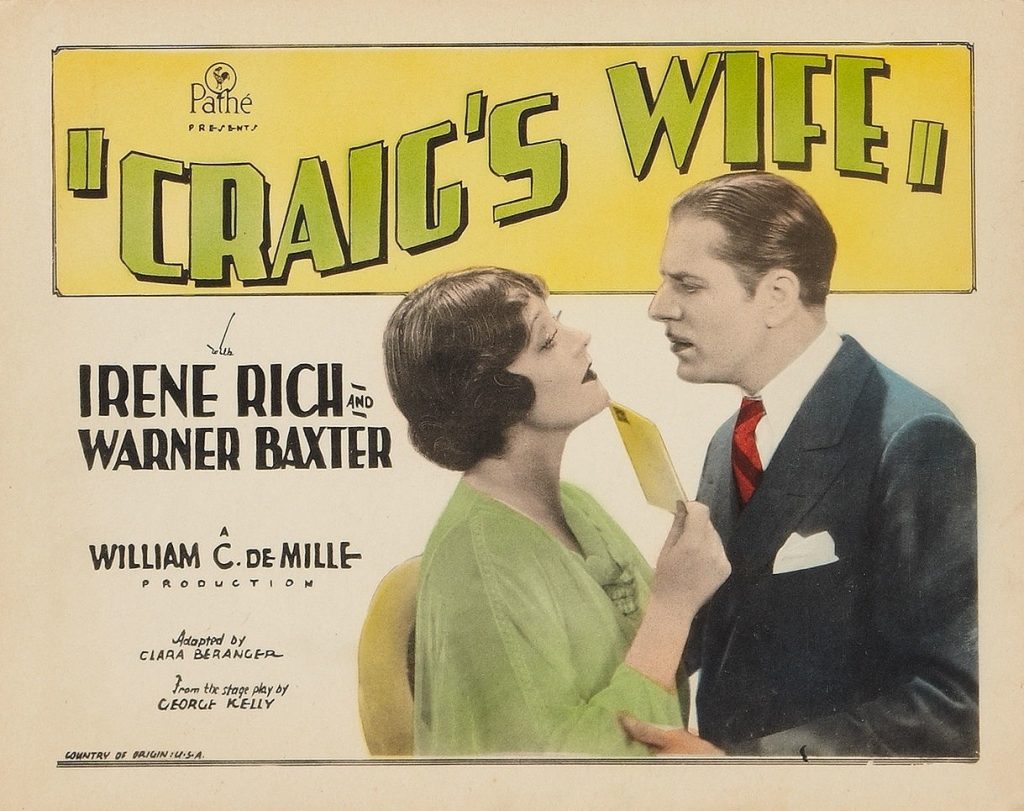 Cut to:
The Power of the Close-up 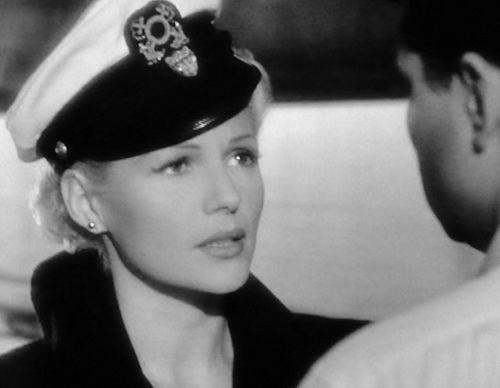 Viola Lawrence understood the power of close-ups and that highlighting an actor’s eyes would add to the drama and emotion of a shot. When assigned to edit The Lady from Shanghai, she reported to studio boss Harry Cohn that “the footage was a jumbled mess” and that Welles “had not shot a single close-up.” Welles reluctantly obeyed orders to add some. 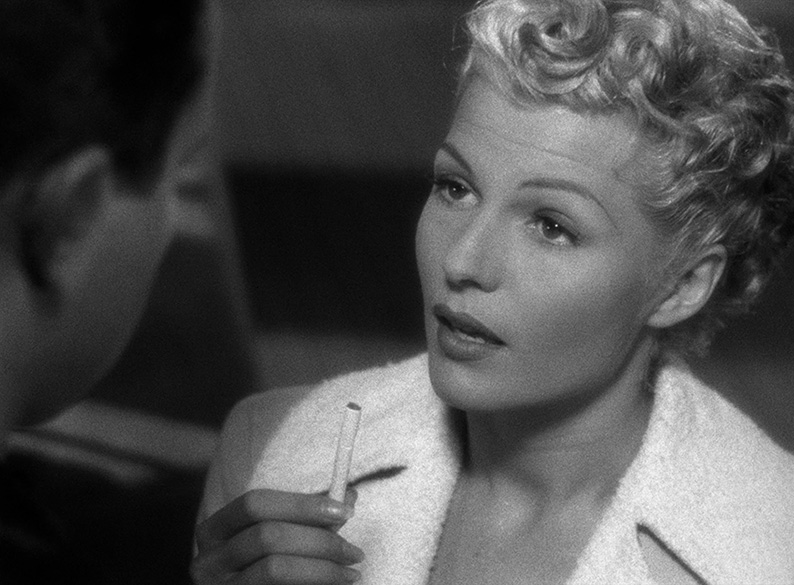