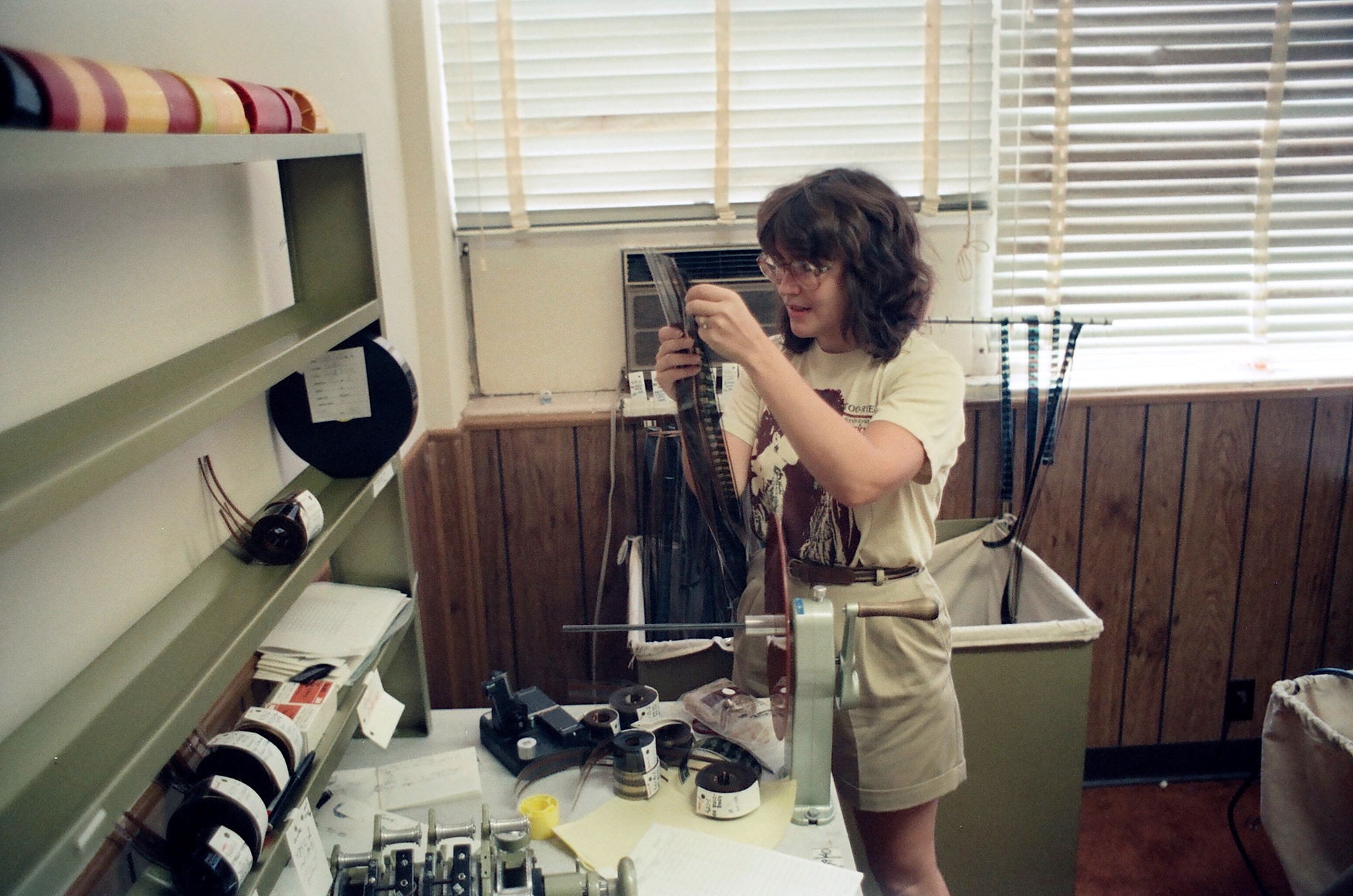 Since 1989, Amy Carey Linton, ACE and PGA, has worked on dozens of documentaries, feature films, and music videos. She co-edited Julie Dash’s Daughters of the Dust (with Joseph Burton) and continues to collaborate with Dash on projects for Showtime and PBS. Other credits include A.K.A. Doc Pomus, Jews and Baseball, Oscar nominee Building Bombs, and Clint Eastwood’s Johnny Mercer: The Dream’s on Me. Linton has also worked with Peter Miller, first as editor of The Internationale, then as editor and producer of Sacco and Vanzetti, and as associate producer and editor of Robert Shaw: Man of Many Voices, which won an Emmy. 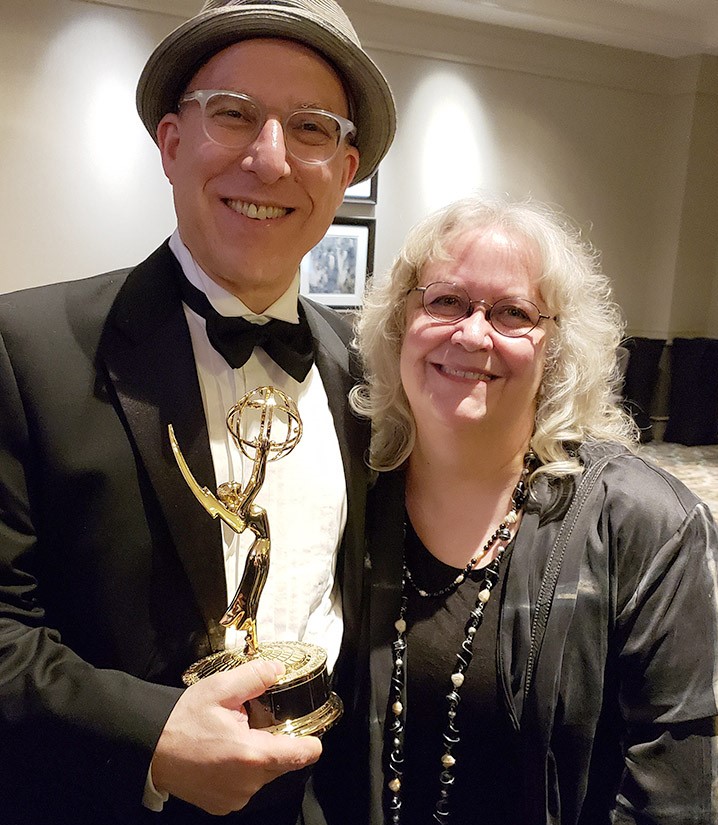 “You wade through 40 or 50 hours of interviews, 40 to 50 archival reels, and you go through it all, trying to wrestle it to the ground, figure out how to tell the story…That’s what makes it fun: Solving problems when they didn’t get the shot they wanted or if there was a weak actor, for example. Solving problems and arranging what people said into something understandable and compelling.”
— “The Art & Heart of Documentary Filmmaking” by Jennifer Crouse, OZ magazine 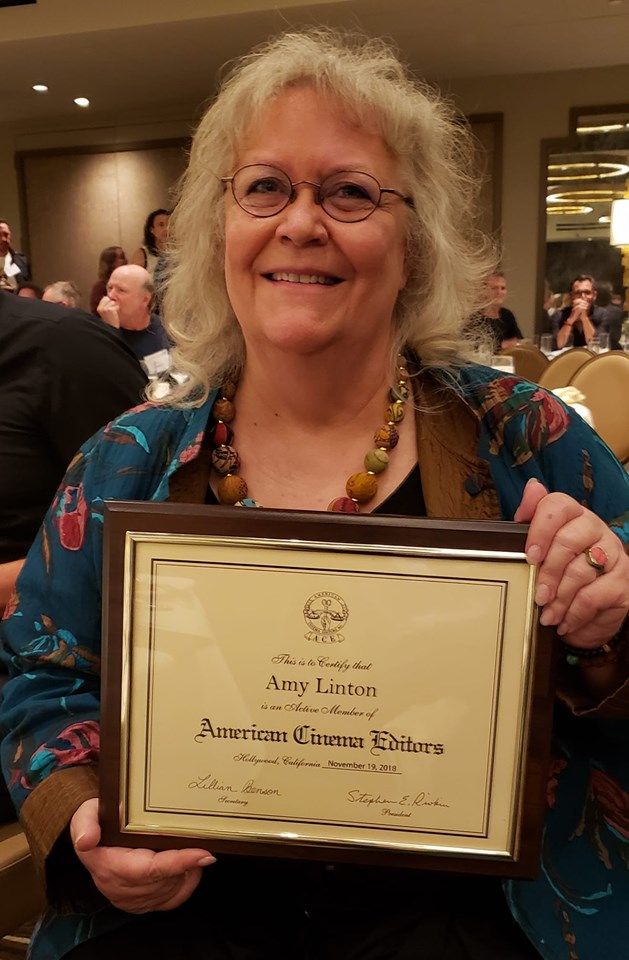 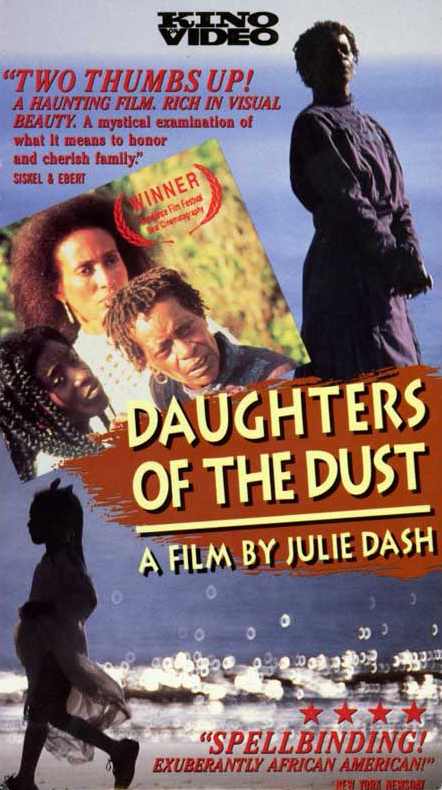 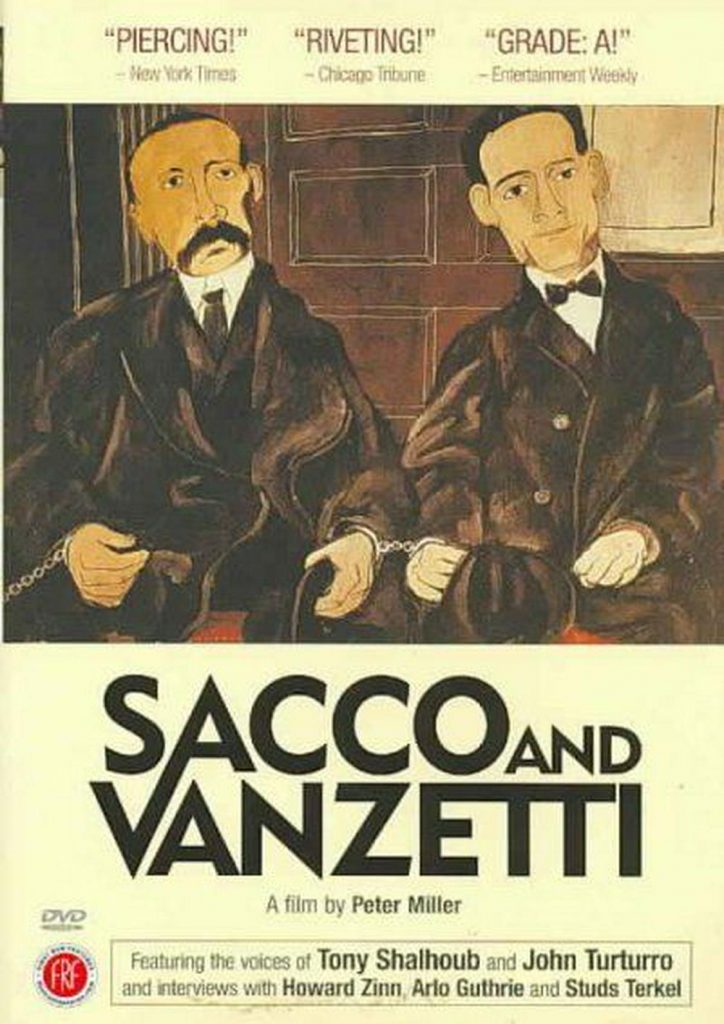 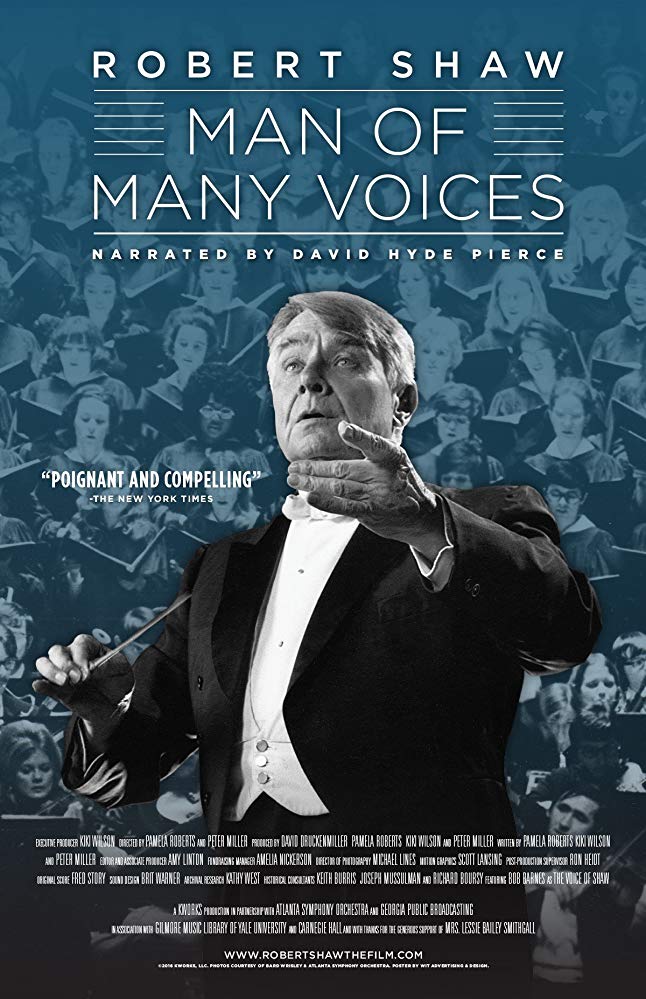