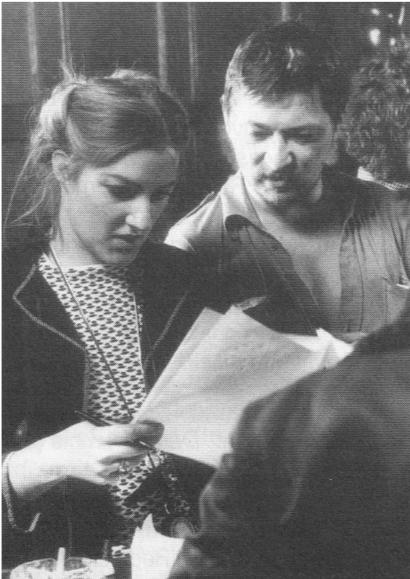 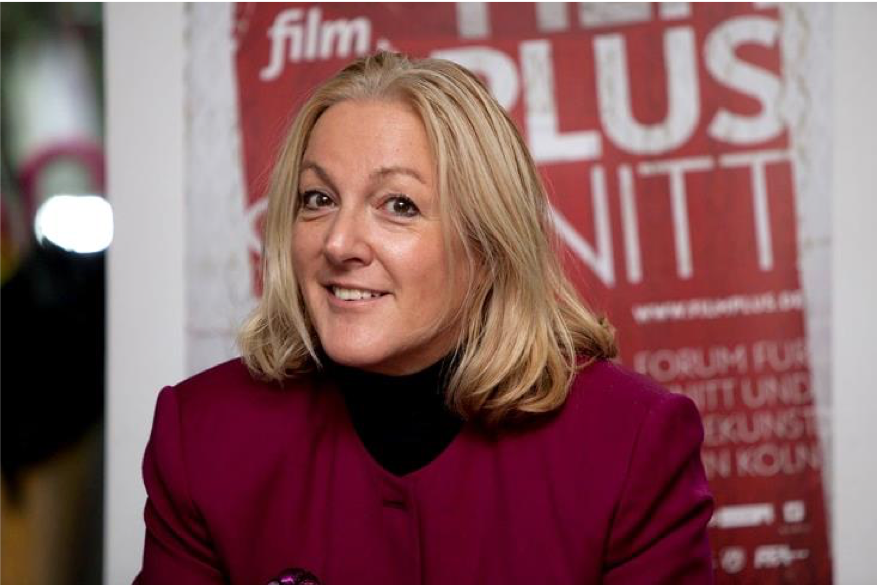 “Rainer loved editors. He felt himself to be an editor. He used to say: ‘I do my job on the set and you do yours in the editing room. You are a second director. You have to finish the film, it’s
your responsibility.’ He inflamed me with that idea and that’s how I grew up.”
—Juliane Lorenz interviewed by Roger Crittenden in “Fine Cuts: The Art of European Film Editing.” The full interview can be found in the Appendix. 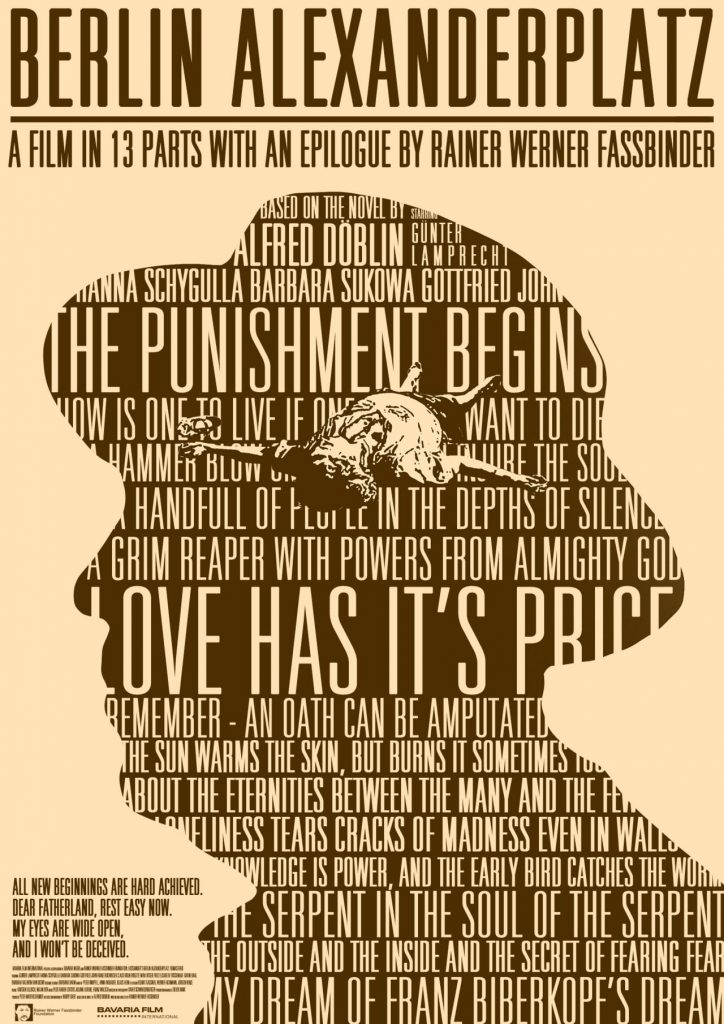 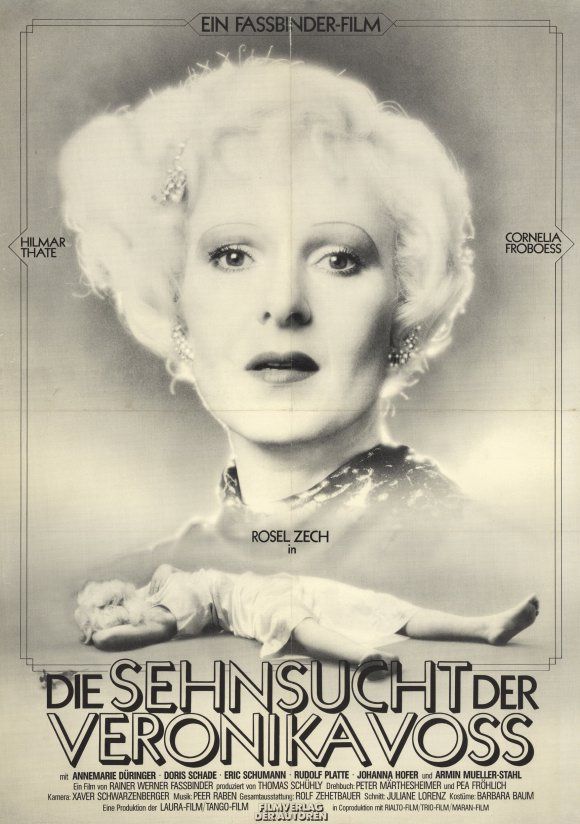 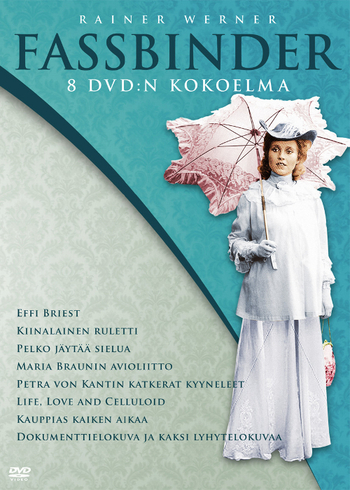 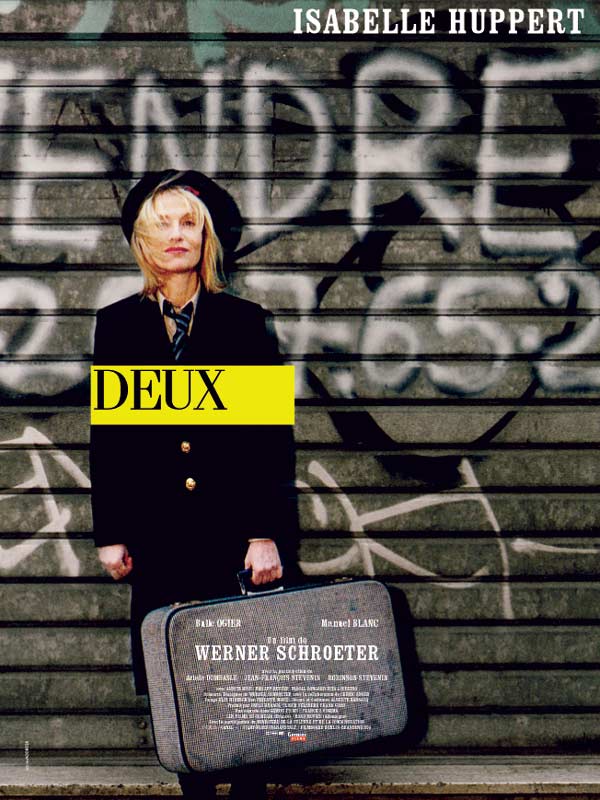