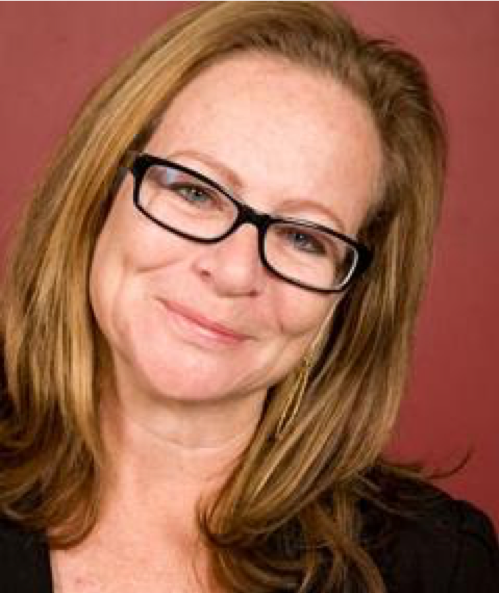 Sally Menke, ACE began editing both documentaries and narratives in 1980. She worked on Tarantino’s first film Reservoir Dogs in 1992 and went on to edit six more of his films before her untimely death at age fifty-six. In combination, Reservoir Dogs, Pulp Fiction, Jackie Brown, Kill Bill: Vol. 1 and Vol. 2, and Inglourious Basterds earned Menke ten best editing wins, including a Hollywood Film Award and an EDA. She also received twenty-five nominations, including two for Oscars, three for BAFTAs, and two for Eddies. She edited films by other directors, including Mullholland Falls for Lee Tamahori and All the Pretty Horses for Billy Bob Thornton, but her work with Tarantino was central to her career—and his. He summarized their working relationship in 2007 by saying that Menke was his “only, truly genuine collaborator.” 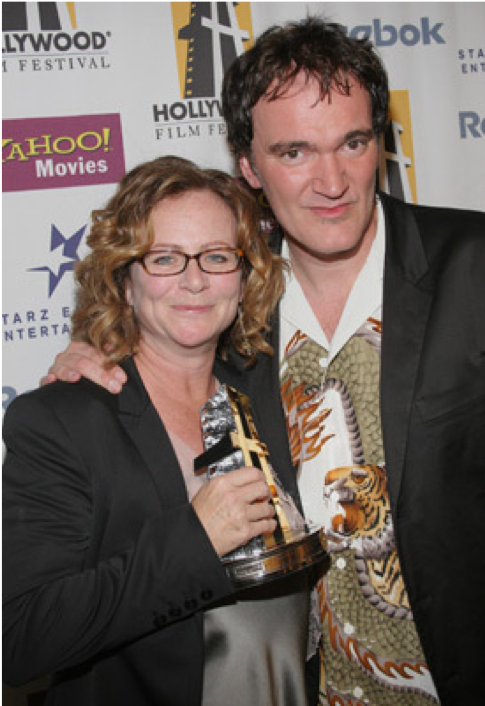 “I met Quentin when he was interviewing for an editor – a cheap one. I got in touch and he sent me this script for a thing called Reservoir Dogs and I just thought it was amazing. It floored me. Scorsese was a hero of mine, especially as he used a female editor in Thelma Schoonmaker, and this script just had that tone. Later, when I found out Harvey Keitel was attached – he was the first person Quentin had approached – I was more determined to get this job than ever. I was hiking up in Canada on a remote mountain in Banff when I saw a phone box and I stopped to call LA and they confirmed I’d got the gig. I let out a yell that echoed around the mountain.

Quentin is the same now as he was then. He’s encyclopedic, passionate, electrifying. We just clicked creatively. Editing is all about intuiting the tone of a scene and you have to chime with the director. It’s a rare, intense sort of a relationship and if it ain’t broke, you wouldn’t want to fix it. We’ve built up such trust that now he gives me the dailies and I put ‘em together and there’s little interference.”
—“Quentin Tarantino and I clicked”–Transcript of an interview with Jason Solomons. The full interview can be found in the Appendix. 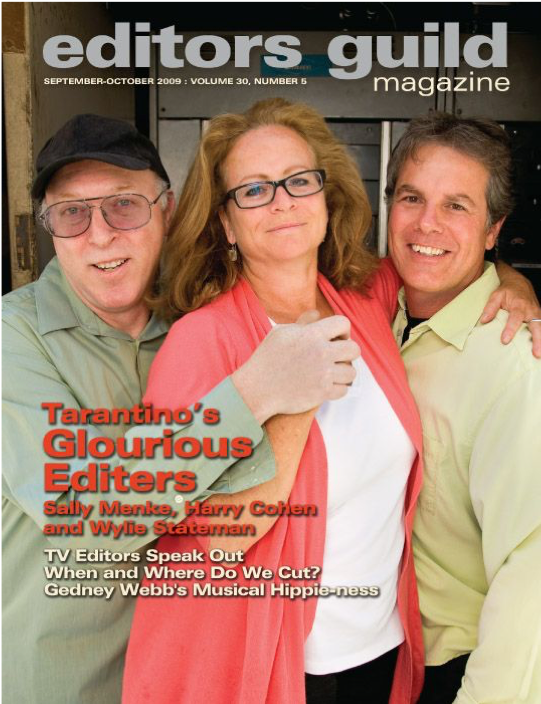 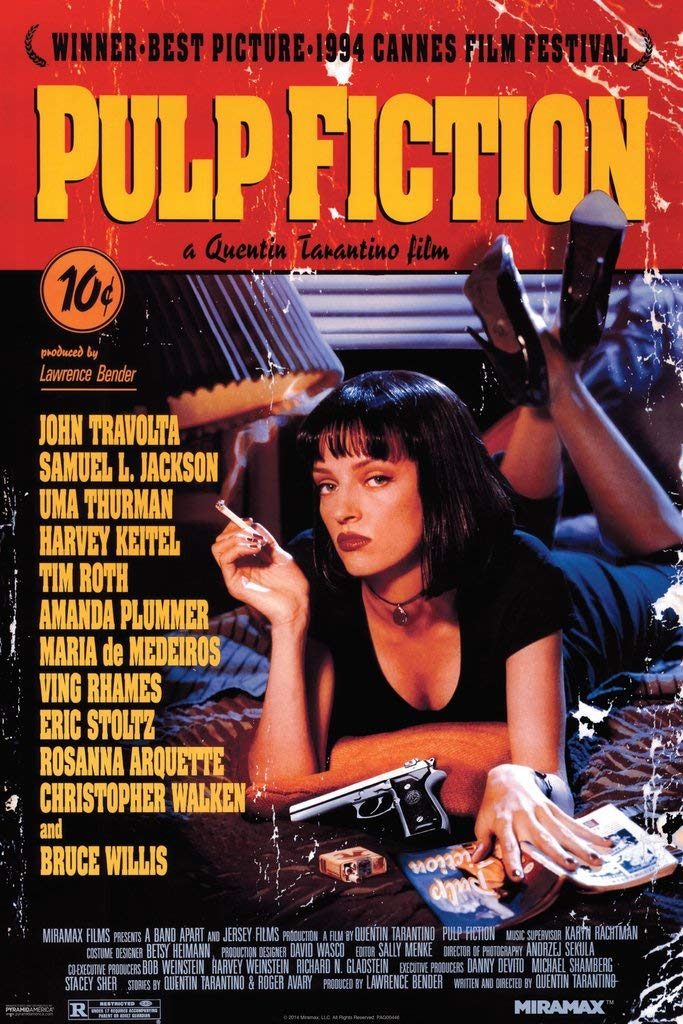 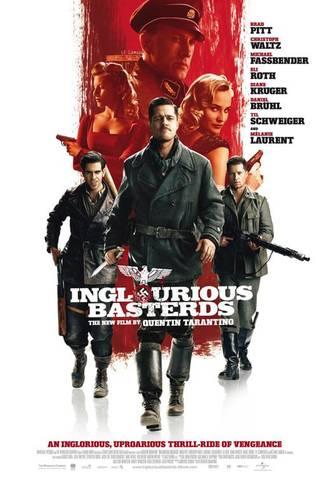