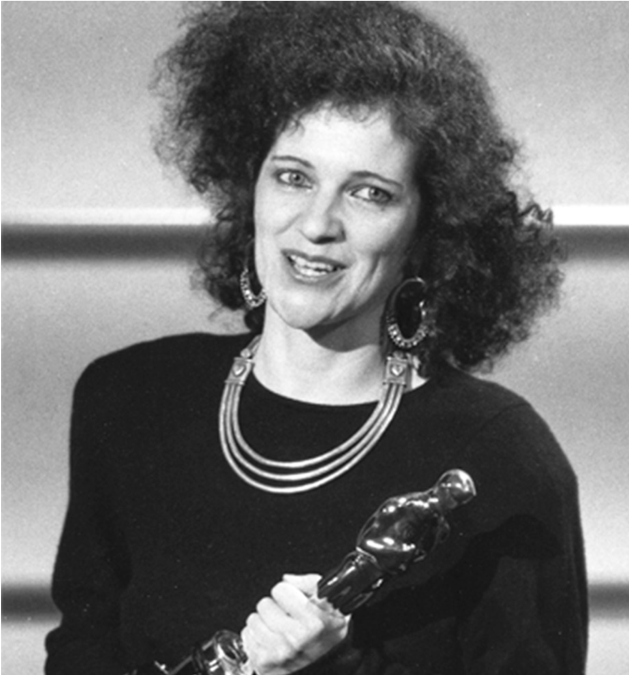 Simpson was first mentored by Dede Allen as an assistant editor on Reds. She edited three films for Oliver Stone (Platoon, Wall Street, Salvador) and won an Oscar, an ACE, and a BAFTA for Platoon. Simpson also won a BAFTA for Meirelles’s The Constant Gardener. She has worked with Steven Daldry (The Reader), Kimberly Peirce (Stop-Loss), Thomas Vinterberg (Far From the Madding Crowd), and numerous other directors. Recently, as the editor of Ridley Scott’s All the Money in the World, Simpson had to recut the entire film to replace Kevin Spacey with Christopher Plummer. 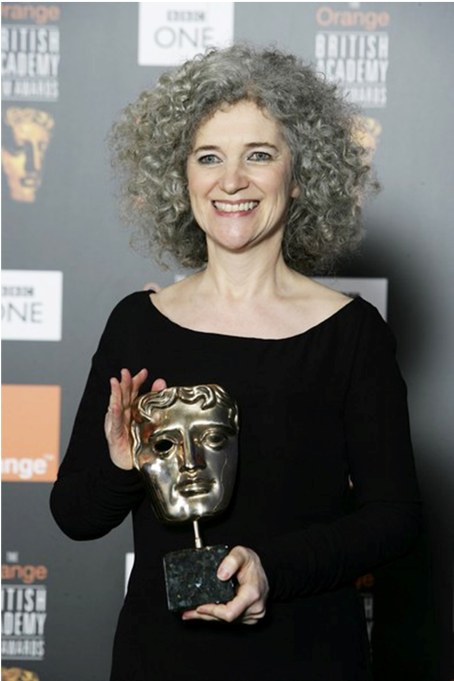 “Cutting rooms are only dark and gloomy places if you make them so. Hard work, educated taste, sharp instincts and a flare for the absurd have been essential to my career as an editor as well as important ingredients for my life. And never underestimate the value of good luck. I know many extraordinarily talented people who have not been lucky enough to win an Academy Award. Don’t get me wrong, it was remarkably validating to win. But what really counts is to face every working day with the guts to be honest both with your director and with the material you’re working with. If you can’t do that, don’t take the job.”
— “The Closest Thing to Alchemy,” interview by Jennifer M. Wood. The full text can be found in the Appendix. 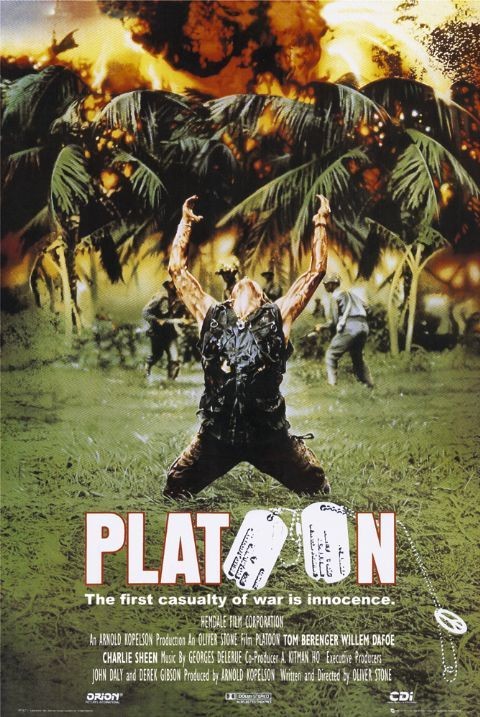 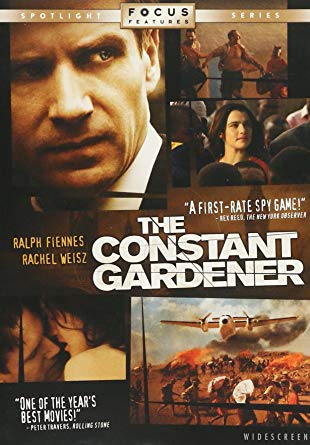 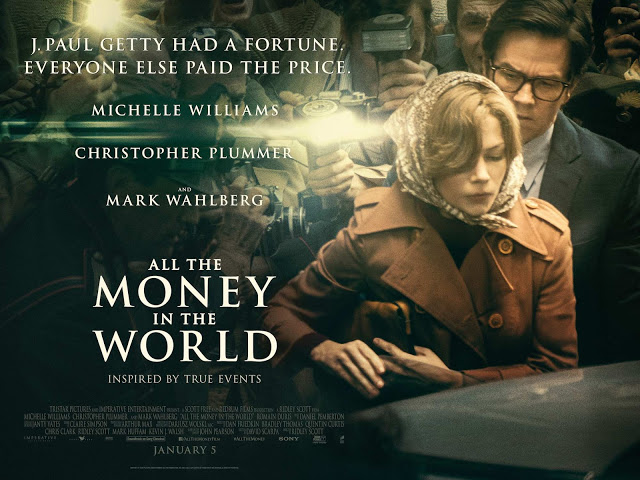